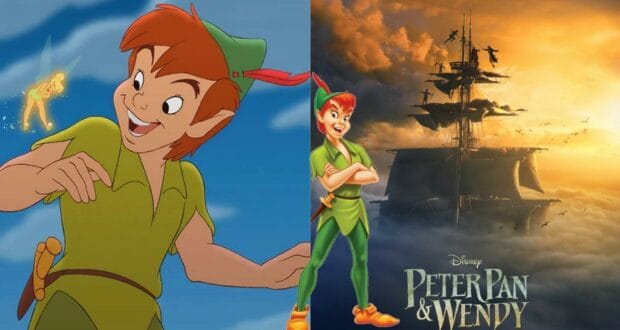 In more exciting news from D23, we have the first look for the upcoming movie of our favorite Neverland character.

The D23 Expo is the perfect event that encapsulates all of the Disney magic we know and love. It’s filled with updates about the Parks, new trailers, and movie announcements, and even gives us a behind-the-scenes view into how the soundtracks and movies came to be. 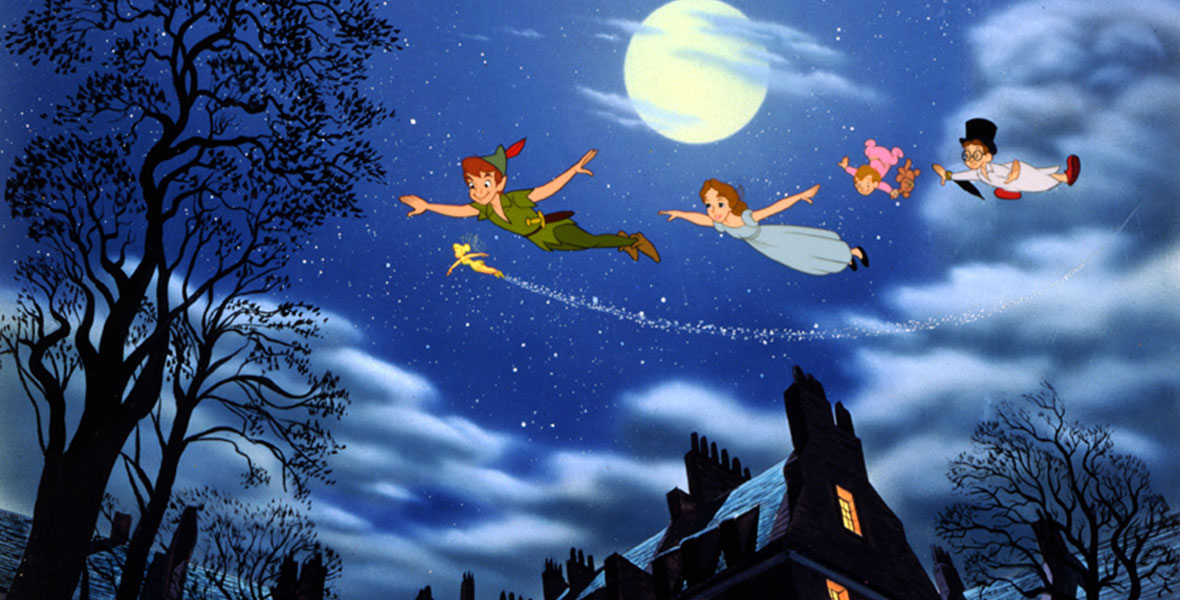 A still from Peter Pan/Disney

In all of the exciting news, D23 also has given us our first look into the new Peter Pan movie that will debut in 2023 on Disney’s streaming platform, Disney+.

Disney just released a poster for Peter Pan & Wendy. The film will debut on Disney+ in 2023. pic.twitter.com/PS6JvqGzg4

The film’s cast, which includes Ever Anderson as Wendy, Jude Law as Captain Hook, and Alyssa Wapanatâhk as Tiger Lily, took to the stage for the reveal. Anderson commented about her role,

“It’s been really amazing to be able to play Wendy. Wendy and Peter are equals in this film.”

Jude Law also added, “We got to mine their backstory a little more and try to know their past when they were friends. It was nice to layer in that understanding of why Hook is so iconic.” 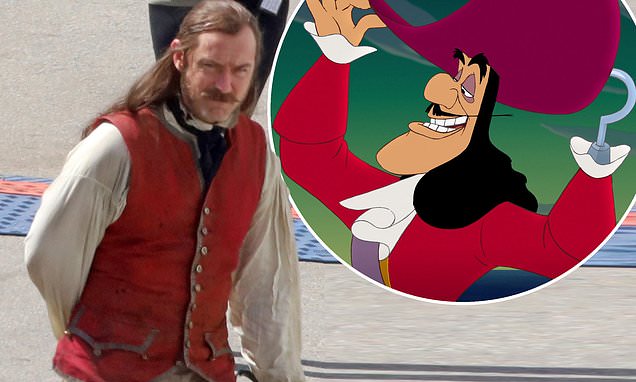 The D23 audience got to see firsthand some footage that showcased the first looks at the classic characters in a grittier, more realistic take that we’ve seen before, in person at the Expo.

The star-studded cast for this upcoming movie also includes Alexander Molony as Peter Pan, Yara Shahidi as Tinkerbell. The movie itself has been in development since at least 2020. The feature is named after the original novel, by J.M. Barrie, Peter Pan & Wendy and will be directed by David Lowery, who also directed Disney’s remake of Pete’s Dragon.

We at Disney Fanatic will continue to update readers about all D23-related news as it comes to light.