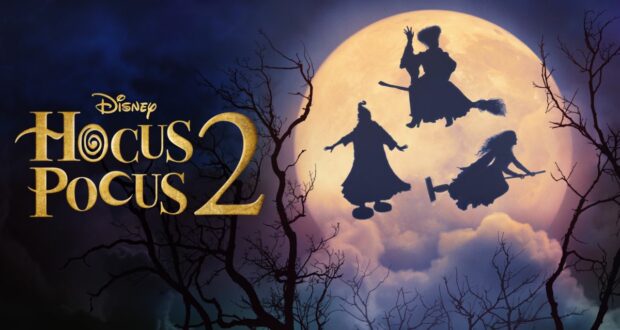 The long-awaited trailer to Disney’s (after-the-fact) cult classic Hocus Pocus has been released at the D23 EXPO. Because the first film was essentially a flop when it was first released back in the (yes) summer of 1993 (not even Halloween) the idea of a sequel was probably never even on the table…until many years later when the film started casting a spell on a whole new fan base. 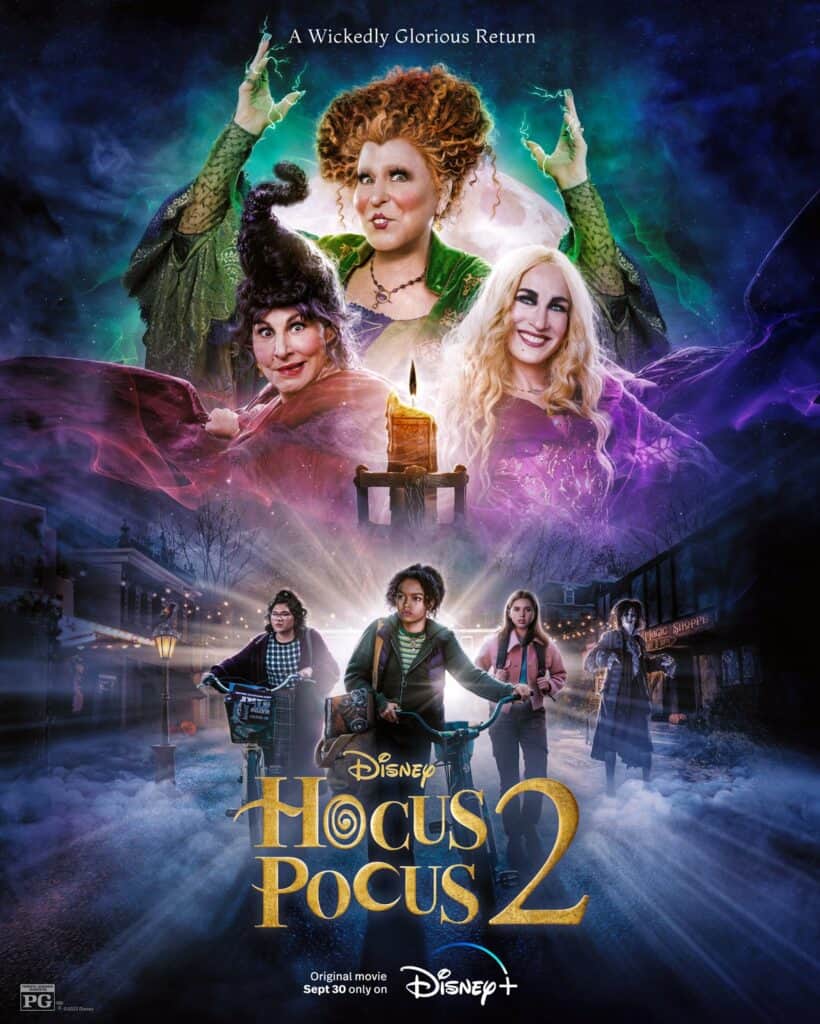 As we can see by the trailer (below) the film takes place in modern times, well after where the first left off but does seem to have a significant flashback component we can only expect plays a vital role in the new premise. What we know of that new story is that three teenage girls seem to have repeated the same problem that the former players instigated—bringing back that brooding bunch of witchy women known as the Sanderson Sisters from the dead. But now it looks like things are more complicated than ever with possibly more witches of a newer generation added into the mix.

While it has already been sadly confirmed that we will not see the younger members of the original film return to reprise their roles (now as adults) we can all take great comfort in knowing that the terrible trio we love to hate so intensely will all be back, ready to wreak even more magic. Returning witches include Bette Midler in her role as Winifred Sanderson–the ring leader for all intents and purposes, Sarah Jessica Parker as Sarah Sanderson, and Kathy Najimy as Mary Sanderson. It’s also been revealed that actor Doug Jones will be back to reprise his role as Billy Butcherson. Hocus Pocus 2 will premier on Disney+ this fall, just in time to cast a spell on streaming audiences this Halloween.