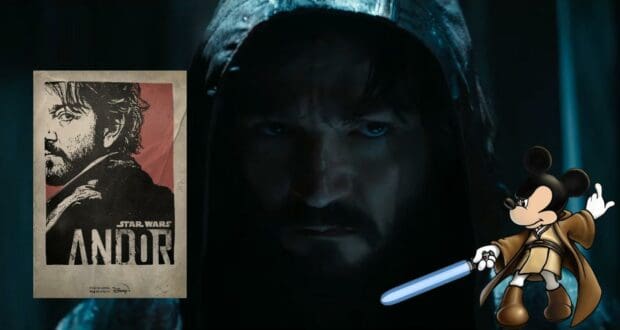 D23 is one of the most exciting events of the year for all Disney, Lucasfilm, and Marvel fans. The Expo is packed with updates and announcements that have fans on the edge of their seats waiting for more. The Marvel, Lucasfilm, and 20th Century panel is happening right now and we have the latest news. 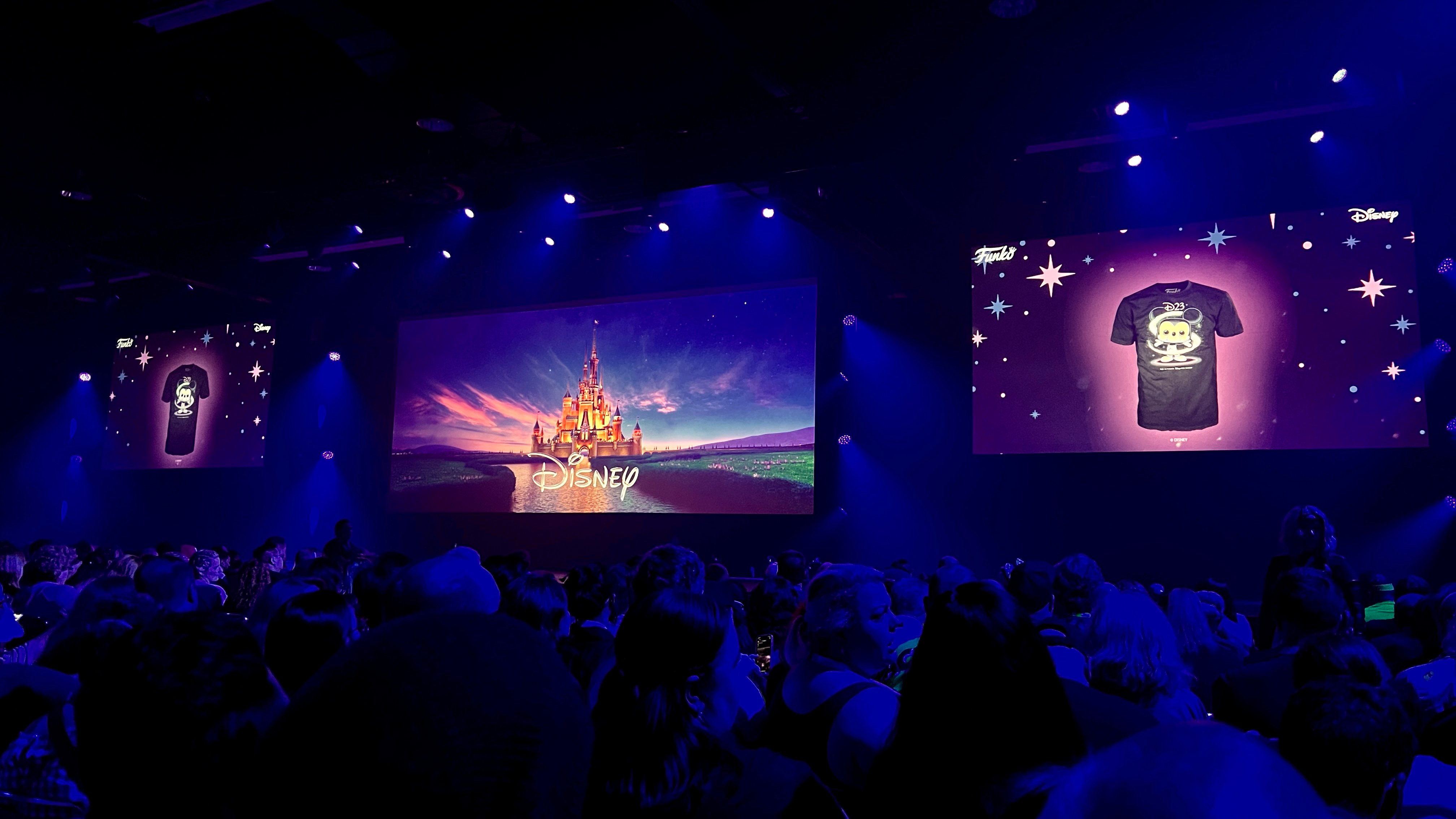 Lucasfilm is treating all Star Wars fans to some seriously good teasers and trailers, opening with the upcoming Andor. The series is set to premiere in 11 days and Lucasfilm just gave us the never before seen trailer of what Diego Luna, who plays Cassian Andor in the show, called a “12-episode film.” The series also features Genevieve O’Rielly as Mon Mothma and Alex Ferns as Sgt. Kostek.

Check out the official trailer below!

The trailer also had a cameo from Stellan Skarsgård in the Star Wars series. Prior to the release of the trailer, Kathleen Kennedy took to the stage to give the audience some updates about the upcoming feature. Journalist Scott Gustin took to Twitter to share the news:

Let’s start with Lucasfilm. Kathleen Kennedy is on stage now talking about the premiere of Andor 11 days from now. pic.twitter.com/CKmct2YpXe

Kennedy gave fans an update on the structure of the series, saying that it will feature 24 episodes in two parts (12 each in the first and second ). She added that the team are nearly finished filming the remaining 12 episodes.

The cast even took the stage to share this exciting and momentous occasion with fans.

Andor is a prequel to Star Wars’s Rogue One. Earlier this year, Diego Luna spoke to Vanity Fair and mentioned the story was very much “the journey of a migrant.” He continued, “That feeling of having to move is behind this story, very profoundly and very strong. That shapes you as a person. It defines you in many ways, and what you are willing to do.”

While Cassian Andor is not yet as well known as Obi-Wan Kenobi, if fan reactions are anything to go by, his story will likely soon become a favorite on Disney+.