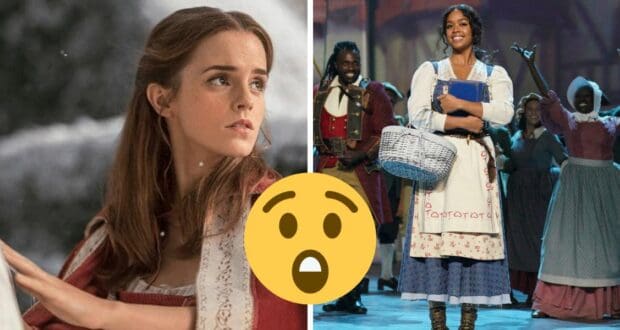 Disney has been making a lot of live-action adaptations of its classic animated movies — in fact, that’s an understatement in the eyes of many Disney fans, who have mixed opinions on the live-action versions of the films — and one particularly highly-anticipated live-action remake was the 2017 Beauty and the Beast movie.

The movie (which starred Dan Stevens and Emma Watson) was not a favorite of many Disney fans, so now ther is yet another new Belle of the ball — and she has some surprises up her ballgown sleeves! 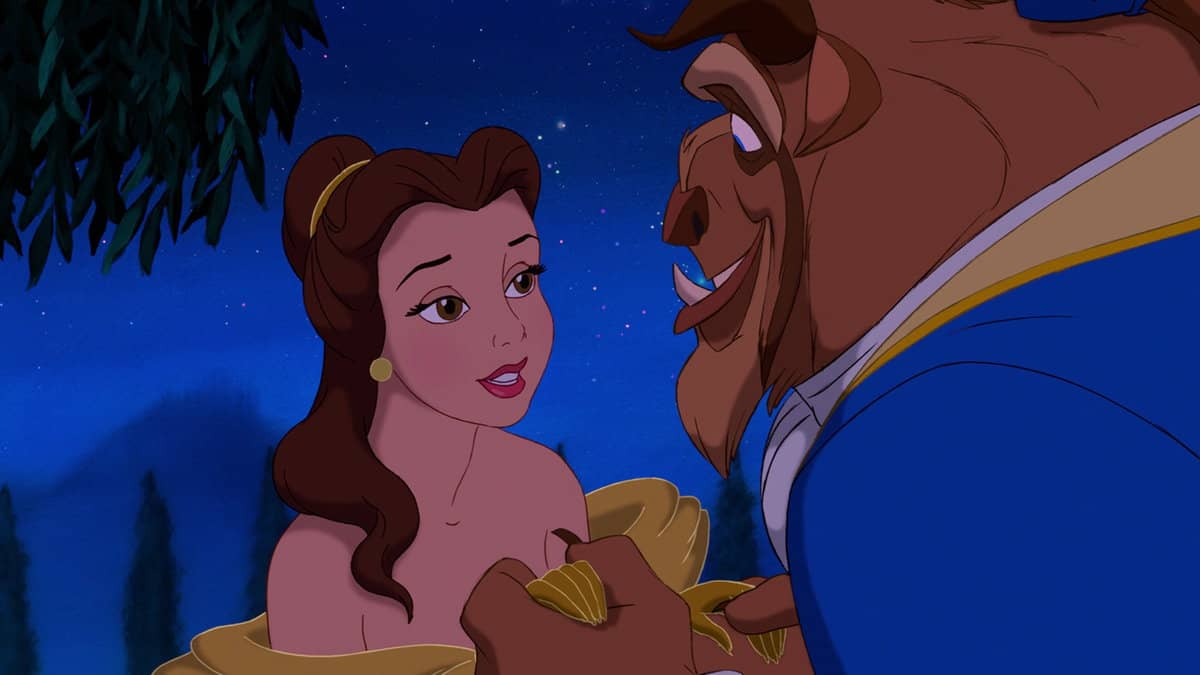 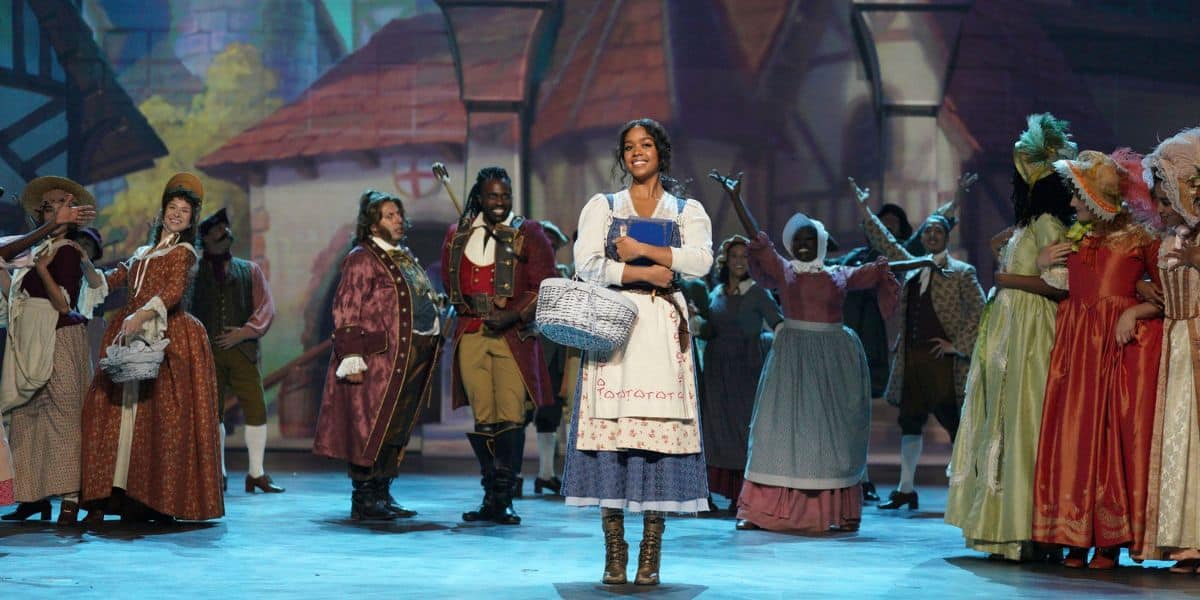 The concert aired on ABC last week and can now be seen on Disney+, but fans who watched the live concert on ABC were the first to see H.E.R bring an entirely new aspect to the Disney princess Belle!

Shania Twain and Martin Short are iconic performers, as is Josh Groban — but H.E.R still stole the show when she actually surprised audiences with a Disney princess electric guitar performance!

This love story is truly one of our favorites ❤️ #BeautyAndTheBeast30th pic.twitter.com/hmAniclOEj

H.E.R wore several recognizable Belle outfits during the concert, but donned the signature yellow ballgown from the “Beauty and the Beast” scene before busting out a rose-stained-glass electric guitar and donning some rock star sunglasses to play part of the song! 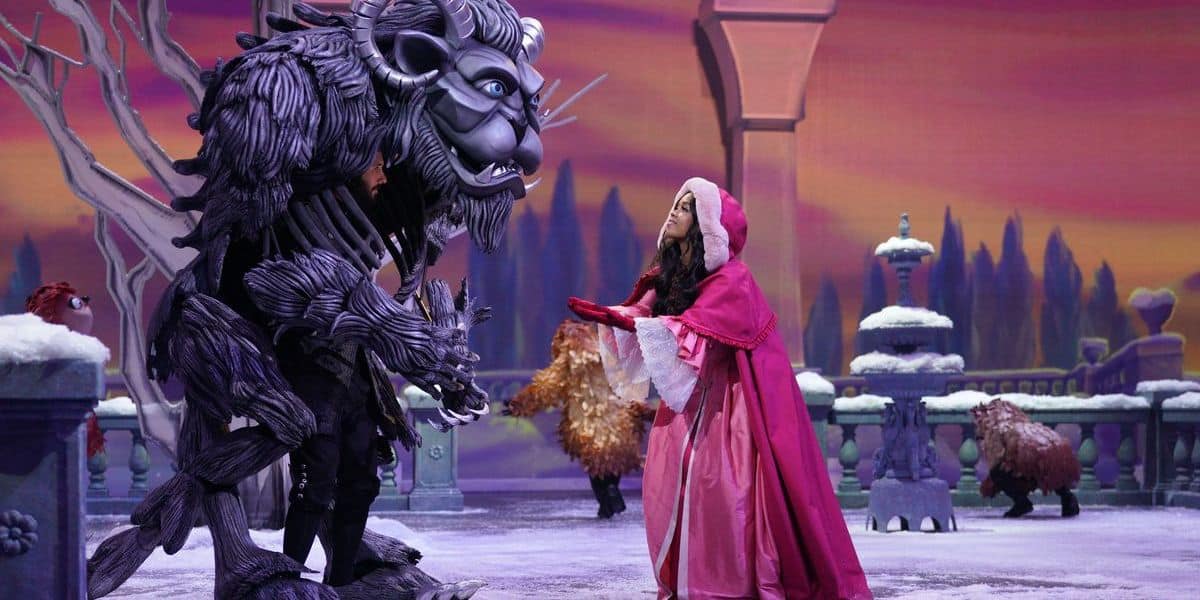 Not everyone may have been thrilled with H.E.R’s casting as Belle, but nobody can deny that the performer (and, apparently, skilled electric guitar player) is bringing a version of Belle to audiences that has not really been seen before!

If you didn’t see this concert when it aired, then remember that you can watch it now on Disney+!