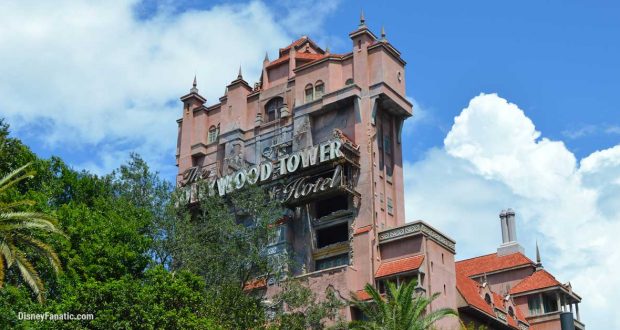 One of the high points of Disney+ since the service came out in 2019 has been the series and documentaries that dive into the history and design process behind Disney theme park attractions. The Imagineering Story and The Magic of Disney’s Animal Kingdom were instant fan-favorites, so when it was announced earlier this year that Behind the Attraction would be coming soon, many fans prepared for a similar experience. 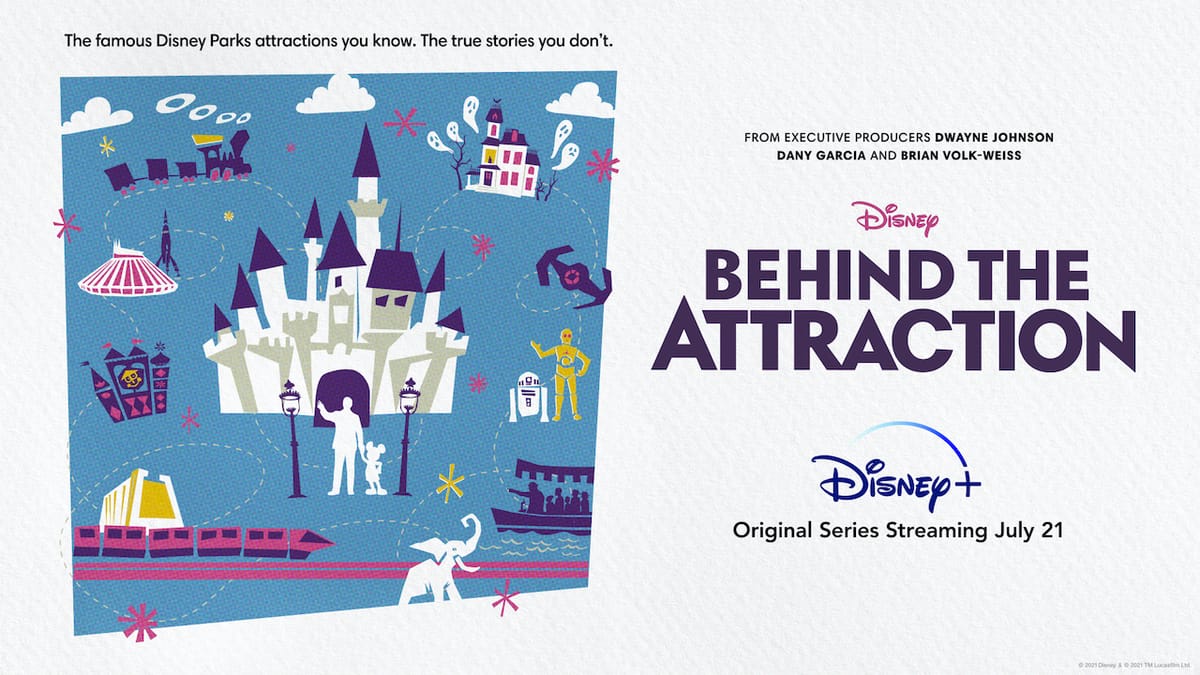 At its debut, Behind the Attraction was met with mixed reviews by fans. Some simply enjoyed it, others saw the appeal for more casual Disney fans, while there were viewers who simply found the storytelling style choppy and distracting and others who unfortunately caught a handful of mistakes in the histories being told.

For us, it’s been some time since we’ve thought about Behind the Attraction to be honest. In comparison to the more historical Disney parks footage and the aforementioned docuseries on Disney+, it kind of slipped under the radar a bit. We just learned however through the Twitter thread below, that the series appears to have used work created by artist James St. Onge, who did not give permission for his work to be used.

Several people have mentioned that the graphics in the Tower of Terror episode of 'Behind the Attraction' are very similar to my YouTube video, so I decided to give it a watch for myself.

Left is my original artwork from my video.

Right is from Behind the Attraction on Disney+ pic.twitter.com/Sf1biymTSz

Onge hosts his own YouTube channel, Art of Engineering, which currently has 207K subscribers. In a video Onge posted two years ago, he dives into a behind the scenes look at how the Twilight Zone Tower of Terror attraction operates at Disney’s Hollywood Studios. The video, which has had almost six million views to date, used Onge’s original art work to show how the mechanisms within the show building get the ride to operate with all of the included special effects.

The problem with Behind the Attraction’s take on the innerworkings of the Tower of Terror ride comes when you consider how closely the blueprints shown in the Disney+ series resemble Onge’s artwork, which had been on YouTube long before Behind the Attraction was ever in the making. Comparing the two as Onge does in his Twitter thread, it is evident that the producers of Behind the Attraction merely changed the color scheme and other very small details to “make it their own” for the production. The blueprints as they were shown in Onge’s videos were the artist’s original creation, so anything resembling them with this many similarities is certainly unsettling. View Onge’s video below:

It’s extremely unfortunate to see just how often larger productions and companies take advantage of individual creators, and for Disney fans it’s even more disappointing to see something like this happen on Disney+. Behind the Attraction was not produced by the Walt Disney Company, rather the docuseries came from producers at Seven Bucks Productions and The Nacelle Company in an agreement with Disney’s streaming service. We have reached out to both companies on this matter and have not heard back.

If you are interested in Disney theme park attraction history and design, we encourage you to check out Onge’s YouTube channel. It is evident from his Tower of Terror video alone that a lot of hard work and research goes into creating his content, never mind the talent behind his artwork.

We will update this post if we receive a comment from either Seven Bucks Productions or The Nacelle Company.