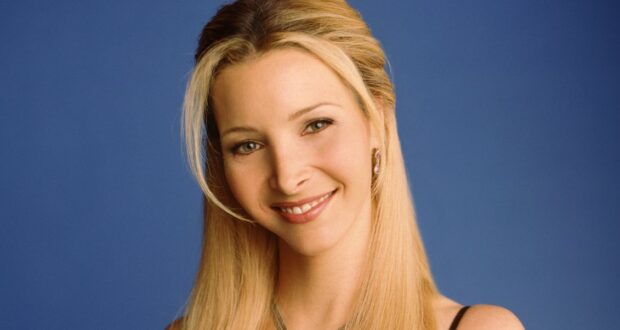 A new Disney+ film is coming based on the popular book titled “Better Nate than Ever” and it looks like Friends actress Lisa Kudrow will be starring in the new show.

Better Than Nate is based on a 13-year-old boy named Nate Foster from Pittsburgh who sneaks off with another friend (Libby) to audition for a musical in the Big Apple.

Kudrow will be playing Nate’s aunt Heidi whom he hasn’t seen in a long time but their meeting turns in to a lot of adventure as well as some issues as they have to work together to each make their dreams come true.

Although this is a musical, it has also been confirmed that Kudrow will not be singing in the film. Film is underway in New York right now and casting hasn;t be reveal for all characters

We look forward to hearing more about this original production.