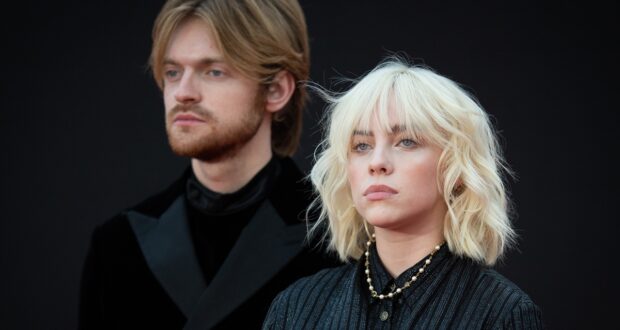 Singers and songwriters Billie Eilish and her brother Finneas spent much of the COVID-19 pandemic writing songs for the upcoming Disney and Pixar film, Turning Red (2022). The film, a traditional coming of age story filled with comedy and fantasy elements, will make its debut in theaters across the country on March 11, 2022, and Eilish and Finneas recently shared some insight into their roles of creating three songs for the film with The Hollywood Reporter. 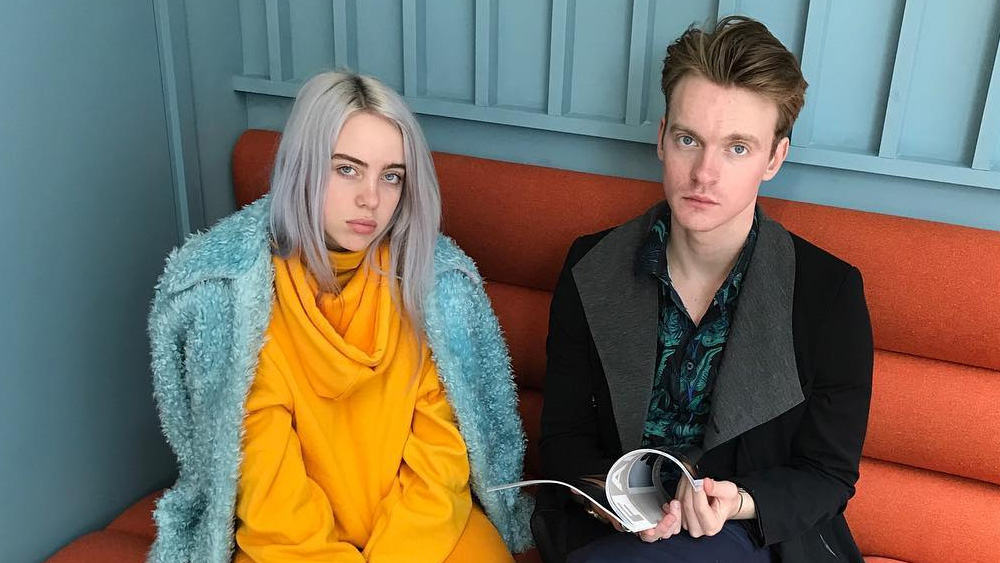 While discussing the film, Finneas shared that the songs he and his sister worked on were created during the pandemic, and that sharing their role in the film has remained under wraps until recently.

“I’m so excited that [Turning Red] got announced because that’s been our little secret. We made the songs during the pandemic,” shared Finneas.

During the Hollywood Reporter interview, Eilish shared that they first saw storyboards of the movie either at the end of 2019 or beginning of 2020, so the two were excited to finally be able to share that they were contributing three songs to the movie. 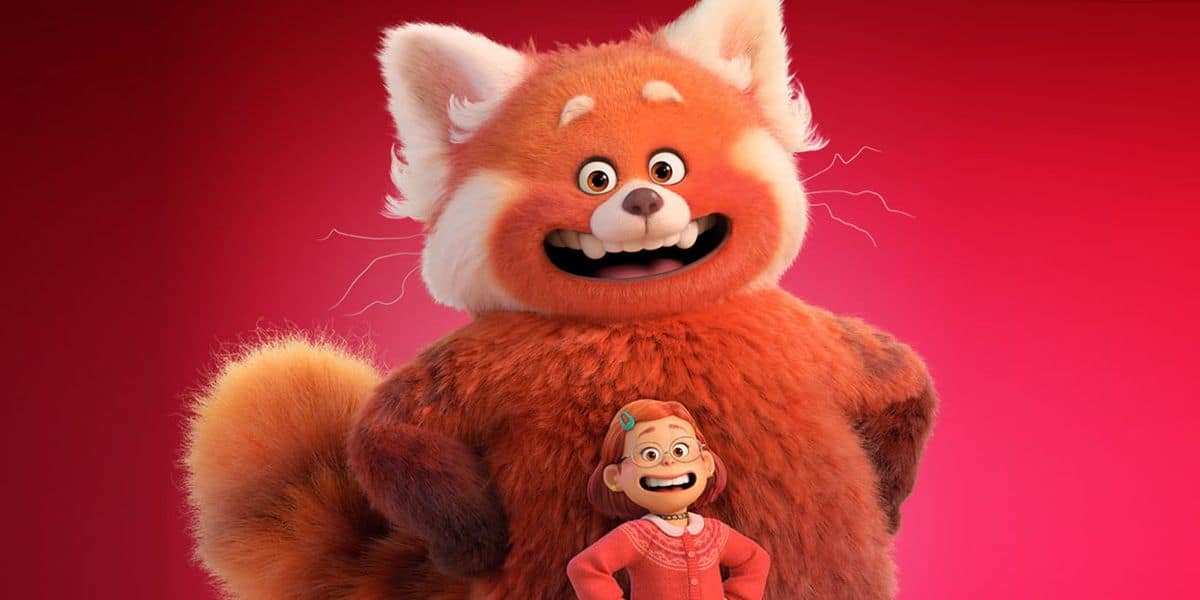 Turning Red follows Mei Lee, a teenager who is torn between the exciting freedom that comes with entering adolescence and remaining obedient to her family who continues to view her as a child. The most awkward years that come with being a teenager are made even more challenging for Mei Lee when she finds herself turning “red” as in into a red panda whenever she is too excited. 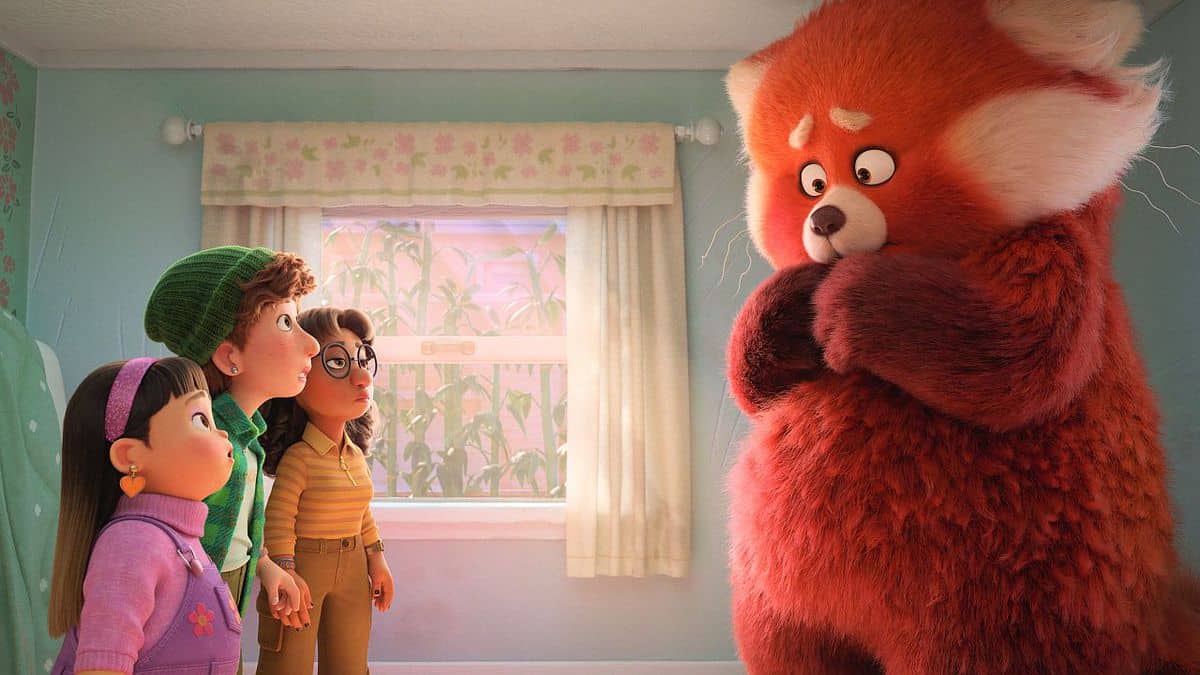 We are excited to see Turning Red when it is released in theaters on March 11, 2022, and we cannot wait to hear the songs created by Eilish and Finneas for the project.