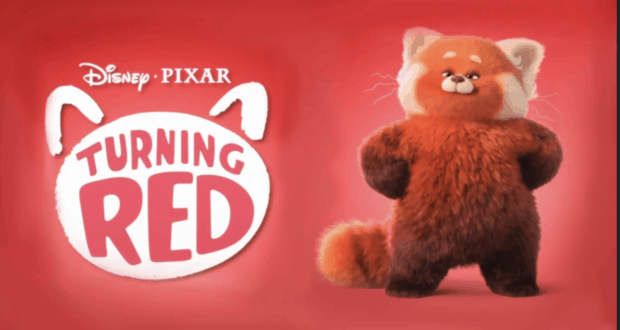 It has been a while since we have seen a Pixar film in the theatres, but it seems like the upcoming Turning Red will be the first to head back to the theatres next year.

Onward, Soul as well as Raya and the Last Dragon all used Premiere Access requiring an extra fee, but it seems like moving forward they hope to head back to normal. “The studio’s hope is we go back to normal with ‘Turning Red,’” said one source, who noted that the safety of theatergoers is the biggest concern. But with COVID-19 restrictions being dropped around the country, including most recently New York and California, optimism is building at Pixar and Disney that “Turning Red” will be seen on the big screen, sources say.

The film focuses in on a 13-year-old Mei Lee who is both confident, dorky but is torn between staying a dutiful daughter and the chaos of adolescence. To add to the stress of being a teenager, whenever she gets too excited she “proofs” into a giant red panda.