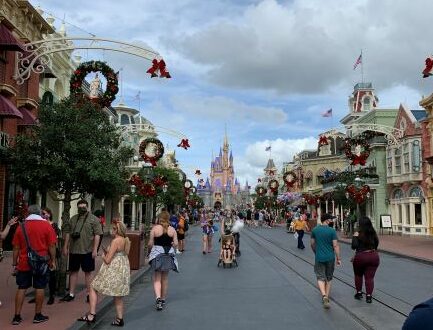 Since introducing Inclusion as the Fifth Key to a Great Guest Experience, Walt Disney World has been updating a number of attractions and experiences, as well as working toward further inclusivity for Cast Members. With this new Key in mind, this holiday season will be the first for Walt Disney World’s inclusion of a Black Santa Claus!

Each holiday season, Santa can be found in multiple Disney theme parks, including the Magic Kingdom, EPCOT, and Disney’s Hollywood Studios, as well as Disney Springs (where Guests hoping to meet him this year will need to join a virtual queue on the My Disney Experience app.) At this time, a Black Santa Claus has been seen by Cast Members preparing for his arrival onstage, and while not confirmed it is possible that he may make his debut at the next Disney Very Merriest After Hours event.

We do not have confirmation from Disney at this time with details on the addition of a Black Santa or when and where he will be making his first appearance, but we are excited to share the details as soon as we know more. Adding diversity to iconic roles like Santa Claus is important in creating a more inclusive experience for all Guests, and we are hopeful that we will see more changes like this one in the future. 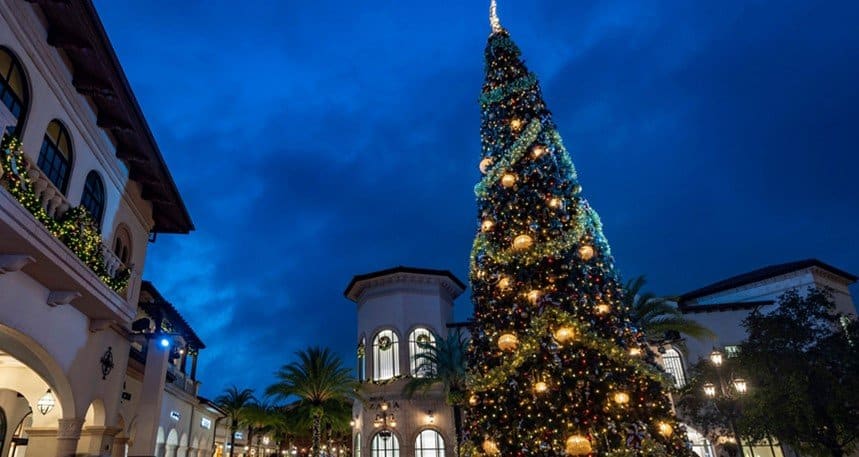 Previously, Disney announced the retheming of Splash Mountain to remove references to its original inspiration in the racist film, “The Song of the South.” The rethemed attraction will feature characters and a storyline from “The Princess and the Frog,” and work will be led by Charita Carter, Walt Disney Imagineering Senior Creative Producer.

Additionally, insensitive scenes and characters have been removed from attractions such as the Jungle Cruise. In terms of added inclusivity for Cast Members, earlier this year Disney unveiled new Disney Look guidelines that allow Cast Members greater freedom of expression than they have ever had before. Under the new guidelines, Cast Members may have visible tattoos, wear nail polish (regardless of color or their gender), and are no longer limited to traditional costumes based on gender. 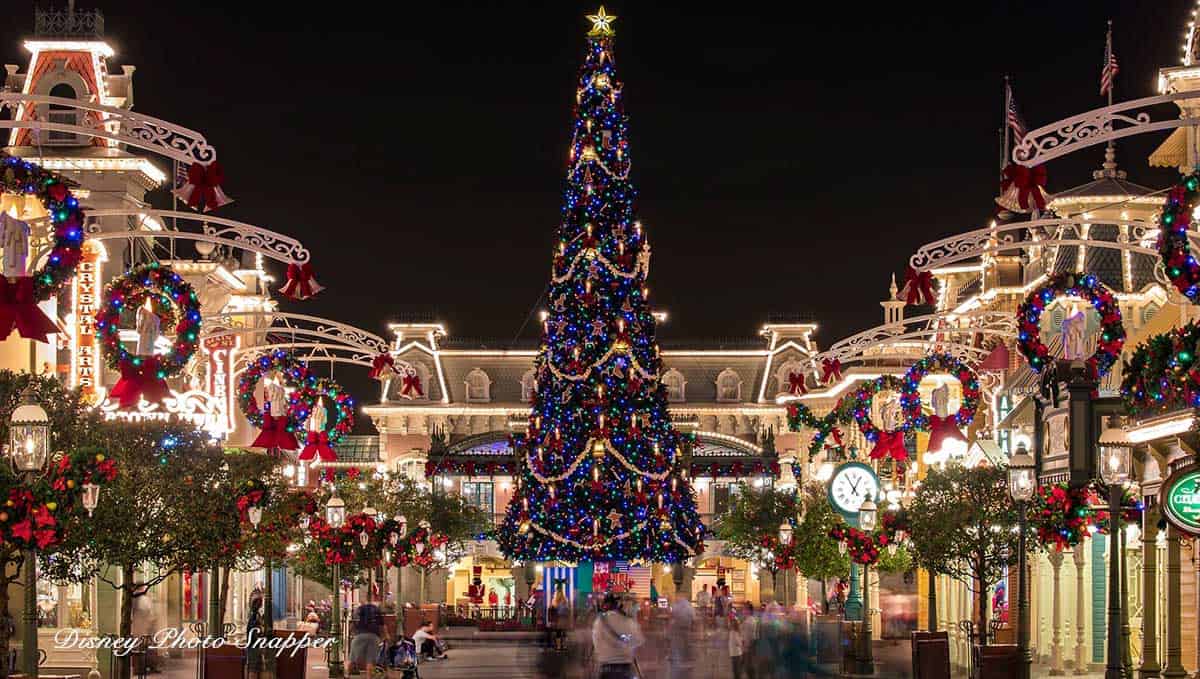 All of the above plus the addition of a Black Santa this holiday season are all steps in the right direction for creating a more inclusive experience for all Guests, but there is still more work to be done. Going forward, we would like to see Disney work with a more diverse set of influencers to better represent all of the Guests who visit the Walt Disney World Resort, and there are still a number of changes that could be implemented in select attractions to further the inclusive experience the Fifth Key is intended to bring to Guests.

We will be back with updates as Black Santa moves onstage this holiday season.