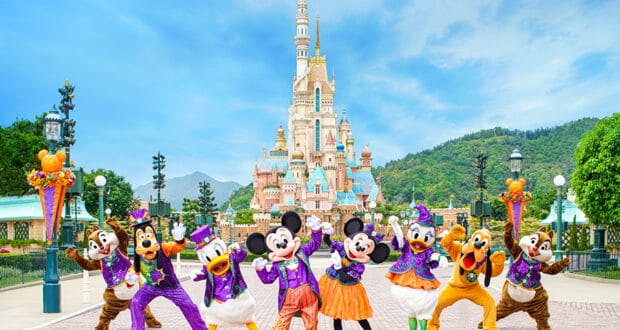 Celebrate Halloween at Disney Parks Around the World

The Disney Parks Blog just shared ways that Disney theme parks around the world are celebrating spooky season, and it is making us seriously consider some travel plans to visit all of these parks!

We’ve covered lots of what’s happening this Halloween season at Disneyland and the Walt Disney World Resort already. At Disneyland, we are loving the villainous decor around the park’s resort hotels, and in Walt Disney World Guests at Boo Bash have had the unexpected surprise of additional characters, plus new seasonal treats at Disney Springs like the Double Stuffed Oreo Cupcake from Sprinkles and the Frankenstein Cookies from Gideon’s Bake House. 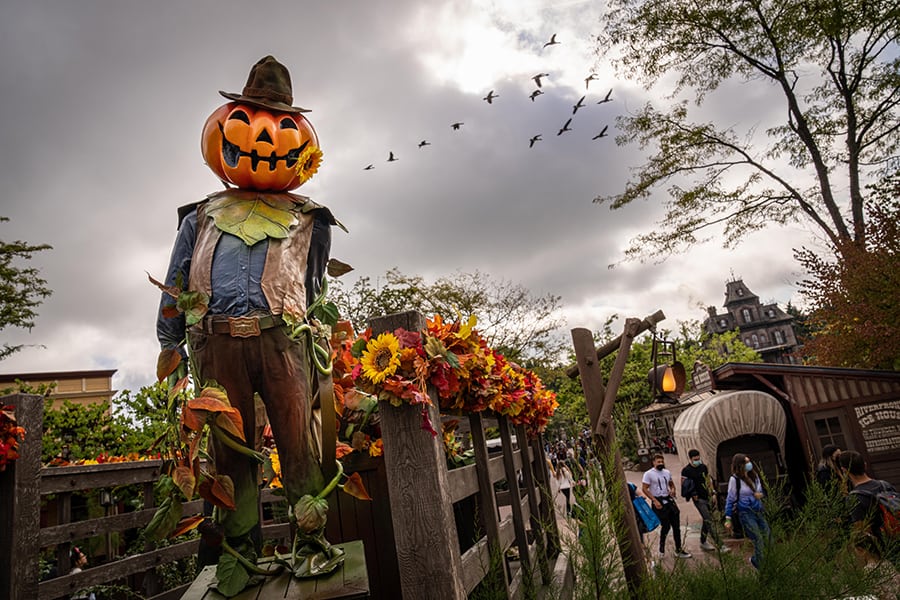 Here’s how other Disney parks around the world are celebrating the season:

Disneyland Paris is hosting the annual Disney’s Halloween Festival which runs through November 7. Across both Disneyland Park and in the Studio Theater in Walt Disney Studios Park, Guests can find Disney villains for distanced meet and greets and selfies as well as classic characters like Mickey and Minnie in their cutest Halloween costumes. Special snacks just for the festivities are also available.

Hong Kong Disneyland Resort has villains and character friends out on costumed looks that are all new for this Halloween season. Through Halloween night, Guests may also visit the park in their costumes and join in the fun during Mickey’s Halloween Time Street Party which features spooky music plus giant jack-o-lanterns and more! 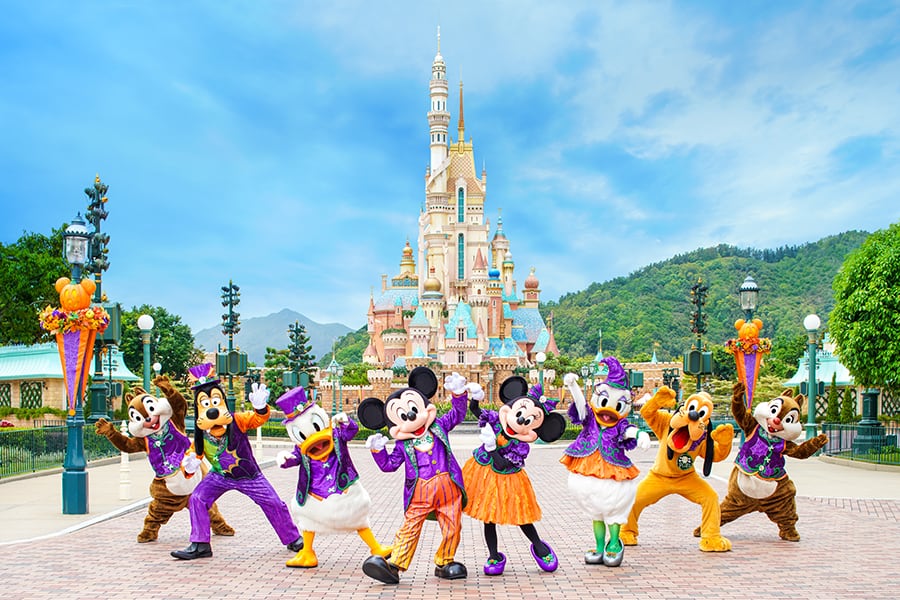 In Fantasyland, Guests can partake in some daytime trick-or-treating at the Halloween Time Festival Gardens, and in Adventureland they can check out the Wicked Fun Party Zone, a special seasonal dance party with Disney villains (including Loki!) Special snacks are also part of the season in Hong Kong, with Maleficent soft serve, a special “Queen’s Brew” and more.

Shanghai Disney Resort’s Halloween festivities will also run through November 7 with decorations, trick-or-treating and more. Guests will be able to spot Disney villains on the balconies of the Enchanted Storybook Castle in Shanghai Disneyland as the sun goes down, and Ghost Pirates will be waiting for them in Treasure Cove. Halloween character cavalcades and dance parties with special treats and seasonal beverages. 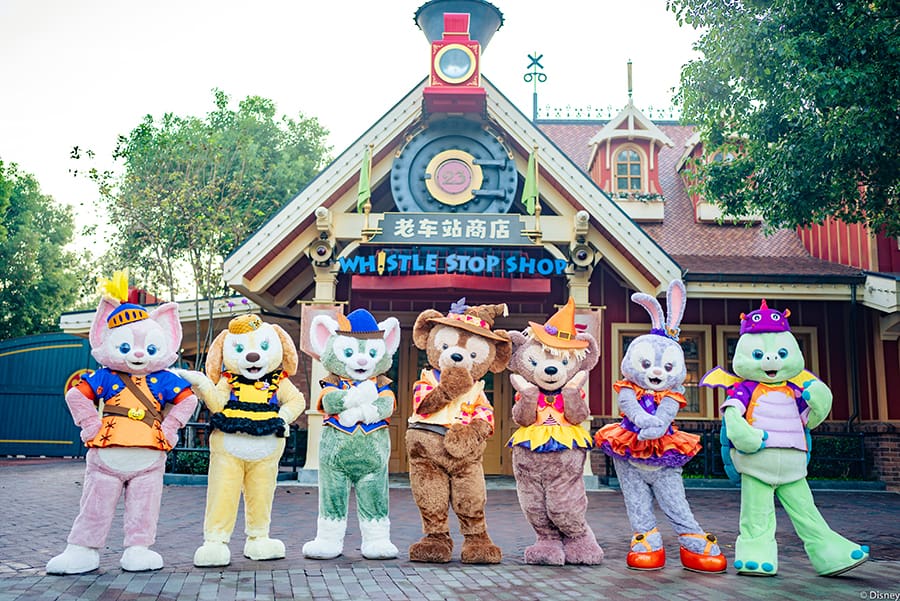 And, in Disneytown, the Halloween Fun Carnival will offer Guests character-inspired pumpkin decorations, live music, and more. For only the bravest of visitors, The Lost Souls will also be on hand tranforming Disneytown into a “Halloween-town” of sorts.

Tokyo Disney Resort has lots of fun planned this season, with a new Mickey & Friends Greeting Parade: Disney Halloween” running through October 31. Plus, Guests can find all of their favorite characters roaming the parks dressed up in their Halloween costumes. New merchandise in Tokyo for this year is also available, inspired by The Nightmare Before Christmas and the Haunted Mansion’s Ghost Bride.

All of these events sound like so much fun. Are you also getting your passport ready?!