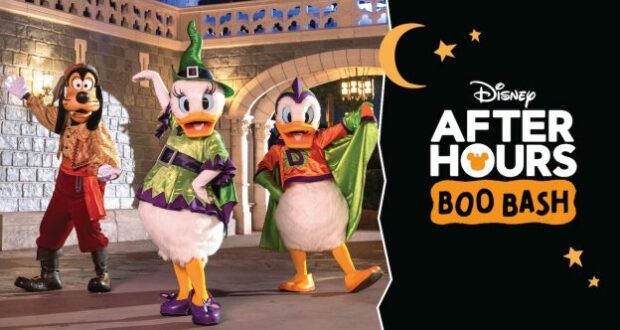 Boo Bash at the Magic Kingdom at Walt Disney World has been sold out for quite some time now likely due to the continued absence of Mickey’s Not So Scary Halloween Party this year. Boo Bash is closer to a Disney Vacation Club or After Hours event than Mickey’s Not So Scary Halloween Party, and the event has been altered due to COVID-19 with events like character cavalcades instead of a full parade, and one portion of the Halloween season noticeably missing when fans booked Boo Bash was character meet and greets. 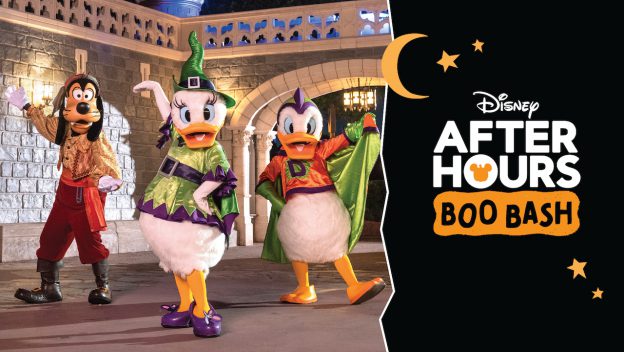 At recent Boo Bash events, Guests have been surprised to find limited character meet and greets around the park! While the event has long been sold out, so this development unfortunately will not impact Guests who do not have tickets, it is still a step in the right direction of things returning to “normal”. (Hopefully this is a sign that we might just have our old Mickey’s Not So Scary Halloween Party back for next year?) 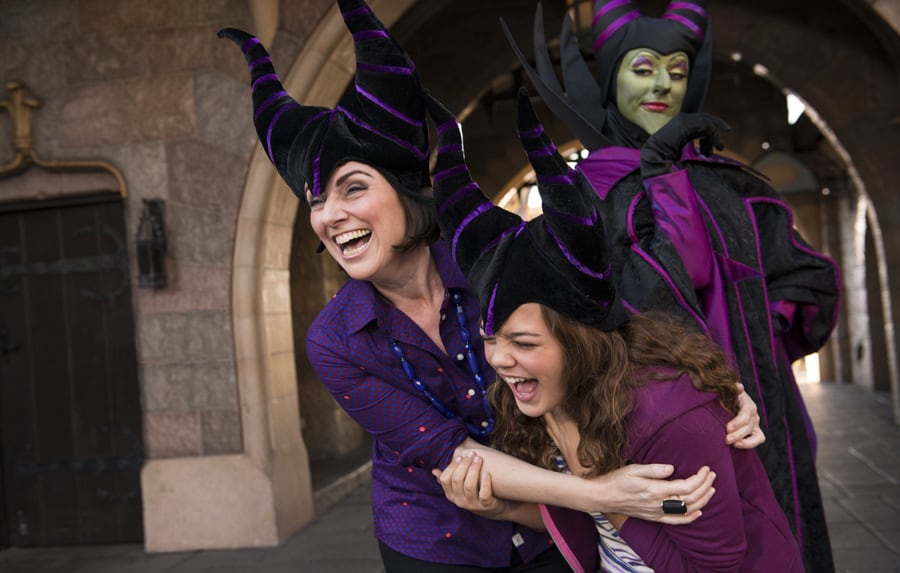 In addition to the characters featured in the cavalcades around the park, Guests have reported seeing the Evil Queen, Captain Book, Cruella De Vil, and Maleficent at the last Boo Bash event. Guests can also see the Maleficent dragon from the (not currently running) Magic Kingdom’s Festival of Fantasy Parade lighting up the park at night during the event. 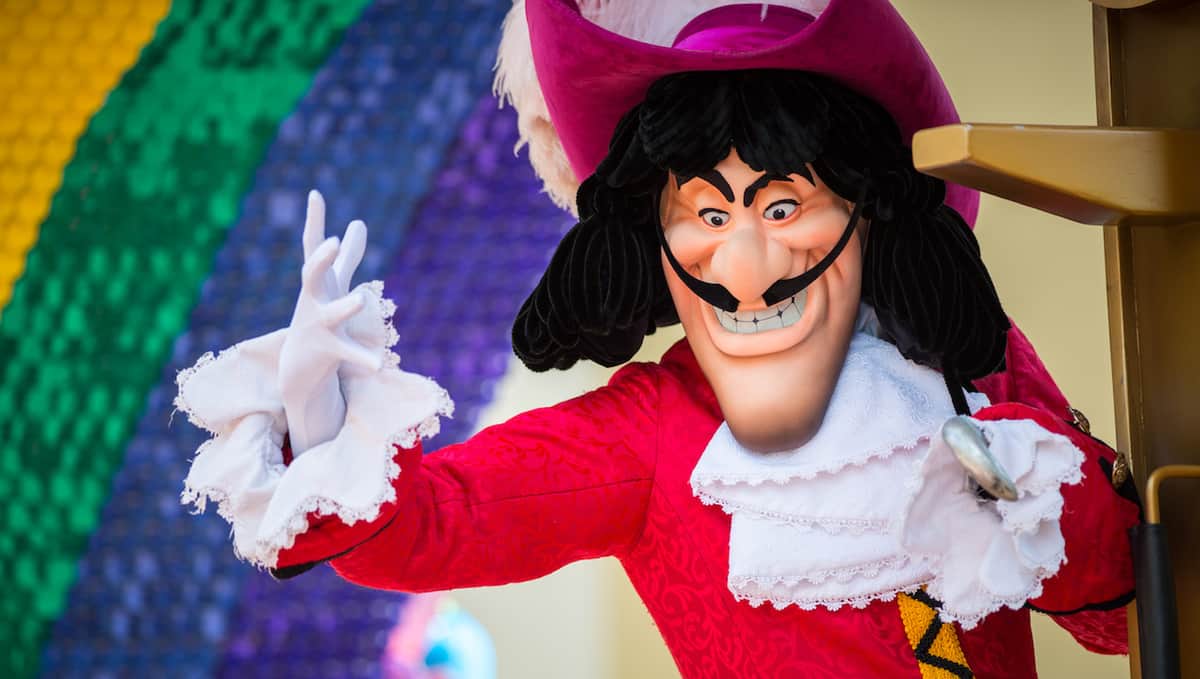 The addition of distanced meet and greets at Boo Bash follows the recent news that some (also distanced) character meet and greets are now returning for day Guests visiting both the Magic Kingdom and Disney’s Hollywood Studios. Even if this does mean we need to wait another year for our traditional Halloween parties to return, we are hopeful that all of this news is a sign of more meet and greets returning to Walt Disney World soon!