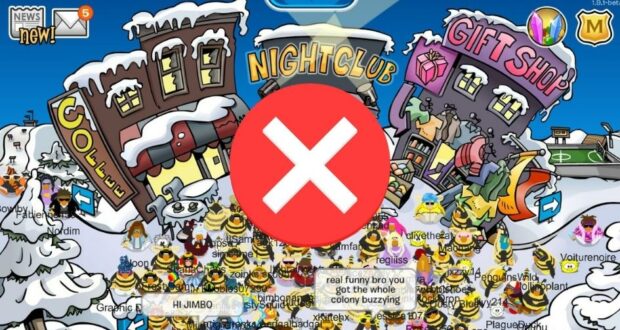 Many Disney Fanatics might remember a website known as Club Penguin. Held up as a pseudo-social media platform for kids, the original site was acquired by Disney in 2007, boasting 200 million users at its height, and even developing a merchandise presence in the Disney Stores and Disney Parks. But, it was shut down in 2017 due to “lack of interest.”

However, it appears that some interest was never lost. Recently, fans of the site attempted to bring it back to life by creating their own rogue version of the platform called Club Penguin Rewritten. That appears to have now come to an end. Disney is behind it, and there are consequences to pay.

as of within 10 minutes ago, looks like Disney had Club Penguin Rewritten shut down immediately. it sucks, but hopefully the community can still stick together. few images of mine showing just that pic.twitter.com/UomD37Wlk1

According to TechCrunch, only one message remains on the rogue spinoff’s Discord page from the admin. It reads, “CPRewritten is shutting down effective immediately due to a full request by Disney. We have voluntarily given control over the website to the police for them to continue their copyright investigation.”

TechCrunch then received an email from Detective Constable Daryl Fryatt from the Police Intellectual Property Crime Unit (PIPCU) at City of London Police, which reads as follows:

“Following a complaint under copyright law, PIPCU have seized a gaming website as part of an ongoing investigation into the site.

Three people were arrested on April 12 on suspicion of distributing materials infringing copyright and searches were carried out.

They have been released under investigation and to aid with the police investigation, they agreed to sign over the website to the control of PIPCU.” 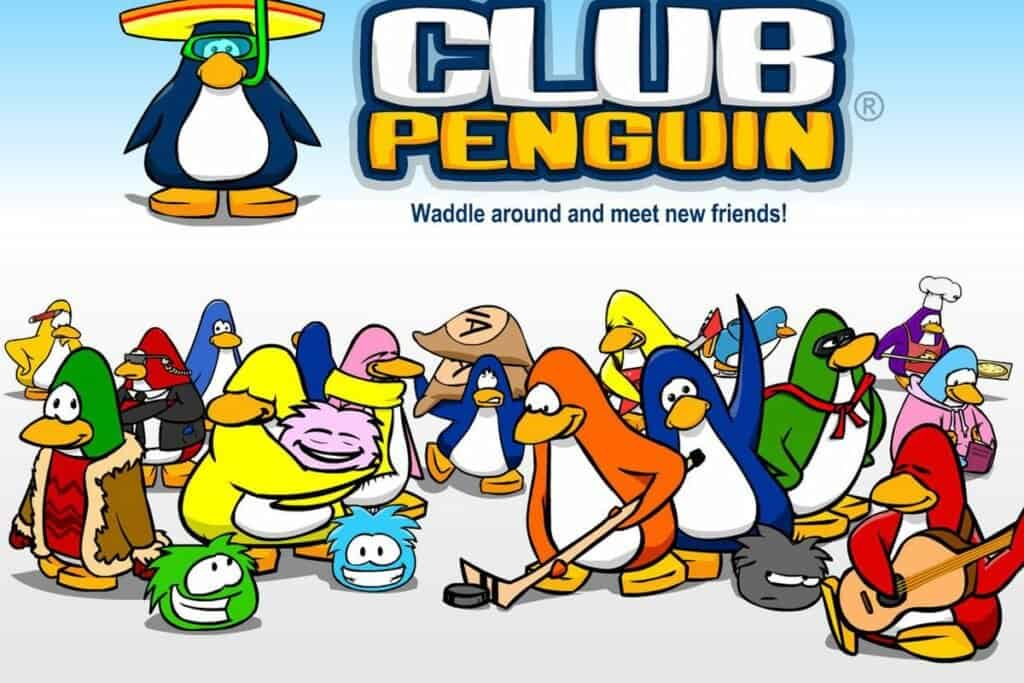 Once again, fans find out for themselves that The Walt Disney Company does not take copyright infringement lightly. It is unclear what punishments will be dealt with exactly at this time, nor is it any more clear if Disney will take this latest fan attempt to relaunch Club Penguin will inspire any official and legal moves of revitalization.

We at Disney Fanatic will continue to update our readers on more Disney-related news as it comes to light.