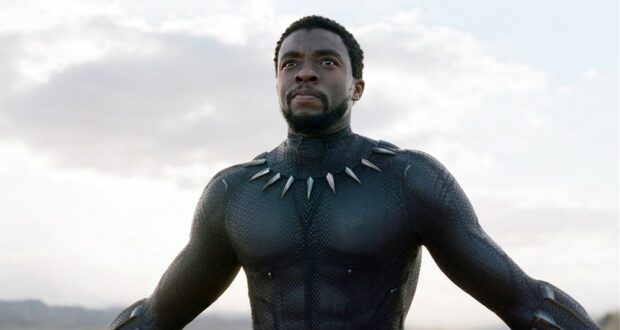 Chadwick Boseman became a well known name following his outstanding performances in movies such as Jackie Robinson, James Brown, Thurgood Marshall and the Black Panther. This hard working actor was also a proud Howard Bison and his legacy will be present at the college in the naming of the College of Fine Arts after him.

Boseman died in August 2020 at age 43, after he was diagnosed with colon cancer. Howard University announced today that the newly re-established college of fine arts, led by Dean Phylicia Rashad, will be named the Chadwick A. Boseman College of Fine Arts, in honor of the late actor and distinguished alumnus.

In addition to renaming the college for Boseman, The Walt Disney Company’s executive chairman Bob Iger will lead fundraising efforts to build a new facility for the college and an endowment in the “Black Panther” star’s name.

“Chadwick Boseman was an extraordinarily gifted, charismatic and kind-hearted person whose incredible talent and generous spirit were clearly reflected in his iconic performances, including as King T’Challa in ‘Black Panther,’ and in his tireless commitment to helping others,” Iger said. “Through his tremendous example he inspired millions to overcome adversity, dream big and reach beyond the status quo, and this College named in his honor at his beloved Howard University will provide opportunities for future generations of artists to follow in his footsteps and pursue their dreams.”

A post on the actor’s social media accounts welcomed future students to the Chadwick A. Boseman College of Fine Arts. “Chad, you exemplify Howard’s core values of excellence, leadership, service, and truth,” the post read. “There is no one more deserving of such an honor. We are so proud of you, we love you, and we miss you every day.”