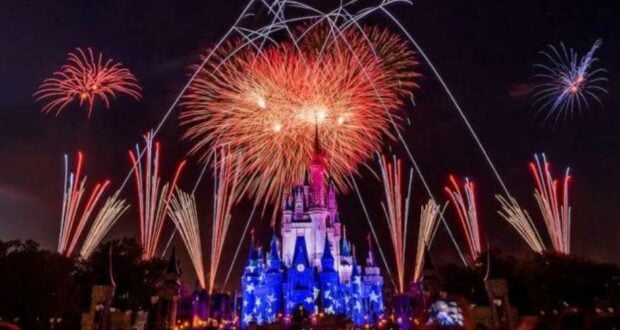 The Walt Disney World Resort has confirmed that a beloved holiday fireworks spectacular will return to the skies over Cinderella Castle this year.

According to Disney World’s website, the Fourth of July Fireworks will be making their triumphant return at Magic Kingdom and EPCOT. 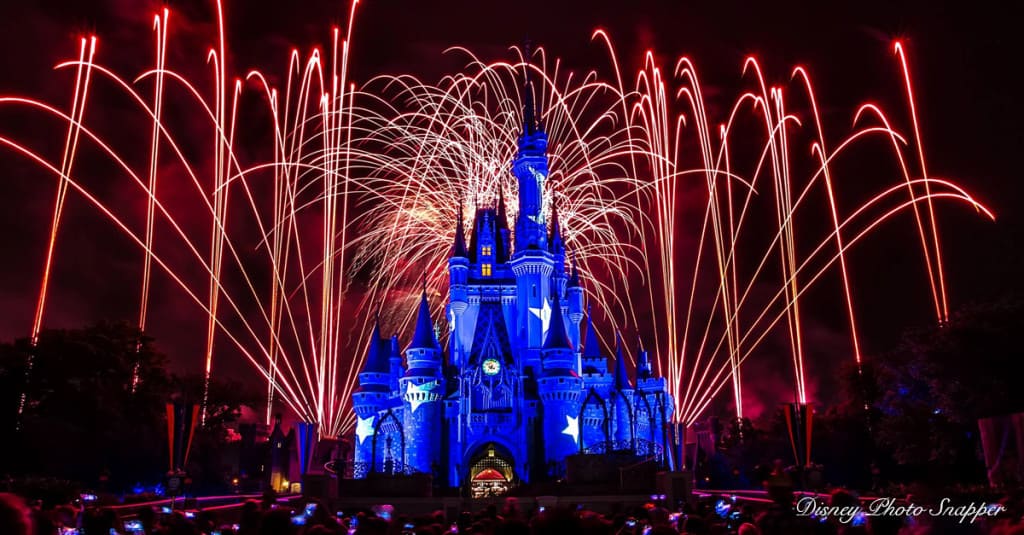 Titled “Disney’s Celebrate America — A Fourth of July Concert in the Sky,” Magic Kingdom’s annual special show is scheduled to go off at 9:20 pm on Sunday, July 3, and Monday, July 4.  Over at EPCOT, fireworks are set to go off at 9:00 pm on both days. However, it appears that no specific changes to the usual HarmonioUS Fireworks show have been released as of now.

Disney describes its Independence Day fireworks on its website as the following:

Prepare for patriotism at is finest when Walt Disney World Resort commemorates Independence Day in the skies above EPCOT and Magic Kingdom park!

Disney Fanatics looking to visit the Most Magical Place On Earth that weekend should also keep in mind that the normal Magic Kingdom Fireworks show, “Disney Enchantment,” will not be available on those two days. 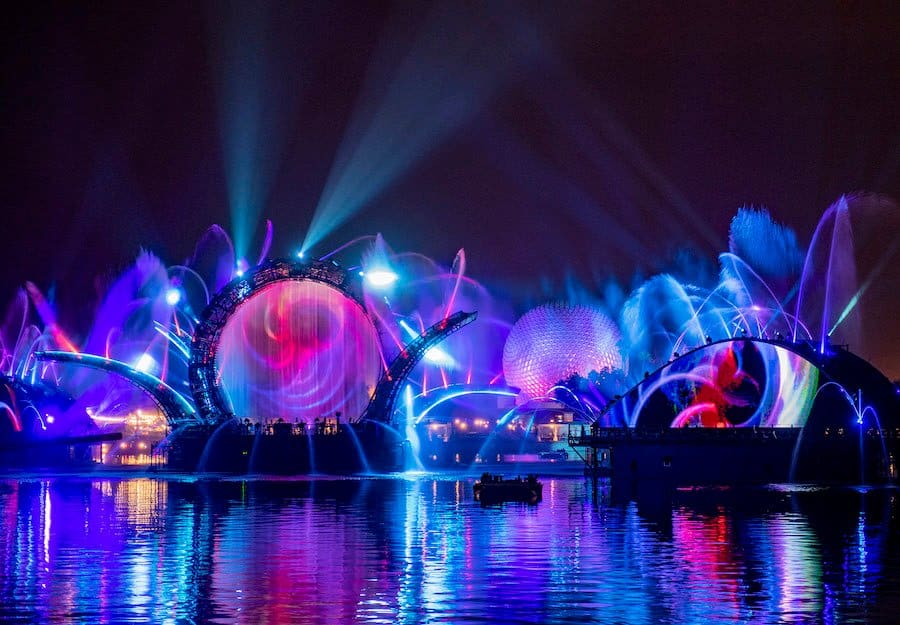 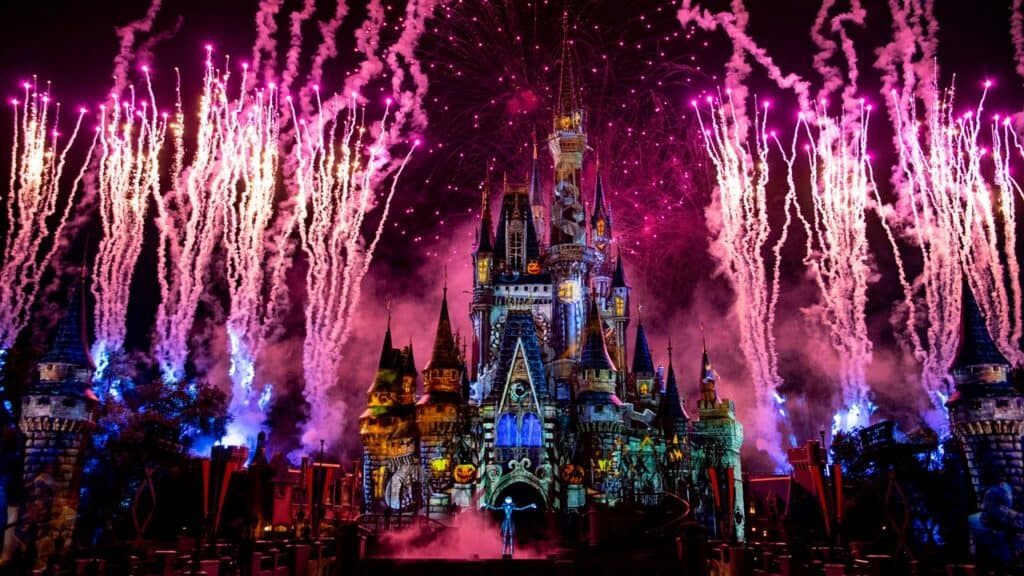 This will be the first year since the start of the Pandemic that Fourth of July Fireworks return to the Walt Disney World Resort, signaling the Parks decision to take yet another step closer to pre-pandemic levels of normalcy.

We at Disney Fanatic will continue to update our readers on Disney Park news as developments continue to come to light.