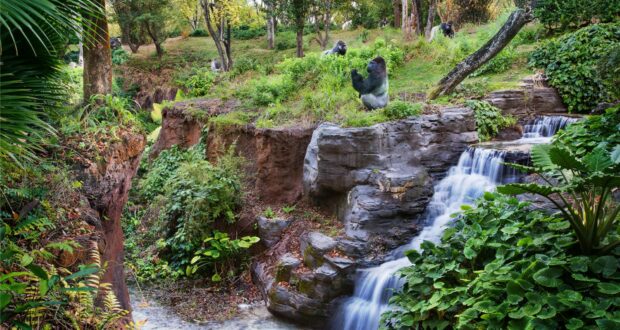 While Disney is often known for its focus on entertainment for Disney Guests (whether it’s in the form of movies or in-person attractions), did you know that Disney also places a lot of focus on giving back in regards to issues like climate change? For Walt Disney World’s 50th anniversary, Disney World kicked off the celebrations with donations totaling 3 million dollars to local charities in Florida–and now, the Disney Conservation Fund has just awarded grants to 60 nonprofit organizations, all of which are “leading critical efforts to create a healthier home for people and wildlife”! 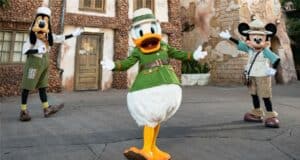 According to the Disney Parks Blog, the grant recipients all “represent collaborative work among scientists, educators and communities globally to conserve and restore habitats, monitor and reduce threats to wildlife, teach kids about nature, and promote ecotourism and sustainable livelihoods that help people and animals”. We’re happy to learn how much of Disney’s focus is on conservation from every aspect, including educating and motivating younger generations! 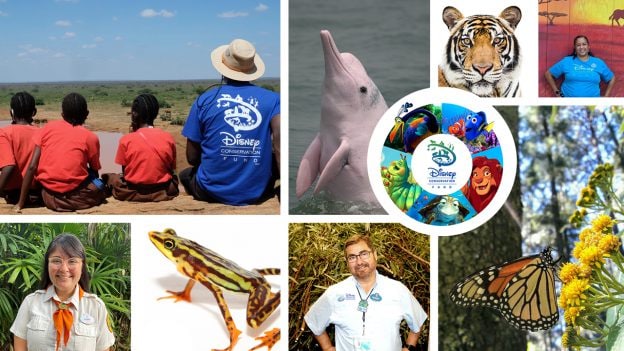 In the Disney Parks Blog Post, Disney also expressed appreciation for the Disney Cast Members who have spent fifty years helping to “distribute more than $120 million in grants from the DCF to protect more than 1,000 species in 120 countries around the world”! Not only do Cast Members in places like the Animal Kingdom Theme Park “make magic by growing Guests’ passion for wildlife and empowering them to help the Disney Conservation Fund protect animals globally”, they also volunteer to play an instrumental role on “the committees that review proposals from nonprofit organizations seeking funding for their conservation programs”! It can be easy to forget the other kinds of Cast Members when you’re focused on the Cast Members operating the rides, attractions, and concessions within Disney Parks all over the world–but Disney also has valuable Cast Members “ranging from veterinarians to animal keepers, scientists to chefs and educators to communications specialists”.

With climate change worsening and the need for natural solutions growing, the Disney Conservation Fund apparently “received a record number of funding applications in 2021 from worthy organizations leading important conservation work”. 60 nonprofits were eventually chosen to receive grants from the DCF, and we’ll be excited to see how Disney continues to incorporate this focus on conservation efforts into everything that it does!