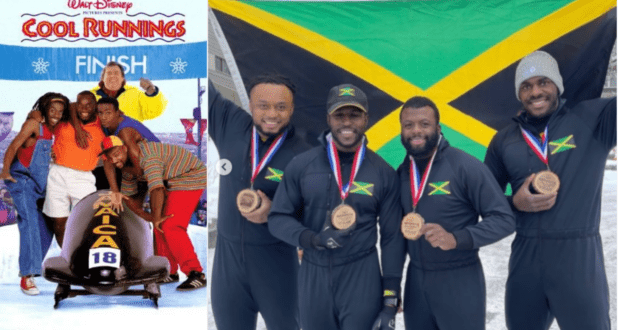 For the first time in 20 years, Jamaica’s four-man bobsled team qualified for the Winter Olympics, and Disney movie fans should be excited.

First appearing in the 1988 Winter Olympic Games in Calgary, the incredible underdog story was immortalized further by the 1993 Disney movie Cool Runnings starring the late John Candy. They haven’t qualified in the four-man event since the 1998 Olympics in Nagano, Japan, but, according to NBC, they’re now back stronger than ever, qualifying for three different bobsled events for the first time: four-man sled, two-man, sled, and the women’s team qualified for a new one-person event called monobob. Jamaica’s team is also the first alternate for the two-woman bobsled event in the case a qualifying team drops out.

Team Jamaica announced the news on their Instagram earlier this week, saying,

It will be fire on ice as Team Jamaica ?? secured their spot at the 2022 Beijing #WinterOlympics. This will be the first time Jamaica will be represented in three Olympic bobsled events: our four-man bobsled, two-man and women’s monobob (new Olympic event). We missed a spot in the two-woman on a tiebreaker but can get in as first alternate if one qualified nation gives up a spot. 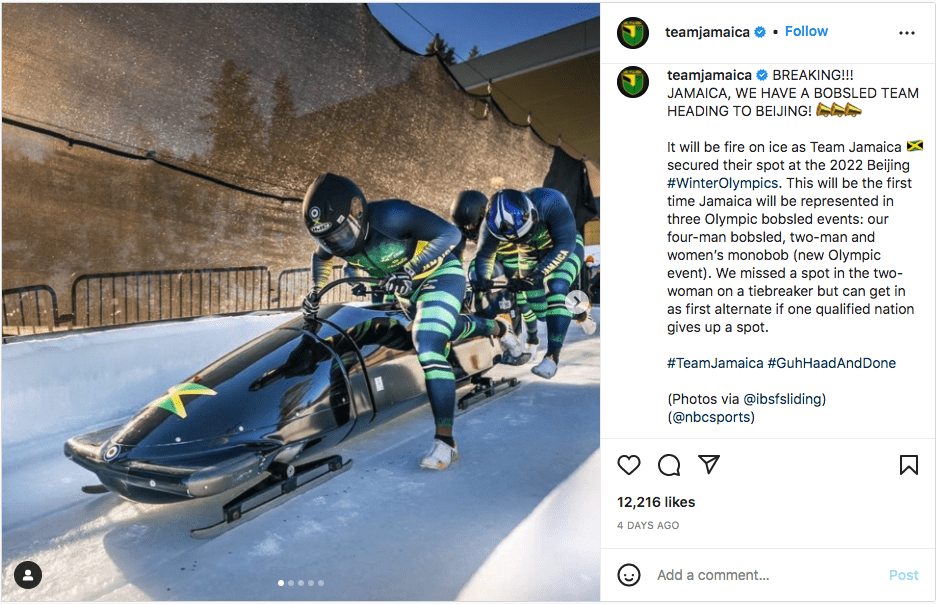 “I am absolutely buzzing, I am happy and I am proud of myself and my teammates and what we have accomplished. We are prepared to go to the Olympics to put on a great show,” said brakeman Nimroy Turgott on the Today Show.

“We’ve put in a lot of work in the last four years to achieve what we’ve achieved. Over the lockdown we’ve even come up with our own way to get the training done because we didn’t want to leave any stone unturned when it came to qualifying for the Games,” Stephens said.

Click here to watch the full segment and read NBC’s full write-up on the story.

Disney’s Cool Running remains one of the highest-grossing sports comedies of all time, and one can’t help but wonder where this team would be in the consciousness of world sports if it had not been for the witty and heavily-erroneous family feature. 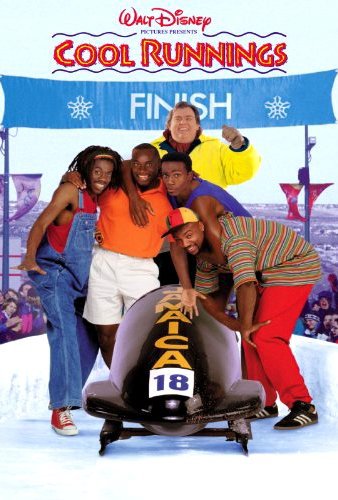 Yes, it should be noted that Disney took more than its fair share of creative liberties in their retelling of Jamaica’s first Winter Olympic bobsled showing. According to olympics.com, the film’s characters were completely fictionalized–including the lucky egg–, and the two-man event that Jamaica also qualified for was completely omitted, among scores of other things.

One of the founding members of the team, Dudley “Tal” Stokes, said, “It’s a feature Disney film, not much in it actually happened in real life.” 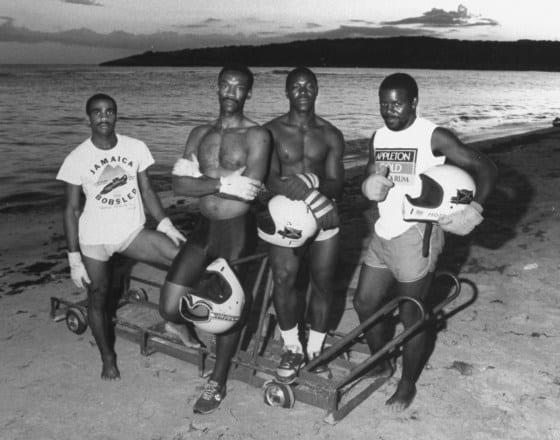 Turteltaub also admitted, “We would never get away today with the changes we made to the true story.”

But what Turteltaub did keep in the movie was the memorable crash the four-man team suffered going 85 miles per hour. While the crash was really caused by sledder inexperience and not faulty equipment, the men did, in fact, stand up and carry their sled across the finish line as the spectators cheered. 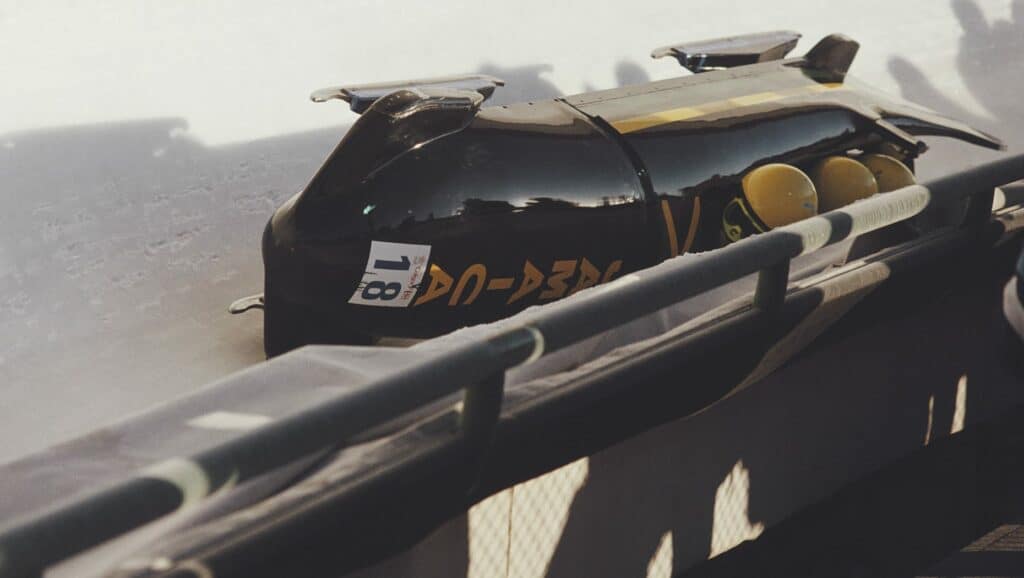 The 1988 team consisted of Dudley ‘Tal’ Stokes and Michael White as the two-man team with Devon Harris and Chris Stokes–Tal’s brother who was only there to watch–replacing Frederick Powell at the last minute to join them for the four-man. Chris Stokes is now the president of Jamaica’s Bobsled Federation.

The two-man team finished an apparently uneventful 30th place finish, and the four-man team earned a DNF (Did Not Finish) due to their crash.

While fans have not seen the classic four-man sled since 1998, a Jamaican bobsled has appeared in the 2002, 2014, and 2018 Winter Olympics. Only the women’s two-women team qualified for the Pyeongchang Games.

Jamaica still has not won a medal for Bobsledding. As eyes turn to Beijing, one can’t help but think if this year is finally Jamaica’s year. 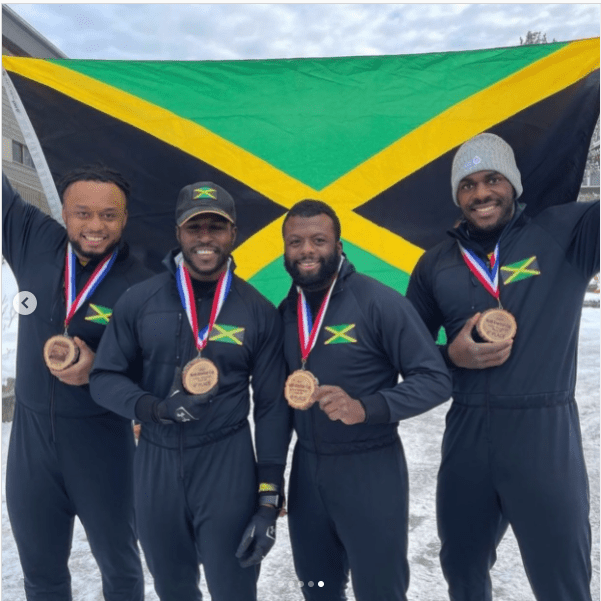