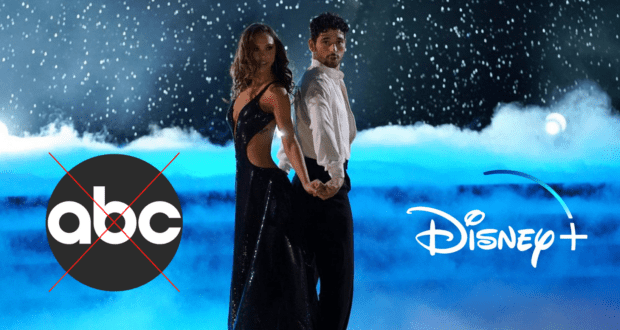 ‘Dancing With the Stars’ Will No Longer Air on ABC, New Seasons to Stream on Disney+

After 30 seasons on ABC, one of television’s most popular dance sensations will be making the move from cable to streaming. Dancing With the Stars began in 2005 as an all-new take on reality dance competitions pairing celebrities with professional ballroom dances where they would be judged in a season-long competition. The show has had a massive following on the cable network for its previous 30 seasons, however, it will now become the first live series to stream weekly on Disney+ beginning with the next two seasons. 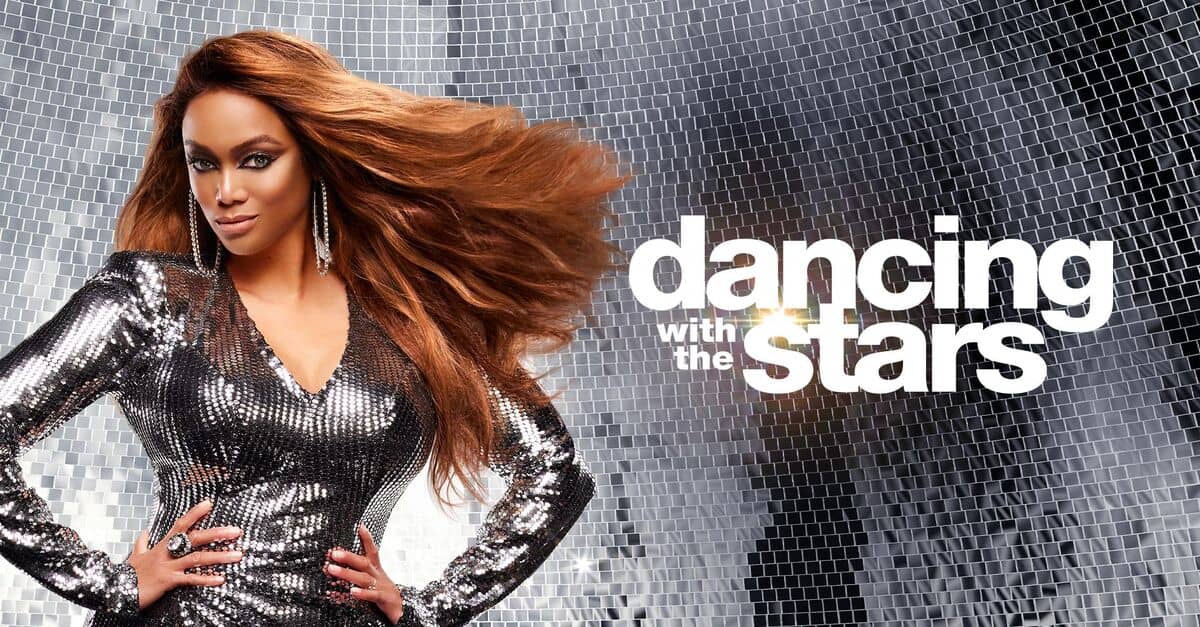 Variety confirmed that the series will move to Disney+ beginning with Seasons 31 and 32, (Season 31 will be the next season of “DWTS” set to debut this fall.) While Disney+ does introduce new episodes weekly of its original series, Dancing With the Stars will be the first live program to air on the streaming service.

As for re-runs, all Dancing With the Stars content will be moved to Disney+, including former episodes of the reality dance competition show, so whether you are hoping to relive favorite routines and moments from the past or catch up on a season you may have missed, you will soon find all things Dancing With the Stars exclusively on Disney+. 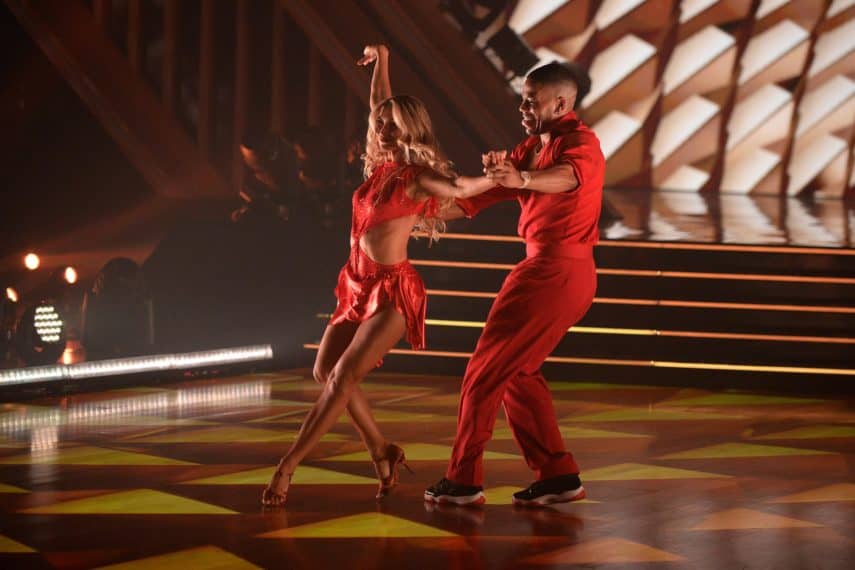 The move to Disney+ should be a welcome one to viewers who do not have cable, but it certainly marks a noticeable shift from how programming was presented to audiences previously, and how that is changing. Many broadcast networks are getting by with live programming as something that sets them apart from many streaming services, so adding a program like Dancing With the Stars only to Disney+ will cause a shift in that dynamic. It seems reasonable to speculate that if the viewership is there for Dancing With the Stars on Disney+, we could see more live television events make this change in the future. 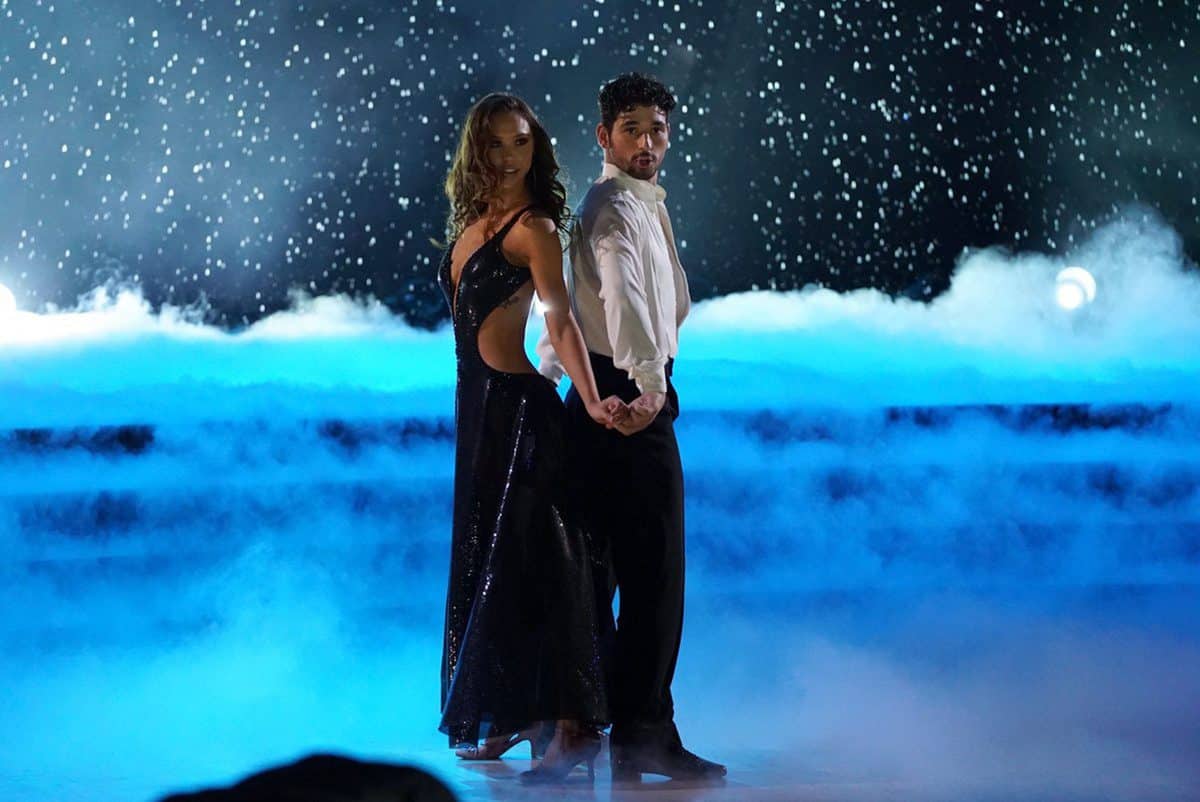 General Manager of BBC Studios Los Angeles, Valerie Bruce told Variety, “The fact that our iconic global format ‘Dancing with the Stars’ will now set the record as the first live series on Disney+ represents a major growth opportunity and a bold next step forward in the evolution of the franchise. This unprecedented move, combined with our two-season pick-up, is a testament to the proven power of ‘Dancing with the Stars’ and a resounding vote of confidence from our great, supportive partners at Disney, showing how much they value and believe in the brand.”

Will you be watching Dancing With the Stars when it debuts on Disney+? If so, be sure to have your Disney+ subscription ready to go by this September so you don’t miss a beat on the new season!