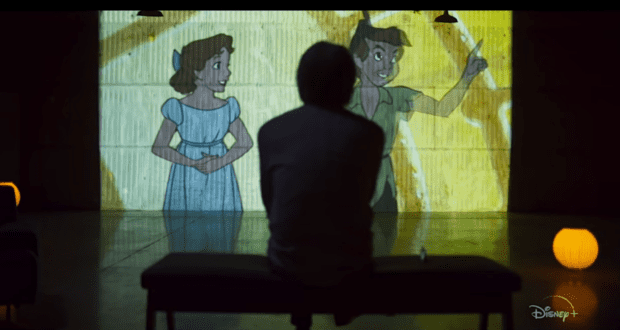 Calling all artists (or animators in training)! Sketchbook, the newest series announced for Disney+ provides a behind-the-scenes look at the creation of favorite Disney animated characters, and it will give viewers at home the opportunity to draw their very own versions of them! Sketchbook will be released on April 27, 2022, on Disney’s streaming platform. Check out the official trailer below:

Sketchbook showcases the talents of artists at Walt Disney Animation Studios who share insights into characters‘ animation development ranging from Simba from The Lion King (1994) to Mirabel from Encanto (2021) while teaching viewers how to draw the characters themselves.

The series is produced by a partnership between Walt Disney Animation Studios and Supper Club, with each episode focusing on the animation process for creating one Disney character. Included in the series, fans can expect to see Kuzco from Emporer’s New Groove (2000), Olaf from Frozen (2013), Genie from Aladdin (1992), Captain Hook from Peter Pan (1953), Mirabel from Encanto (2021), and Simba from The Lion King (1994). 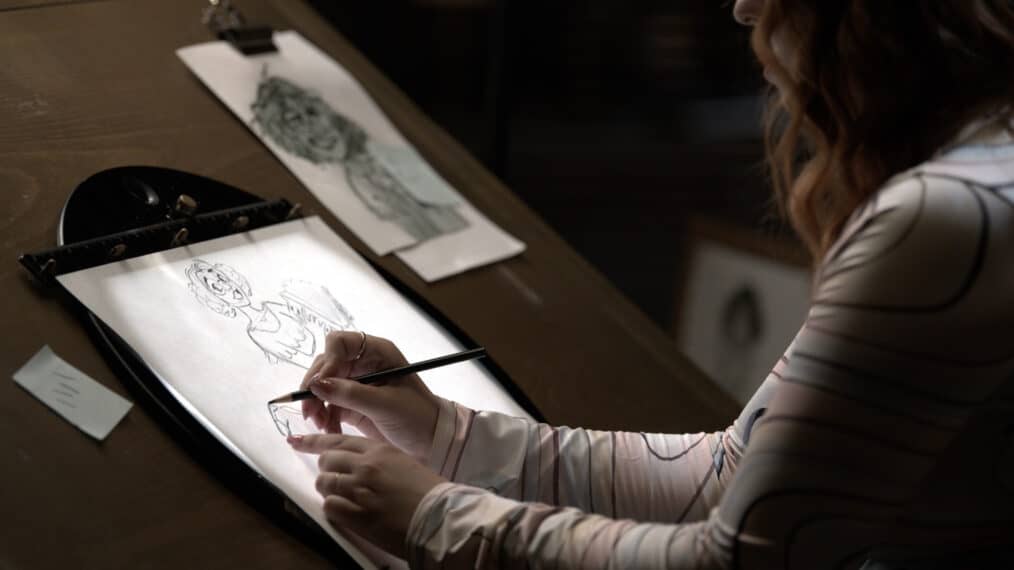 Throughout each episode, viewers will learn how to draw these Disney characters while the Disney animation artists share further insight not only into the character but into themselves. The talented artists will share what inspires them to create art and how they made their way to the Walt Disney Animation Studios, and ultimately how they ended up drawing each beloved character they are showcasing.

Executive producer Amy Astley, senior vice president, Publicity/Communications, Creative Legacy, and Brand Strategy for Walt Disney Animation Studios, shared her excitement for the project saying, “Think back to your favorite films from Walt Disney Animation Studios, whether from our earliest days, the films of our 1990s renaissance or the award-winning films of today like Encanto and Frozen, every film starts with an idea, a pencil and an artist. And within the thousands of artists who have created our 60 films over the last century, every person has a unique and special story.” 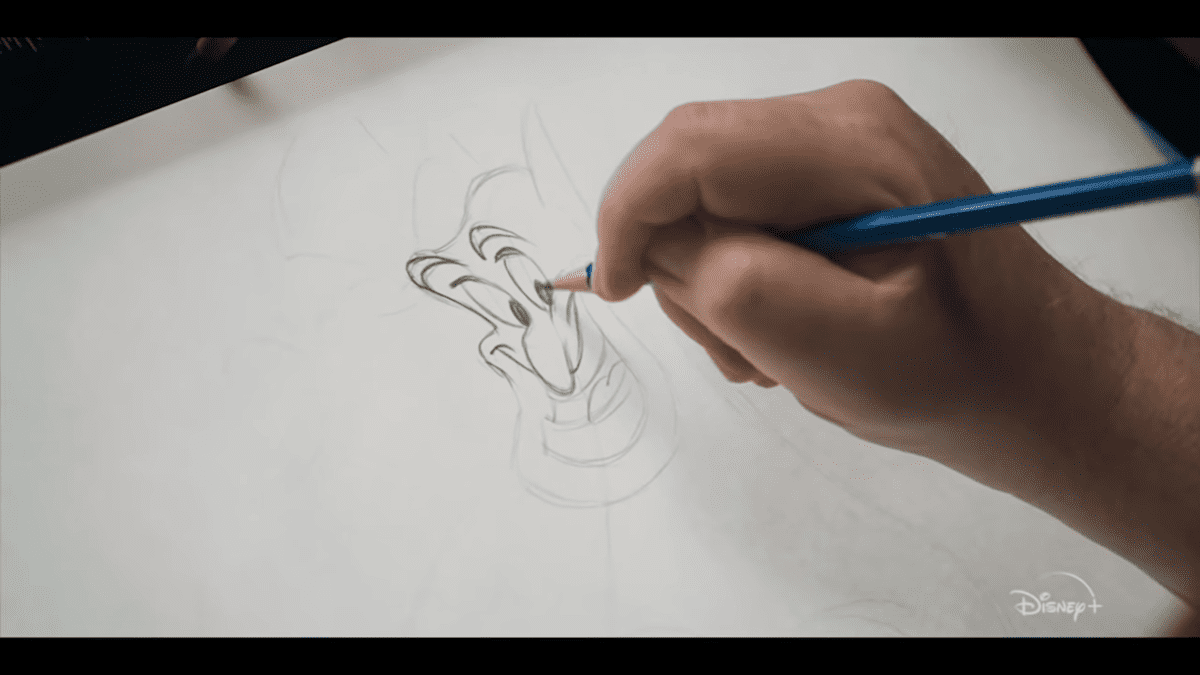 For fans of Disney parks, the ability to learn how to draw favorite characters should be a welcome one. While drawing classes still exist at Walt Disney World with courses on Disney animals at Rafiki’s Planet Watch in Animal Kingdom, many fans miss the Animation Academy that used to be located at Disney’s Hollywood Studios.