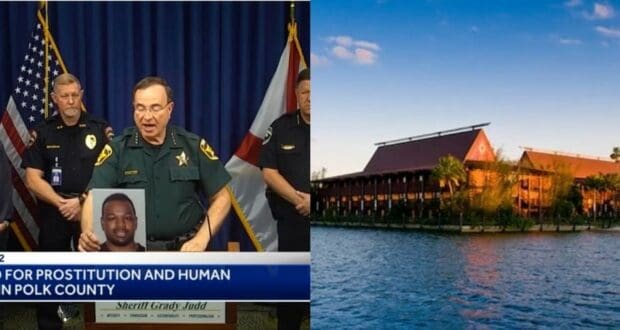 It was called “Operation March Sadness 2.” Sheriff of Polk County, Florida, Grady Judd, announced on March 16 that over 100 men and women were arrested for human trafficking, prostitution, and child predator charges, and Disney employees were found in that number.

According to Orlando-area NBC affiliate WESH 2,

“Sheriff Grady Judd said the 108 people arrested, include a retired judge from Illinois, a few restaurant managers, a man who works at FunSpot and several who work at Disney…Most of the 108 arrests were for soliciting a prostitute…The sheriff said they also arrested one woman for trafficking another woman…The oldest person arrested was 67 and the youngest was 17.”

Included in that number is a 27-year-old man identified as Xavier Jackson: A Cast Member working at Disney’s Polynesian Village Resort near the Magic Kingdom Theme Park who was caught sending explicit pictures to who he thought was a 14-year-old girl. 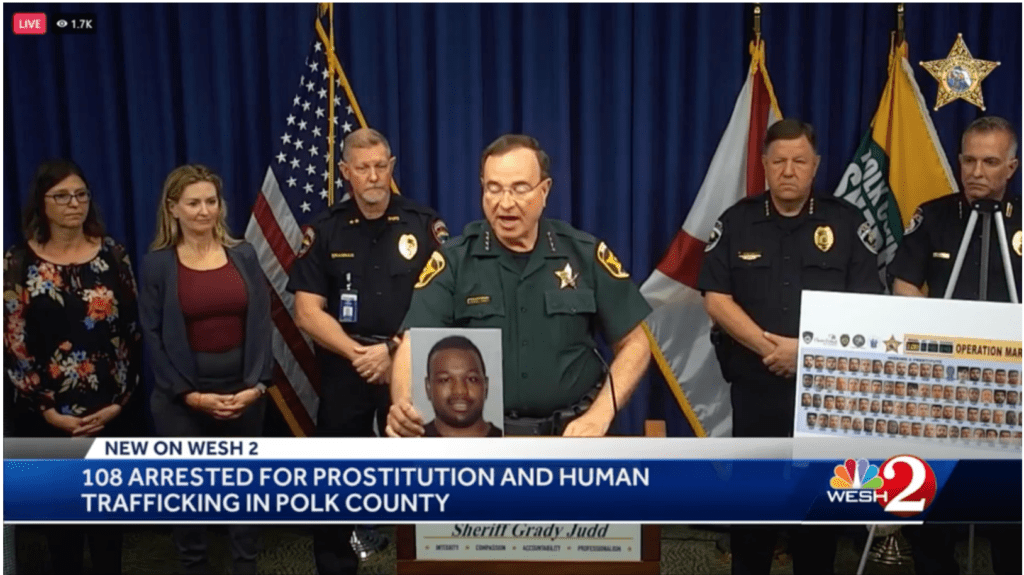 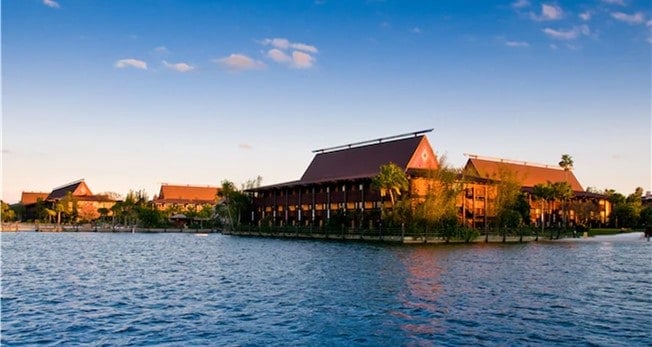 Related: Sheriff from Jersey Assists in Arrest While on Disney Vacation

Polk County borders Disney-World-occupied Orange County and Oceola County in Central Florida to the southwest. The I-4 corridor between its largest city, Lakeland, and The Walt Disney World and Greater Orlando area is one of the busiest highways in the Sunshine State.

It is unclear at this time how many Walt Disney World Resort Cast Members besides Jackson were arrested in this sting, let alone if any other Disney World Cast Member involved worked at the Polynesian, or at any other Disney Park like Disney’s Animal Kingdom or Disney’s Hollywood Studios. There is also no word yet from Disney on the matter. As for the operation, the Polk County Sheriff and his deputies turn their focus now on the victims. 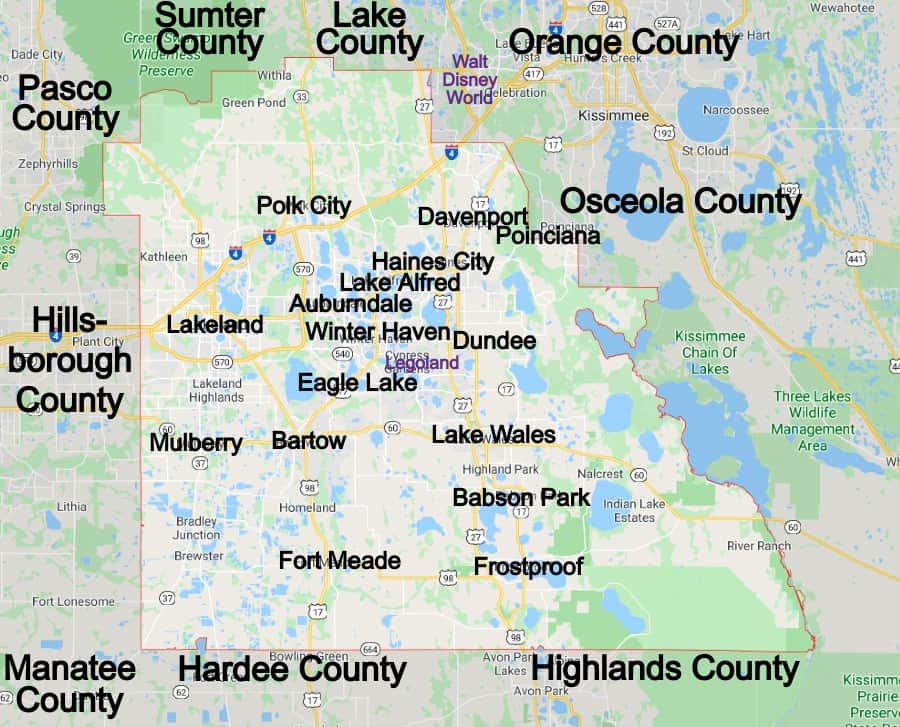 “The arrests of a human trafficker and four child predators alone makes this whole operation worthwhile,” Judd said, according to the Orlando Sentinel. “Our goal is to identify victims, offer them help, and find and arrest those who are profiting from the exploitation of human beings.”