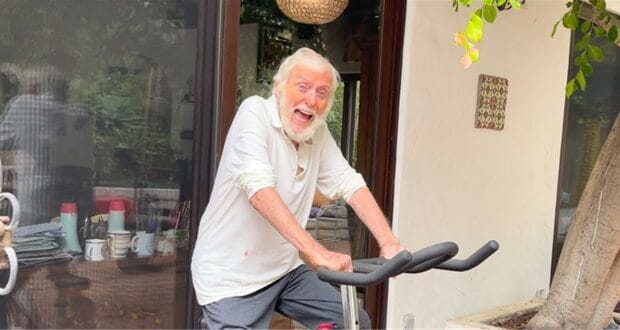 Dick Van Dyke Shares Video Encouraging Everyone To Lookout For Themselves

Dick Van Dyke is one of those iconic actors that will remain a legend as long as his films, skits, and music are playing… in other words, he’s timeless. As Disney fans, many of us know Van Dyke from his role as Bert in the classic Disney film Mary Poppins. His chimney sweep character may be covered in ash most of the film, but Van Dyke’s bright smile behind the character beams through. With a fantastic voice, quick feet for impressive dancing, and a great sense of humor, it’s no wonder he has excelled in his acting career far beyond what most could ever dream of. It’s hard to believe Van Dyke is now 95 years old. He’s still active, however, and keeps moving! In a recent video, Van Dyke shared a message amidst the resurge of COVID cases. 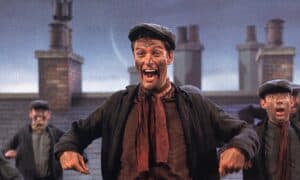 It’s no secret that Florida is especially feeling the heat as COVID is spreading rather quickly in the state. Orange County (where Walt Disney World is mostly located) is currently under a state of emergency. Disney has gone to the extreme of requiring Cast Members to get vaccinated, and all Guests must once again wear masks indoors. Most recently, a breakout of COVID has spread throughout the fire department that serves Disney. 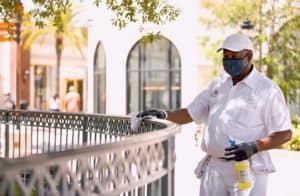 The big debate over vaccination is ever-changing, leaving this a time of unease for many. Dick Van Dyke took to Facebook to share “A message from Mr. Vandy” including the hashtags #keepmoving #getvaccinated #GodBless. The video below was included:

It’s good to see Van Dyke active and moving, regardless of if you agree or disagree with his message. We hope for an end to this pandemic soon enough so we can all move past the stresses of it. In the meantime, stay well, Disney fans!