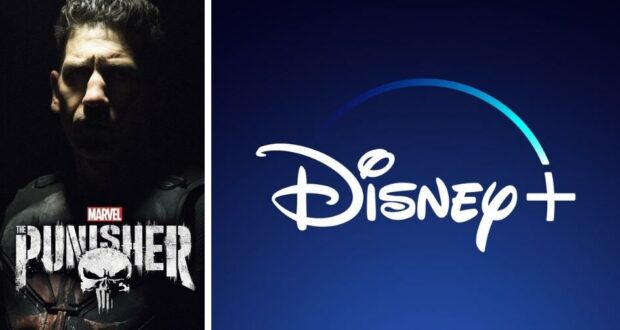 Starting today, March 1, through March 16, Marvel’s television series will be leaving Netflix for Disney+. While Marvel fans will be thrilled to have their beloved Netflix and ABC TV Show join the rest of the MCU canon, the new content will also bring some of the adult content to the streaming service. Disney+ is expected to update its parental control preferences. 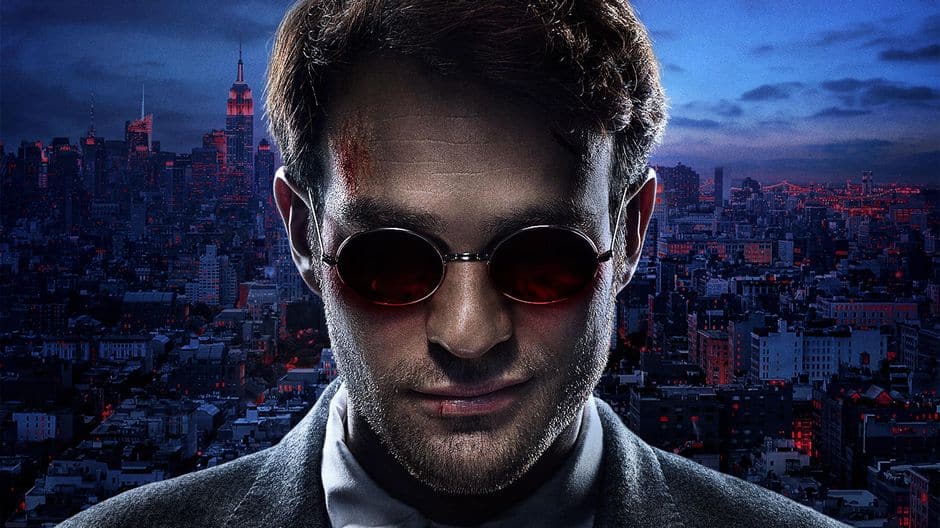 “With the addition of the series, Disney+ users will be prompted to update their parental controls. The Netflix Marvel series will be the most mature content on the streamer in the U.S. thus far. On Netflix, Daredevil and Punisher had TV-MA ratings, meaning they were not suitable for viewers under the age of 17.” 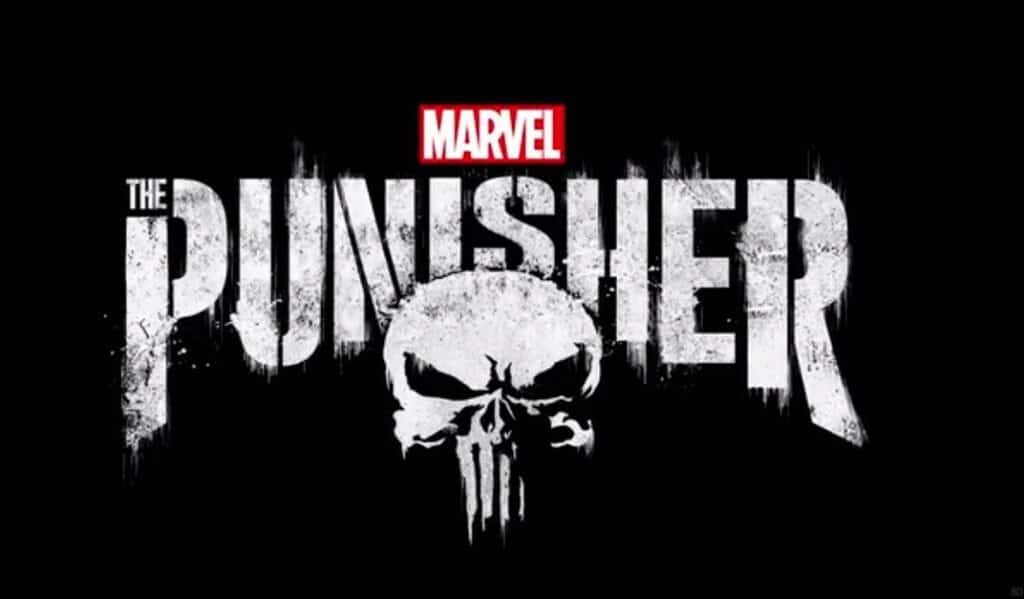 Up until now, Disney’s content control Stateside has been to split the shows between Disney+ and Hulu. Already home to not-for-kids Marvel movies like Deadpool and Logan, it was expected–at least by this reporter–that the shows with more of the violent adult content like Daredevil, Luke Cage, and Punisher–which, again, snagged a TV-MA age rating–would be relegated to Hulu. But that does not appear to be the case.

Subscribers with an adult profile will have immediate access to the new content, but parents with a child profile on their account will have to adjust parental control to keep the new stuff away. 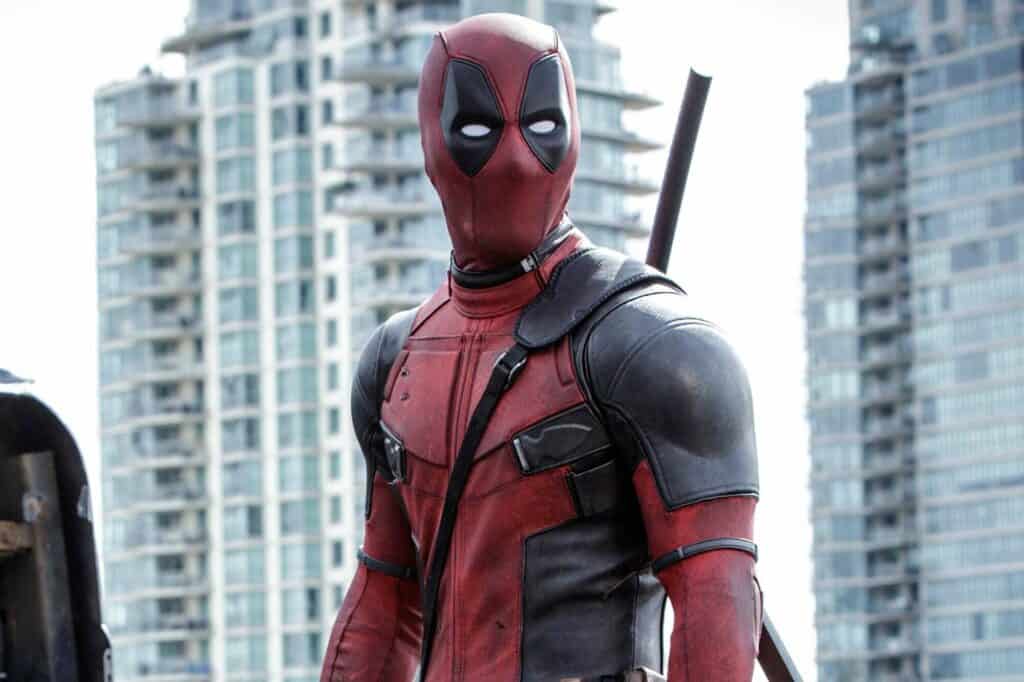 It should be noted that the Disney streaming service already has parental control measures in place outside of the U.S., where Hulu is not included. Disney’s Star content–which features all of the adult content that would be found on Hulu–already has extra parental measures in place, such as PIN-required access capabilities. It is unclear at this time whether the new shows will automatically be locked up or if parents will have to edit their profiles manually. 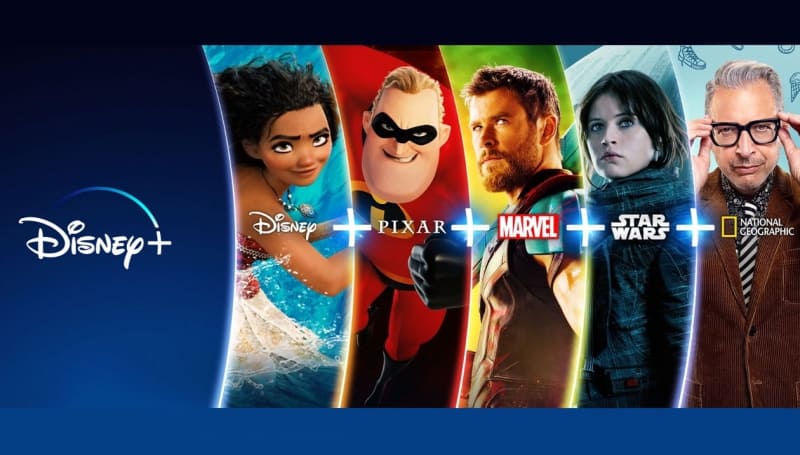 But as Disney starts to increase its parental control abilities and add more adult-leaning content on domestic Disney+, one has to wonder what Hulu’s future is starting to look like.