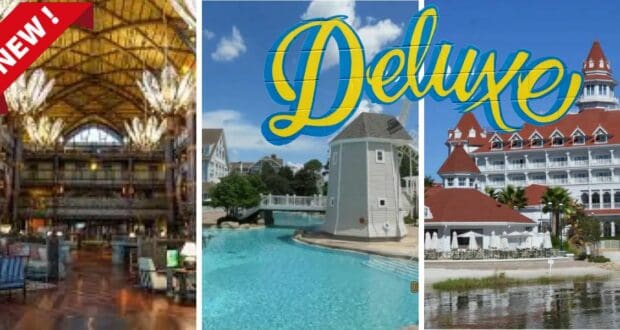 If you have found that the ongoing COVID-19 pandemic, flu season, colder weather, or a general desire to steer clear of illnesses like colds or flus have all caused you to become more germaphobic or particularly determined to keep your surroundings sanitary, and you are an ardent Walt Disney World Resort visitor and Disney fan, then you’re about to be one happy (and clean) camper!

According to this report, Walt Disney World Resort is just bringing back something that used to be the norm for its Disney Hotel and Disney Resort Guests — and it is bringing back the service in full force, not just in a partial manner. Full hotel suite housekeeping is back! 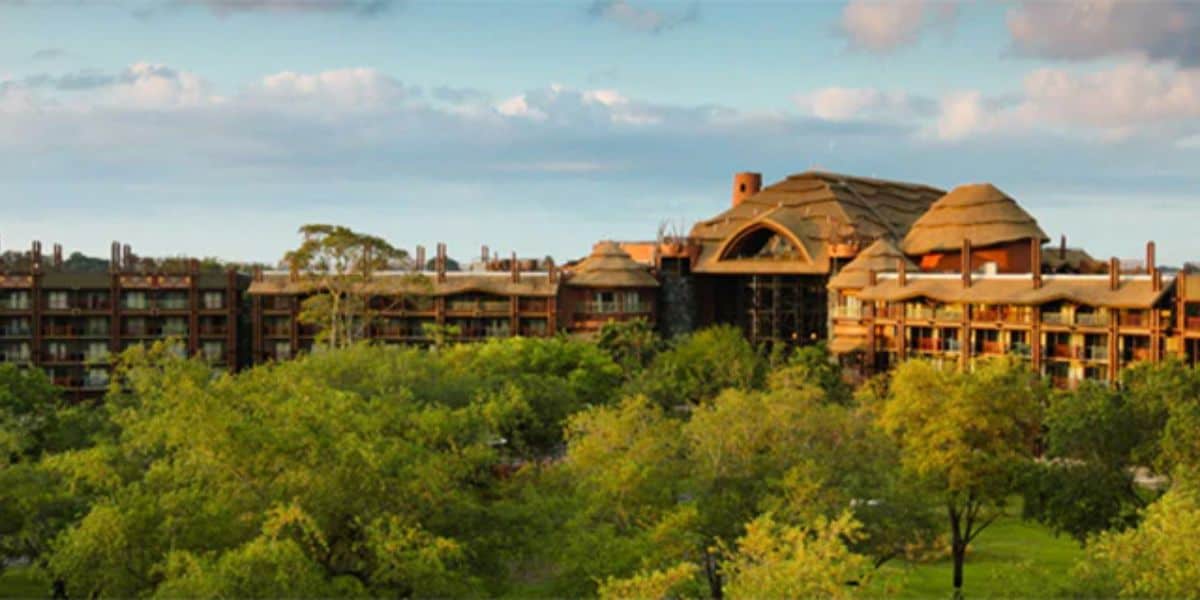 Jambo House is part of the Animal Kingdom Lodge, and already has brought back the deluxe housekeeping service. Credit: Disney

As of January 15, Disney World Deluxe Hotel Guests can expect full housekeeping service in their rooms every day. 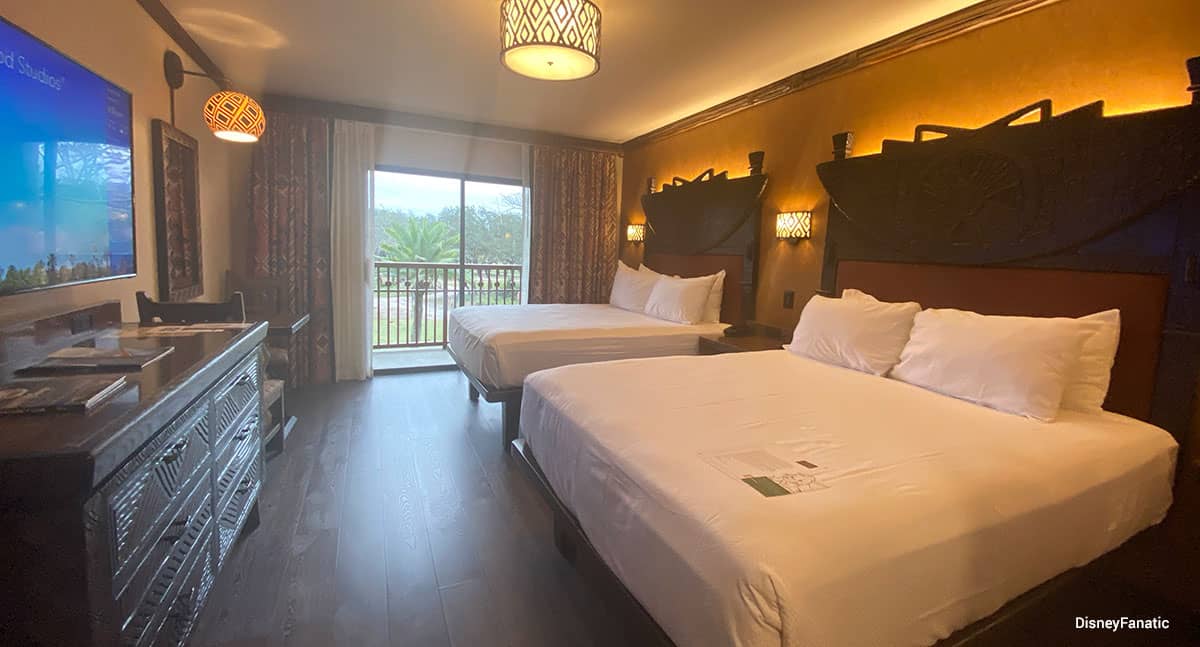 This will include usual housekeeping services such as bed making, dirty towel removal, clean towel replacements, dusting, counter-wiping, amenity replacement (such as shampoo or soap, although the popular bath product line that Disney used to use has sadly been discontinued), trash emptying, recycling emptying, and bathroom cleaning, and vacuuming. 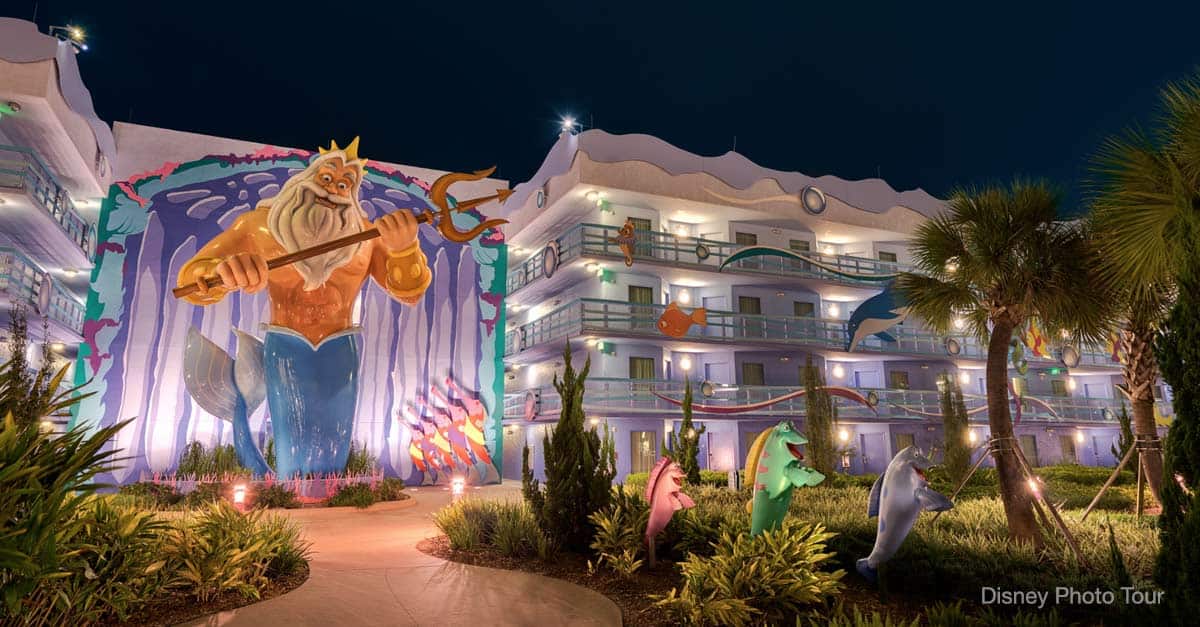 A good cleanse every other day might be enough for most people, but any Disney Guests who really prefer an upscale, particularly tidy feeling to their temporary living spaces will want to spring for the Deluxe Resort treatment!

Are you a Walt Disney World Resort Guest in a Deluxe Resort who will be taking advantage of this service? Remember, if you don’t want the daily cleansing routines, then you can simply inform Guest Services at the front desk or use the “Occupied” sign on your door’s handle.