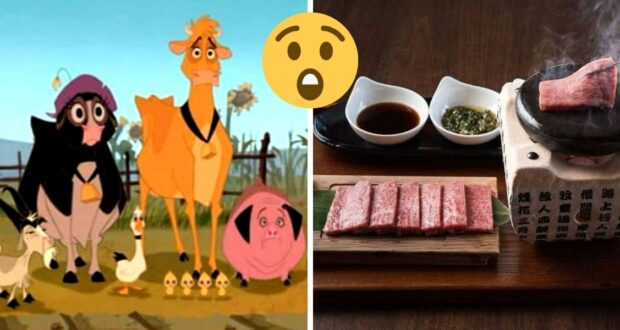 Anyone who pays attention to Japanese cuisine will be familiar with Wagyu beef, the process behind the expensive meat, and the certificate of authenticity that typically comes with a piece of the high-end luxury food. However, not everyone who dines at the Disney Springs restaurant called Morimoto Asia is as familiar with Japanese cuisine as its chefs might be hoping — and one Walt Disney World Resort Guest found her Wagyu beef’s big reveal to be quite disturbing! 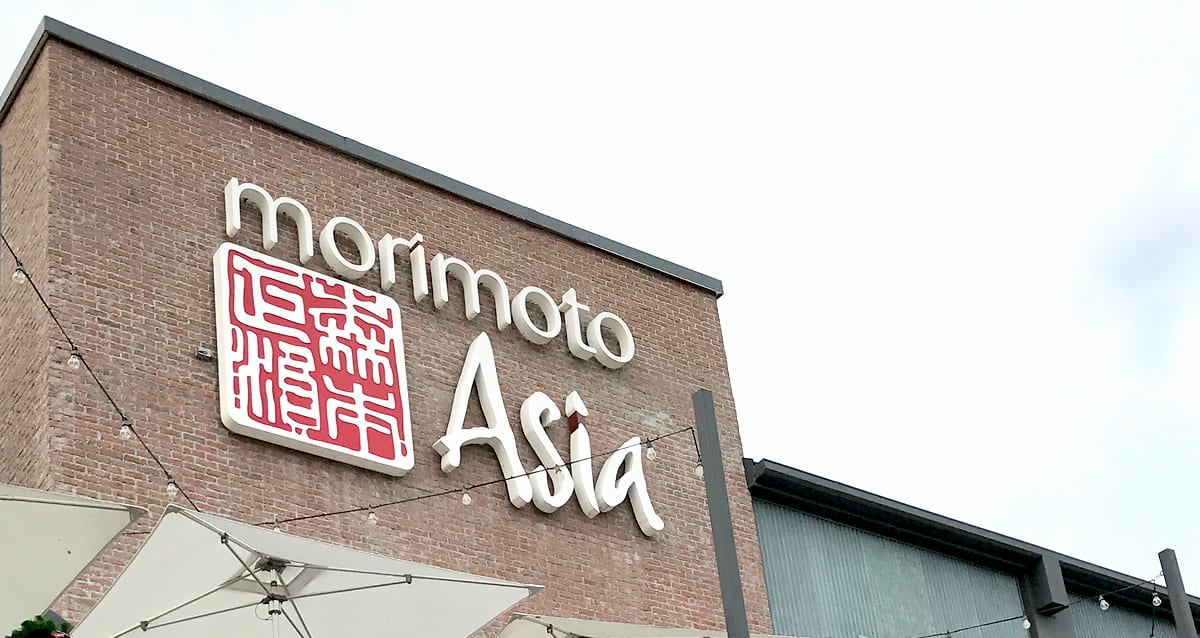 TikTok user Adderall Thrawn (@adderallthrawn) was recently dining at Morimoto Asia (which is one of the high-end restaurants in Disney Springs) and was appalled when she was given a detailed certificate of authenticity with her Wagyu beef dish. The certificate listed the name and breeding details of the steer who had been killed to provide the beef that she was eating — as well as his name, which was Shino, his birthday (which was in May), and his nose print stamped in ink like a paw print.

The Disney Springs and Walt Disney World Resort Guest was brought to tears by the thought of Shino the steer. She also used the hashtag #leftcauseiwascryinginfrontofthemanager, even though she claimed later that she did end up having a good meal and “made jokes about how much Shino would have loved the sorbet we had later”.

“Rich people live WILD,” she also wrote on the TikTok video, since Wagyu beef is indeed very expensive. A huge amount of precision and effort goes into raising the cows, with specific breeds being raised in certain regions of Japan and fed certain diets to produce different kinds of meat. The cattle are also massaged in order to make their meat more tender and keep them happy, since stress makes the meat less appealing after they are killed.

Many potential Morimoto Asia customers were disgusted and upset after learning about this part of a Morimoto Asia meal, and decided not to visit the restaurant after all. 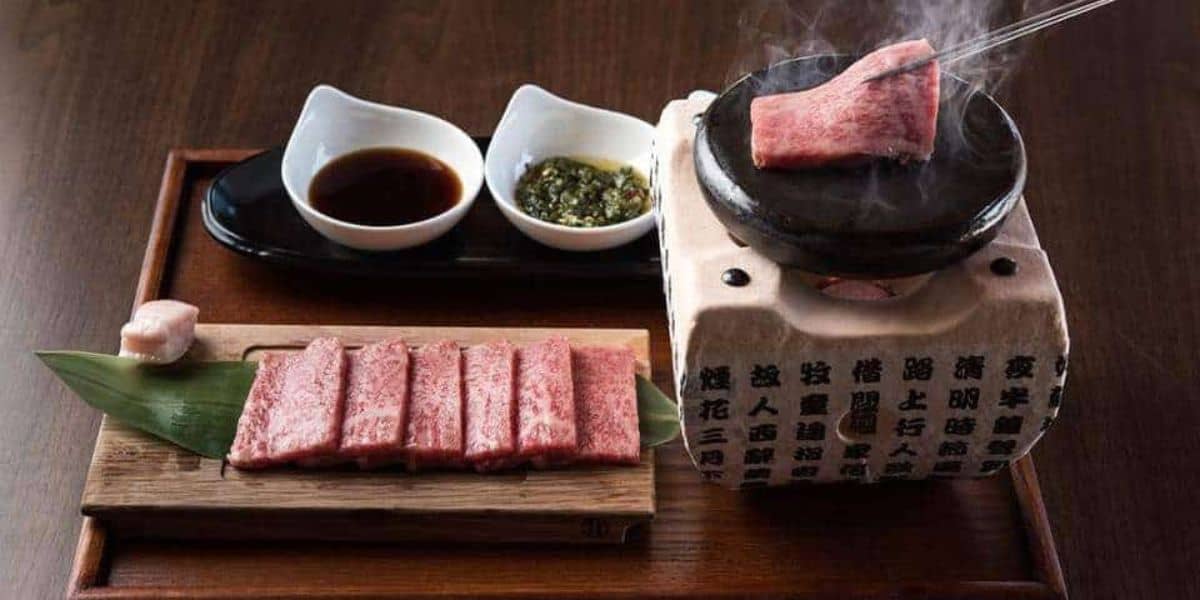 “Do the waiters know how many people they’ve irreversibly damaged doing this?” one person wrote. “Disney, serving a little trauma with every dish,” another wrote. Yet another person gave the following restaurant and meal review: “5 stars with a side of guilt.”

At least one person did appreciate the certificate from the Iron Chef Morimoto restaurant, though, saying that it “shows that the cow was loved and cared for. Not just birthed and added to a sheet of numbers.”

What do you think of this custom and Morimoto Asia’s serving of Wagyu beef? Do you prefer to be a Guest in Disney Springs restaurants, or do you like to dine in the Magic Kingdom, Animal Kingdom, EPCOT, and Hollywood Studios?