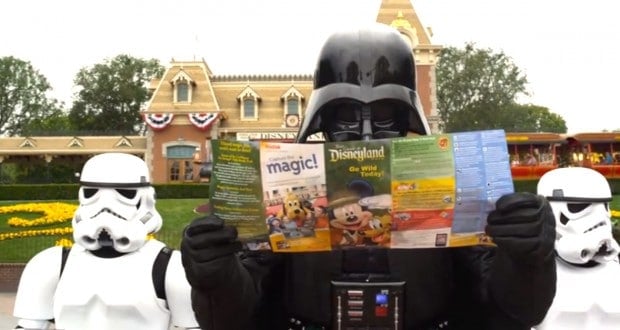 What were once only rumors have now been confirmed to be true by Disney CEO Bob Iger.

Mr. Iger stated on Disney’s earnings conference call that they will add a “far greater Star Wars presence” and later stated that these plans are “significant.”

As Disney builds up to the release of the newest “Star Wars” film in late 2015 expect the buzz about “Star Wars” in parks to rise.

Few details were announced regarding “Star Wars” in parks, but at least this an official confirmation of the rumors.

In other Disney & “Star Wars” news:

I pray that we do not see any parts for Jar Jar Binks in the new storylines! 😉

Check out this great video of Darth Vader in Disneyland