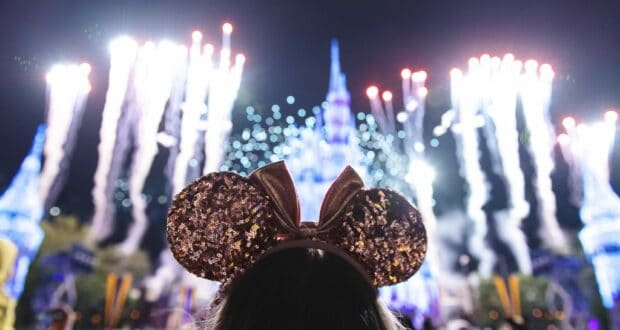 Is the magic calling you? The Disney College Program just opened applications back up to accept more college students to live, earn, and learn at the Walt Disney World Resort with arrival dates as early as October 25.

The Disney College Program got off to a slow start earlier this year while the company worked through the safety aspect of bringing College Program participants (CPs) back to Walt Disney World. In Orlando, 2021 arrivals were greeted with brand new housing at Flamingo Crossings with rent based on the number of roommates in each apartment. The Disney College Program has yet to return to the Disneyland Resort, and it is unclear at this time what the future of the program on the west coast will be. 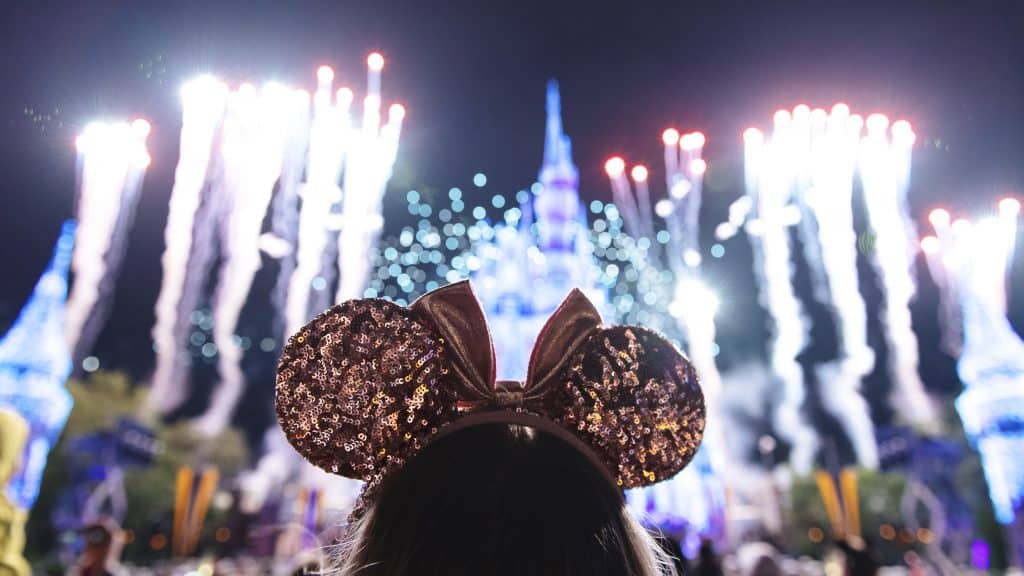 At Walt Disney World, applications are currently available for students interested in working in Entertainment, Food & Beverage, Lodging, Merchandise, Operations, and Recreation. At this time, select roles previous offered as part of the Disney College Program, including Custodial, Housekeeping, Transportation, Lifeguard, and more, are not available likely based on company need.

CPs can plan to earn at least $13/hour with select roles paying slightly more. If CPs choose to live in company-sponsored housing, rent is automatically deducted from their paychecks, and included in housing is transportation to all Disney theme parks, resorts, and Disney Springs as well as grocery stores and select other retailers. 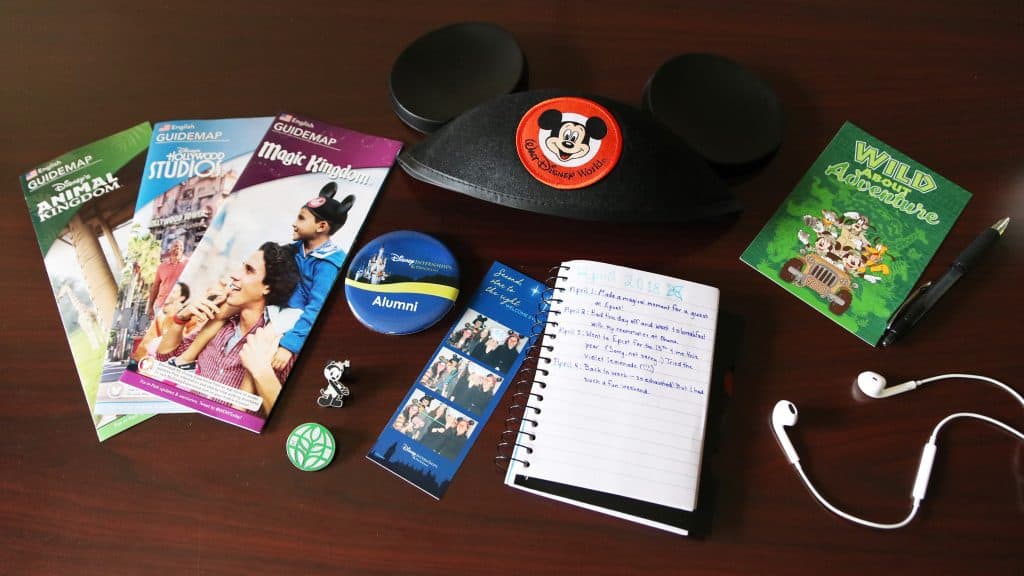 Programs are currently offered in five and seven month cycles, and can include for credit college courses, networking experience, career development and more depending on individual interests.

This round of applications does not include the Disney Culinary Program or International Programs (which is where many of the international students who typically work in EPCOT and other locations around Walt Disney World join the company). 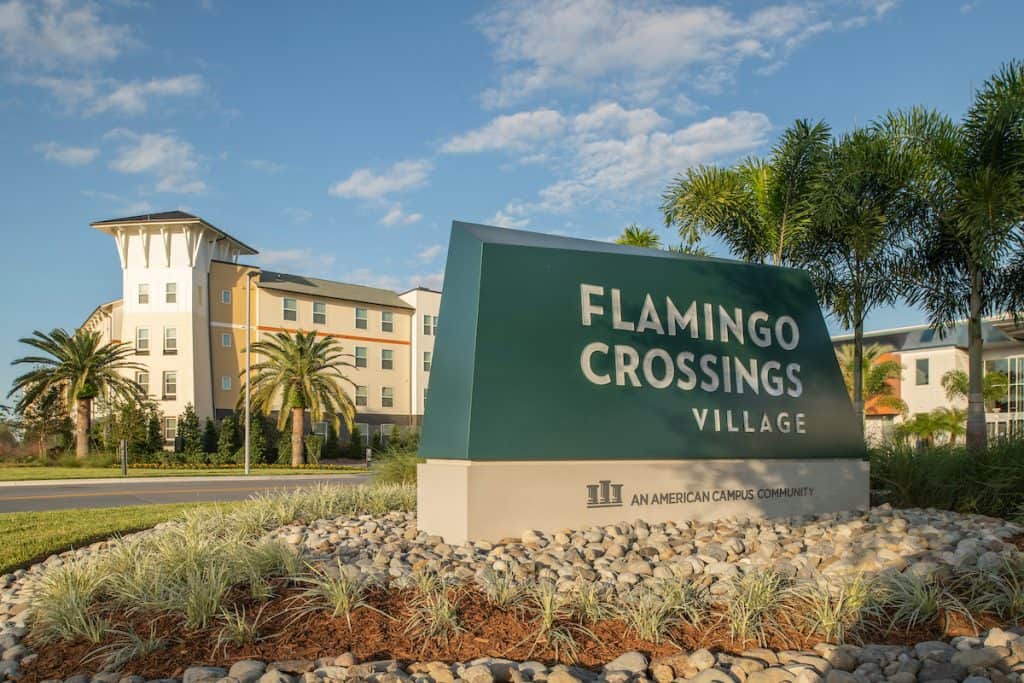 Disney recruiters have been very active on social media compared to past seasons however, so if an update is available on other Disney internships and programs they would likely share that information as they have it.