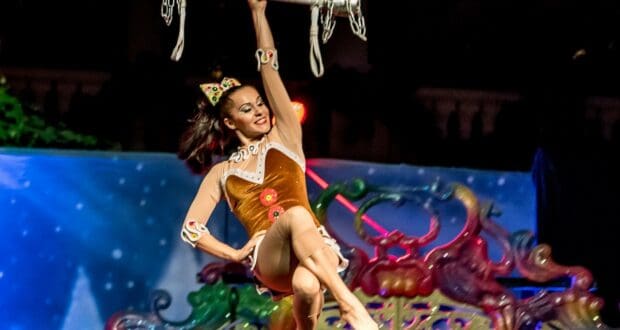 It’s been a big week in the world of Disney theater: Disney’s three biggest Broadway musicals, “The Lion King“, “Aladdin“, and “Frozen” are all reopening, with two of the three already up and running–and now, Walt Disney Animation Studios and Walt Disney Imagineering’s first collaboration with Cirque du Soleil is also coming up! The unique acrobat-filled circus show called “Drawn to Life” will focus on classic Disney stories and characters, and it opens in Disney Springs on November 18th. And just as the “Lion King”, “Aladdin,” and “Frozen” performers have been thrilled to be back, so too have the circus tent’s occupants! 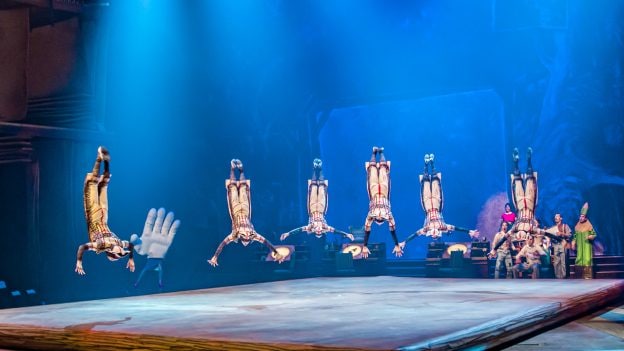 “Seeing everyone again, it’s like coming home. It’s like being with family. I really can’t wait to put this show together for everyone to see,” said David Rimmer, a “high-flying teeterboard artist” from the show’s cast. 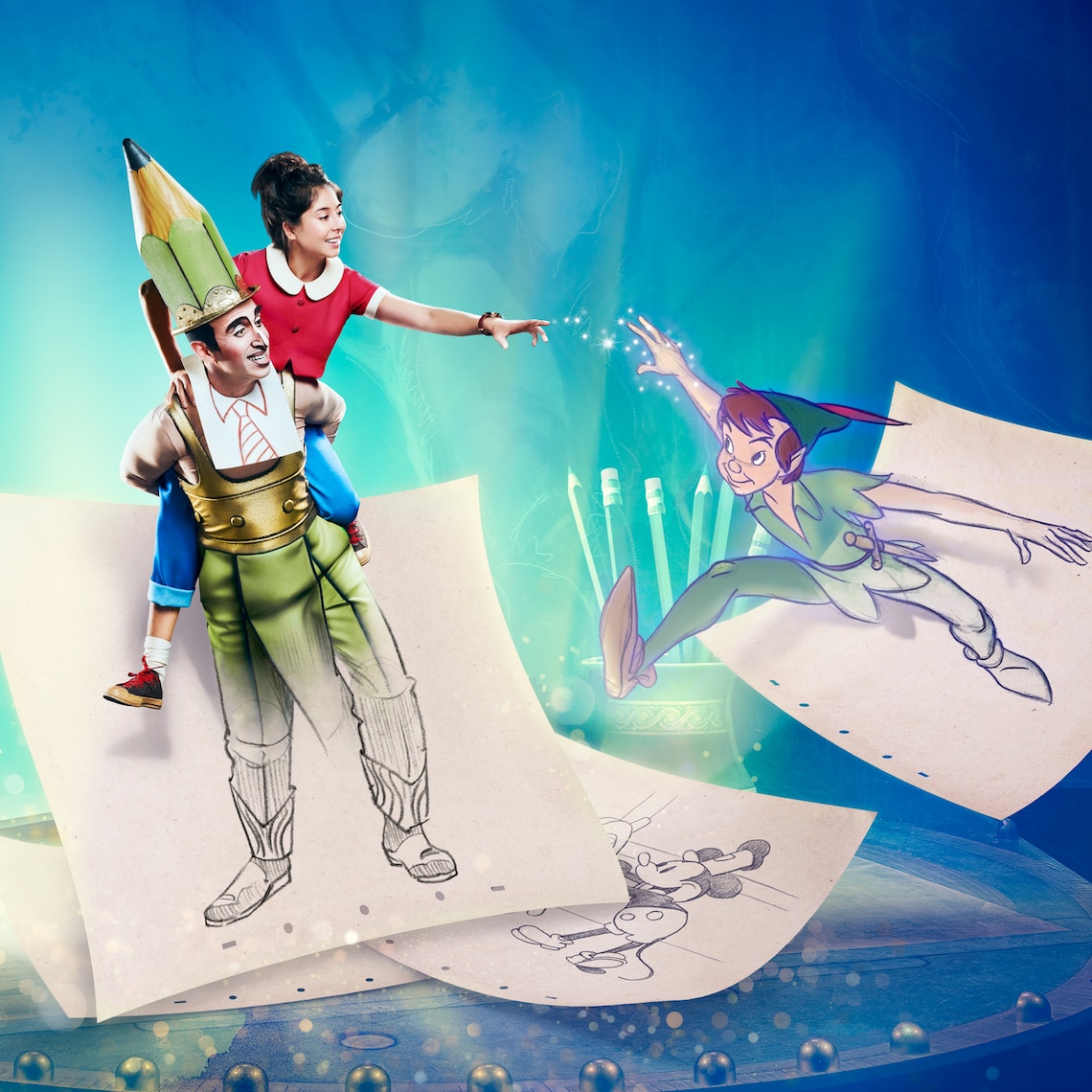 Disney released a video on Youtube, shown below, of the training process and preparations that are underway before the show’s opening. Since the Cirque du Soleil performers are out of practice due to the pandemic, their current focus is “regaining skills and working together as a team” again!

If Walt Disney’s shows like “Festival of the Lion King” and Cirque du Soleil’s renowned performances are anything to go by, this new “Drawn to Life” show promises to be equally entertaining! Disney has described this “love letter to the art of Disney animation” as one containing “innovative design, acrobatic performances, dazzling choreography, original music, brand-new animation lovingly created by Disney Animation artists, and some extra touches of Disney magic”. Any Disney Guest who has always found animation to be fascinating (particularly from the older 2-D styles of animation) will find this show, where “an animator’s desk becomes the stage and drawings come alive”, to be intriguing! This will also be a great show for anyone who misses La Nouba, the Cirque du Soleil show that ran until 2017 in Disney Springs.

Since this show is most likely going to be in high demand once it’s opened in November, it’s recommended that you make a reservation for it ahead of time. Are you excited to see “Drawn to Life”? Have you ever seen ‘Cirque du Soleil’ before?