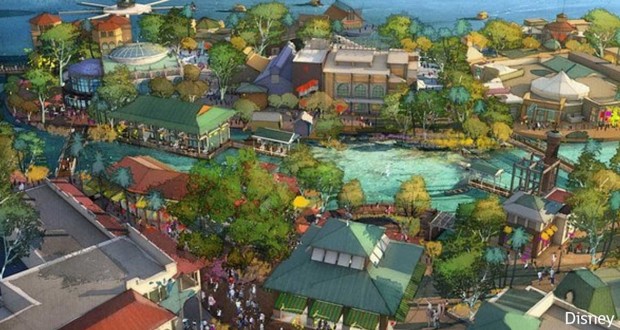 Tuesday, September 29th, Downtown Disney will cease to exist at Walt Disney World Resort. Instead, the ever-evolving shopping, dining and entertainment destination will henceforth be known as Disney Springs. Though this action packed Disney hot spot is on to bigger and better things… I think I’ll miss the old name which had a 20 year long run after replacing the original title, “Disney Village.”

Why now you ask? Well, maybe it has something to do with the grand opening of Morimoto Asia Restaurant on the 30th and the eminent opening of the second much-needed parking stucture in 2016. In any case, We’re excited to see what Disney Springs has in store for us in years to come.

– 8 Amazing Places You Might Be Missing At Downtown Disney