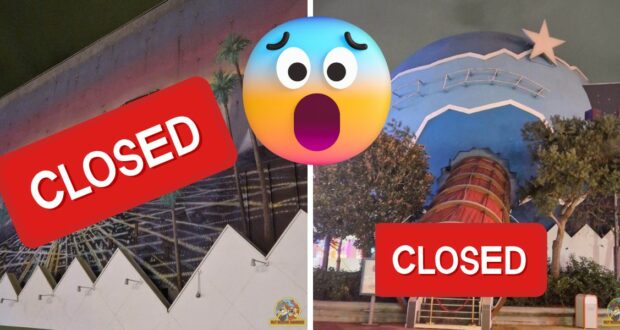 After all, systems like the Utilidor are in place to help keep Disney magical for Guests and hide ‘unsightly’ factors in a theme park, such as trash or repairs. However, Disney has been flagging a bit lately — or quite a bit, if Disney visitors’ complaints are anything to go by — when it comes to these factors in the customer experience.

We have seen several reports of blatantly damaged, malfunctioning, or broken Disney Park rides — and now, one Disney offering is being torn down in a gruesome fashion right in front of Disney visitors!

According to the Twitter account called “DLP Rescue Rangers”, the popular Planet Hollywood restaurant within Disneyland Paris Resort (which recently closed permanently, to the disappointment of its fans) is being taken apart piece by piece in full view of Disneyland Paris Guests.

“This is THE essential photo of the day,” DLP Rescue Rangers wrote in French. “Disney Village’s Planet Hollywood has been stripped of its cardboard signs and stars.” Take a look at the original untranslated Tweet and the images of the restaurant’s demise below!

“In view of its transformation, the #Disney Village is in turn behind the palisades. For its part, Planet Hollywood is now gradually dismantled with the removal of movie characters that were displayed and other signs,” the Disney Gazette account wrote in French.

There has been a lot of news coming out of Disney Parks lately in relation to ride closures (Splash Mountain, anyone?), extensions on ride refurbishments, and new rides or attractions’ opening dates (such as the highly-anticipated TRON roller coaster that’s coming soon to Disney World). 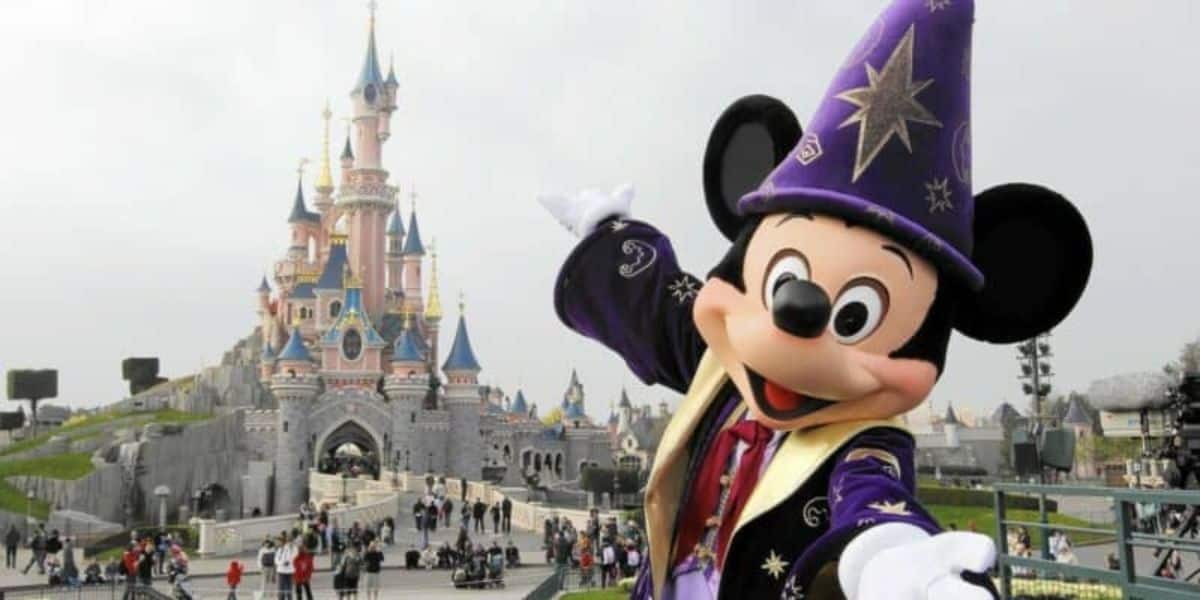 While we can certainly see why it would be difficult to actually hide the permanent removal of a ride, since so many rides or establishments are truly enmeshed with the theme parks and Disney Parks, that does not change the fact that the sight of a ride being altered — or, in this case, gradually demolished — can really put a damper on someone’s Disney magic.
Does it bother you, as a Disney Park or Disney Resort Guest, to see elements of destruction or construction during your Disney vacations? Let us know on Facebook, Instagram, and Twitter!
Disney Construction Disney restaurants Disney ride closed Guest Complaints 2023-01-16
Sharon
Previous: Adorable Chihuahua Channels Disney Princesses To Win Beauty Pageants
Next: Trouble After Disney’s Exciting Announcements With Constant Ride Breakdowns