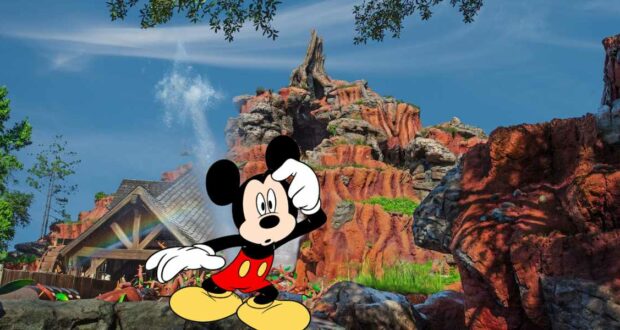 Guests can’t get enough of Splash Mountain… so much so they’re trying to steal parts of it before the iconic attraction shuts down.

Splash Mountain is closing, much to many fans’ consternation. The iconic Disney ride based on the older Disney movie, Song of the South, will soon be replaced with the Princess and the Frog-themed ride, Tiana’s Bayou Adventure. While many fans have implored and even started petitions to have Disney revoke their decision to replace the attraction, it’s fallen on deaf ears, and Disney has made constant and consistent progress on the retheme, even announcing the closure date of the ride. 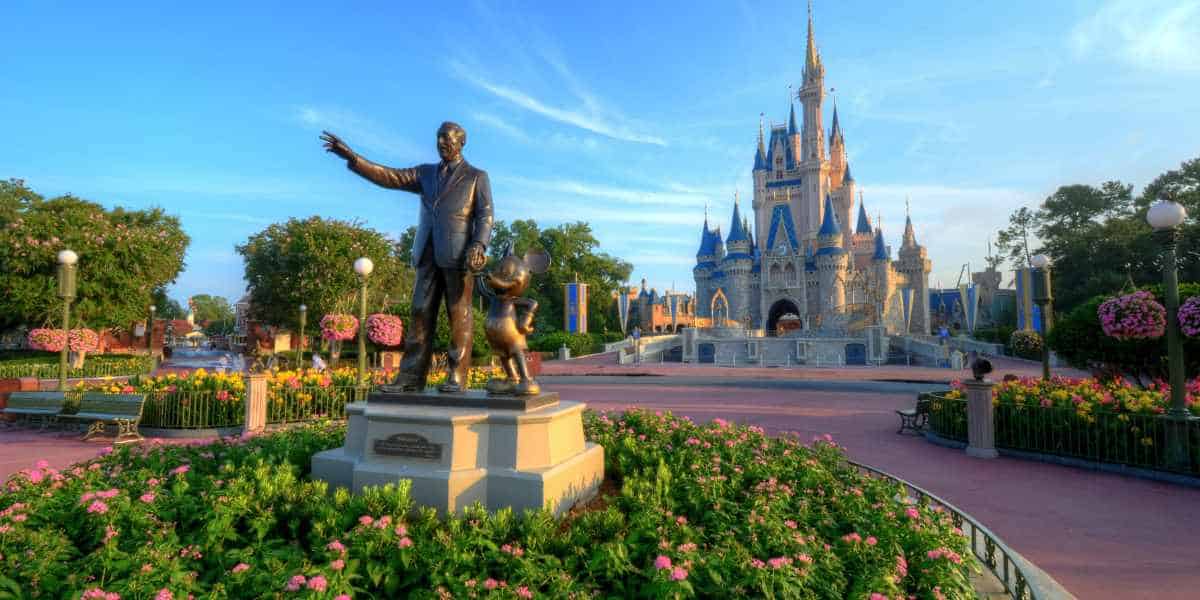 As time has passed, many Guests have reported the general decline in the state of the attraction as it nears closure. One fan reported a notable absence recently, sharing this observation online on social media.

@Yukkuri_73 on Twitter noted that the “You May Get Wet” Br’er Rabbit sign had disappeared from the queue by the staircase at the Walt Disney World Resort in Central Florida.

キューラインの階段近くにある「濡れるかもしれないよ」うさぎどんのサインが無くなってます
??
“You May Get Wet” Br’er Rabbit sign is gone from the queue by the staircase pic.twitter.com/cmm9P3z65n

While this is not the first time parts of the attraction have been missing, it is worth noting this situation is unique in the reason for the sign’s absence. The user spoke to a CM and found out that a Guest attempted to steal the sign, so they took it down intentionally. They added they weren’t sure if Disney was going to bring it back or not.

Given the vocal displeasure of many Disney fans of the retheme of the attraction, it’s entirely possible some heartbroken fans might have tried to keep a piece of the iconic ride to themselves.

Update from CM: A guest attempt to steal the sign so it was taken down intentionally, so they are not sure if they’re gonna bring it back or not yet? https://t.co/drALUXQ3i1