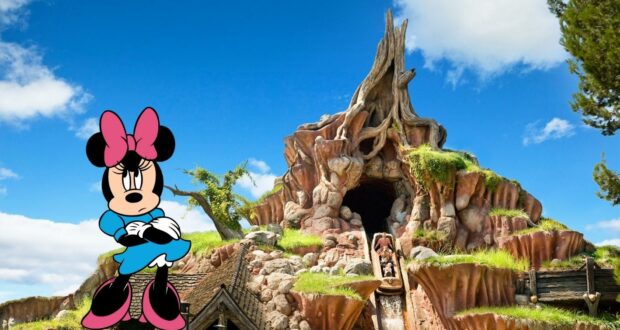 The beloved fan-favorite ride that will soon be closing, Splash Mountain, is in a dire state, abandoned ahead of its eventual end.

The Disney Parks are the perfect places to fulfill your most magical desires. Walt Disney World Guests who visit any of the Parks at the Walt Disney World Resort: Magic Kingdom Park, EPCOT, Disney’s Hollywood Studios, or Animal Kingdom Park, or at the Disneyland Resort: Disneyland Park and Disney California Adventure, all find a plethora of rides and attractions to satisfy many a fantasy. There are chances to see beloved attractions, incredible parades, and nighttime spectaculars, indulge in mouth-watering dining options and have the opportunity to meet and hug your favorite characters. 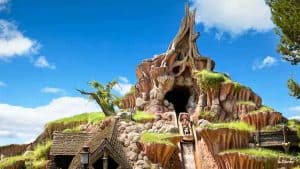 After much backlash and controversy, in an equally controversial move, the ride has been slated for retheme, changing to the Princess and the Frog-based Tiana’s Bayou Adventure.

Unfortunately, it seems that because of the upcoming retheme, the ride in its current state has been left by itself, alone in any breakdowns and malfunctions. We at Disney Fanatic have reported before on the issues the attraction is facing, but a recent video that surfaced online shows the true state of the iconic experience.

When you have to use your cellphone light to see a scene on a ride because of poor maintenance.

This scene on Splash Mountain has been completely in the dark for months. pic.twitter.com/WdyPmGQPSN

The video is captioned,

When you have to use your cellphone light to see a scene on a ride because of poor maintenance. This scene on Splash Mountain has been completely in the dark for months.

As viewers can see, an entire show scene is left in the dark due to “poor maintenance.” Other issues the ride has faced include broken animatronics, missing sound and music queues as well as ride vehicles sinking.

While it doesn’t make sense for Disney to spend the time or money it would take to fix the issues the ride is currently facing, it’s incredibly unfortunate to see the current state of this beloved attraction.

The Princess and the Frog makeover is slated for 2024, and it makes sense that Disney would probably focus their attention on more pressing issues that the Parks and Resorts are facing at the moment.

We at Disney Fanatic will continue to keep readers update on the latest news from Disney as it comes to light. 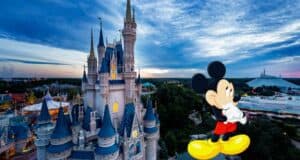 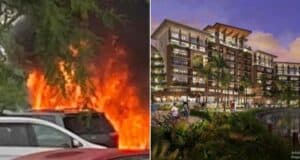