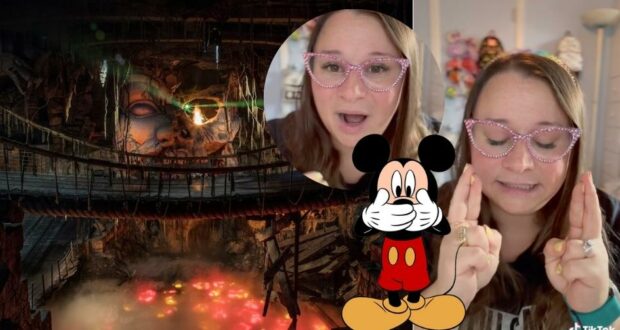 A Cast Member shared a story about their ordeal when a detective interrogated them at a Disney Park.

Disney Parks are known to be among the ultimate vacation spots be that Walt Disney World Resort, or Disneyland Park. But, between fighting alligators and saving lives, the Theme Parks are also the site of some of the craziest stories. And we have a new one for you. 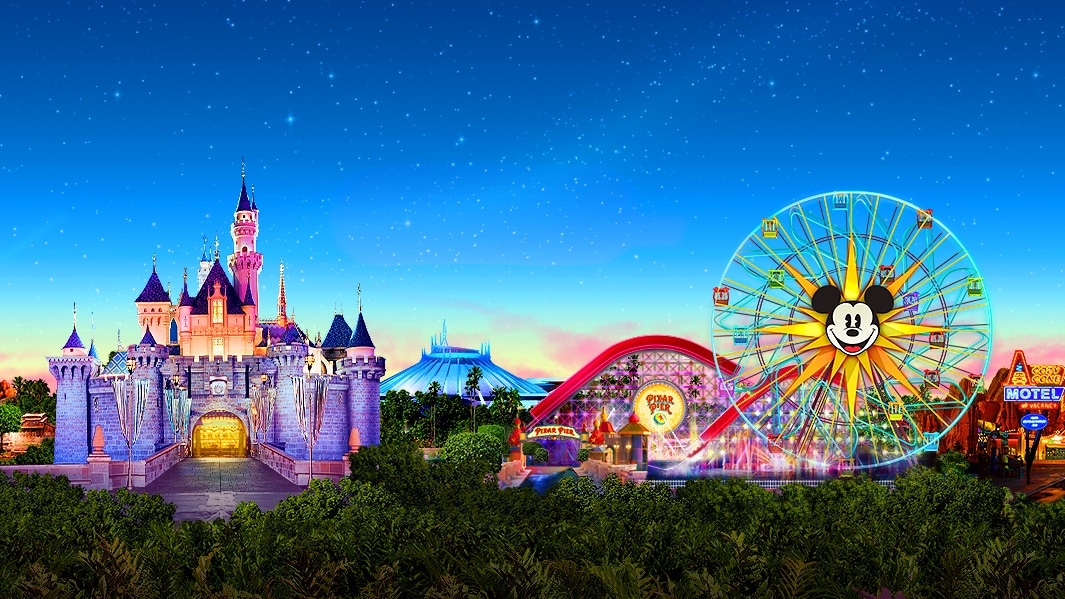 Of all the things that could go wrong during the first week at a new job, being interrogated by the police probably comes in at the top 5. And that’s exactly what happened here.

A Disney employee and Cast Member shared how she got embroiled in a police investigation on her first day onsite at Disneyland Resort. This series of unfortunate events started with the Disney Cast Member getting assigned the one position she didn’t want on her first rotation at the Theme Park: the tower at Indiana Jones Adventure. Little did she know that getting a less-than-ideal position assignment would be the least of her worries because of one unsuspecting phone call.

The Cast Member — @sweetnspicytravels on TikTok — took to the platform to share this story from her time at the Southern California Resort.

According to @sweetnspicytravels, a few minutes into starting her day and sitting down at her position, the phone rang. When she picked it up, the person on the telephone questioned her about whether she saw a wallet around her. @sweetnspicytravels continued that she didn’t see a wallet at first but eventually found it behind the phone.

The person on the line then asked her how much money was in it.

Per @sweetnspicytravels, there was none. She explained that to the caller and then hung up. A couple of minutes later, a manager came up and took the wallet, and everything continued as usual.

She later discovered that when the wallet was first found abandoned in a ride vehicle, it was still full of a significant amount of money. According to @sweetnspicytravels, this meant that the wallet, sometime between being discovered and kept in tower for safekeeping, and being found by her, had been emptied.

Adding to this was that Cast Members had already informed Guest Services at City Hall that a wallet with a fair amount of cash had been found. City Hall told the Guest who owned the wallet that it was recovered with all the money inside. But when the Guest returned to retrieve it, obviously, they received an empty wallet. 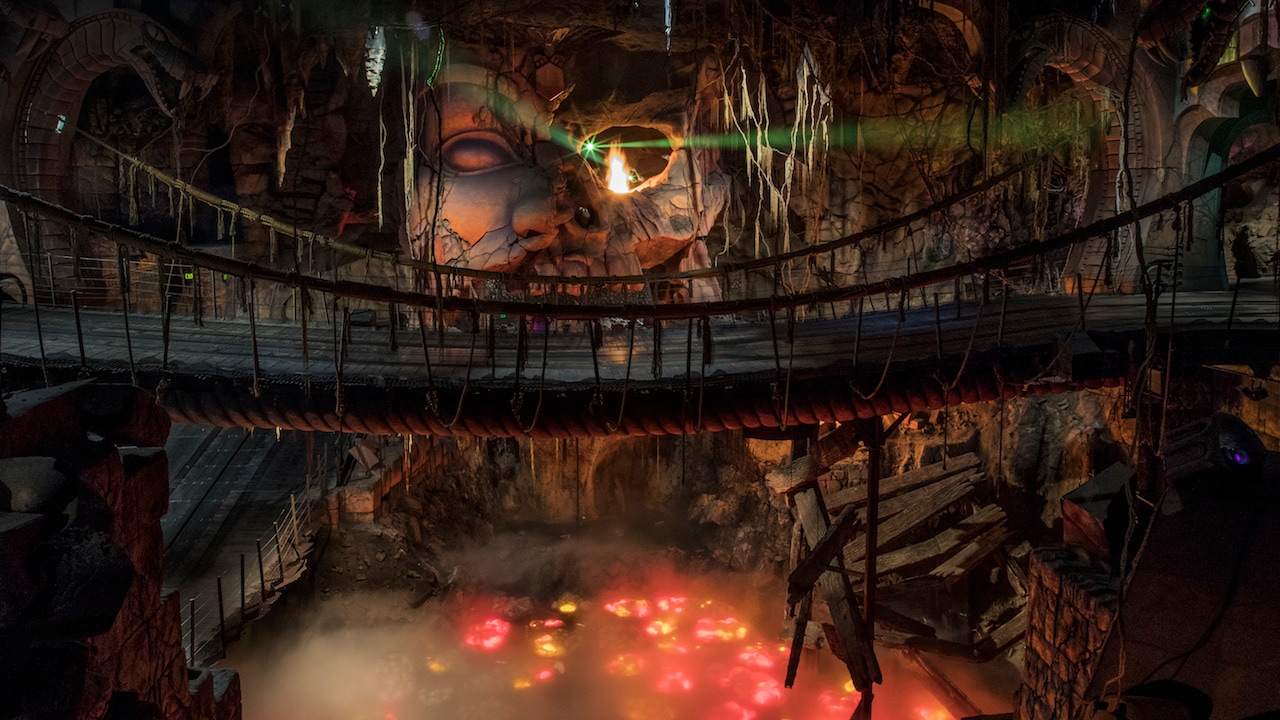 Per @sweetnspicytravels, only a Cast Member could have taken the wallet.

Fast forward to the next day, when the Cast Member clocked in for work, the manager pulled her into a conference room where a detective was waiting to interrogate her. The detective got right into it. He asked,

“How is it that the managers called to tower a couple of times, but every other Cast Member in tower said, ‘No, I do not see a wallet.’ But you magically found this wallet?’”

The Cast Member tried to explain how the wallet was right behind the phone and how it was the only place for her to look. The detective then questioned her about her coworkers, with @sweetnspicytravels getting increasingly nervous by the minute. 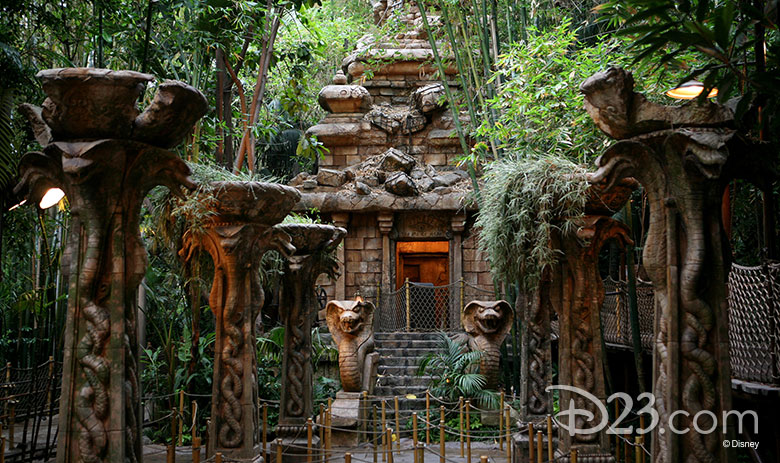 Eventually, she never heard anything again from the detective or the managers, and so the Cast Member just assumed they found the person who was actually responsible. She called the whole experience scary and said she never wanted to be interrogated again.

We at Disney Fanatic will continue to keep you updated on the latest news about Disney and Disney Parks as it comes to light.