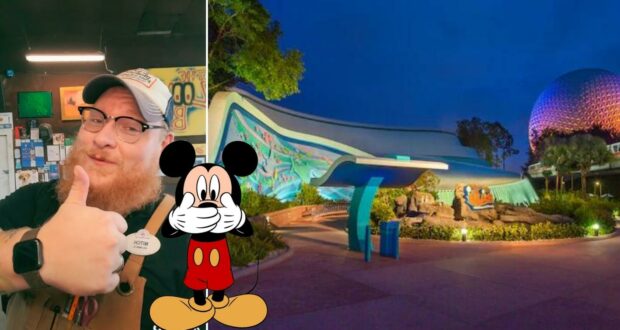 Disney Guest Runs Over Cast Member’s Foot, He Gets Revenge

A Disney Cast Member detailed how he dealt with a situation when a Guest ran over his foot with a scooter at Walt Disney World.

The Disney Parks — whether at Walt Disney World Resort or Disneyland Park — are equipped to provide Guests with extra support or help as needed. In particular, the Parks have scooters and Electric Conveyance Vehicles (ECVs) that are available for rent. These vehicles serve as an alternative to wheelchairs and allow Guests who struggle with walking effectively to move more easily through the Disney Parks. 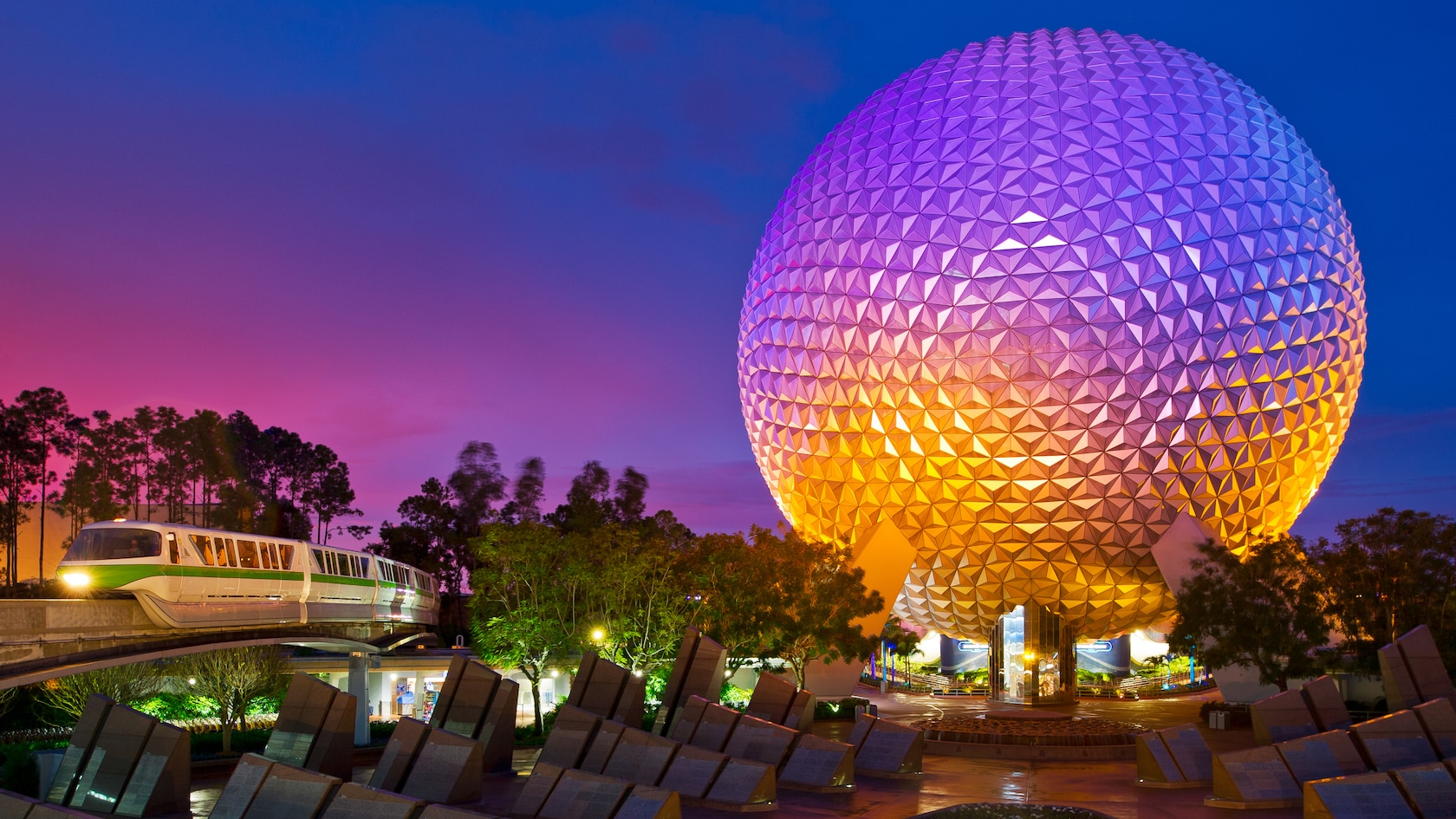 Of course, like with anything else, these vehicles meant to help Guests can also end up hurting Cast Members. And that’s what happened in this case. @dappermanatee, a former Cast Member at EPCOT in Walt Disney World Resort, gained a following on TikTok for telling stories about his time as  Cast Member at The Seas with Nemo & Friends.

In a recent video, @dappermanatee shared on the social media platform how he handled an unfriendly Guest who was using a mobility scooter. In the story, Thomas informs viewers this is a “Mitch” story, referring to a persona he created and used on days when he felt “burned-out” by the Guests and the Parks. He jokes, “Disney would be great without all the Guests.”

The story occurred when Thomas was “tasking,” when a Cast Member at Walt Disney World is on shift and isn’t assigned to any specific role. The Cast Member can help where they’re needed. Back to Thomas. He was standing outside greeting Guests at “The Seas with Nemo and Friends” when a woman using a mobility scooter ran over his foot. Per Thomas, the Guest reportedly didn’t apologize and instead asked the hurt Cast Member if he was the valet.

Thomas replied, “No, I’m just greeting people. Feel free to park your scooter in strolling parking if you’d like,” and noted that his foot was “throbbing.” The Seas with Nemo & Friends at EPCOT/Disney Parks Blog

The Guest then, made things worse. Rather than parking their scooter in the designated area, they left it right there, doing what Thomas explained, was his “favorite key wiggle.” He goes on to explain,

“You see, some people had the idea that if they wiggle their key at you, they got you. What they don’t know is Mitch; when he feels petty enough, he gains super strength.”

After the Guest abandoned her mobility scooter in front of the ride, Thomas put it into neutral and manually pushed it, “valet style,” to a parking garage three blocks away.

Thomas also pre-empted any questions or comments about the Guest needing the help, adding:

“Before you go with, ‘Maybe she needed it.’ Most attractions have a backup wheelchair, so if you really need it… Or, park your scooter and don’t run over Cast Members’ feet.”