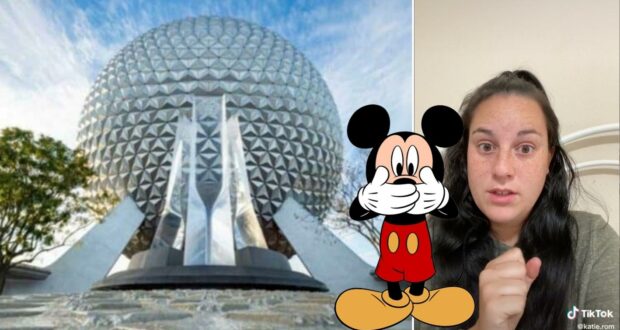 In a new instance of unacceptable bad behavior, a Disney Guest blocked the exit to a ride and then screamed in a Cast Member’s face.

The Walt Disney World Resort is known for being “The Most Magical Place on Earth.” Whichever Theme Park you choose to go to—Magic Kingdom, EPCOT, Disney’s Hollywood Studios or Disney’s Animal Kingdom. But this week, the journey was less than magical for a few Disney Park Guests. 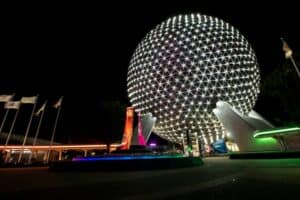 Disney Guest and TikTok user @katie.rom was at EPCOT with her son when she witnessed firsthand an argument between other Guests and a Cast Member, and took to the platform to share her thoughts, posting a video captioned “Cast members don’t deserve to get yelled at.”

@katie.rom and her son were in EPCOT exiting the “The Seas with Nemo & Friends” ride on a conveyor belt out into the SeaBase aquarium when they came to what she called a “dead stop,” when a family in front of them blocked their way.

@katie.rom, unsure of what was happening, waited patiently. Eventually, a Cast Member nicely asked the family to step to the side so Katie, her son, and other Guests could pass by, which is when things escalated.

As the mother and kid pair looked at the fish, she overheard the Guest yelling, “I’ve been on Nemo a million times!” at the Cast Member. Per @katie.rom, the Guests were in the clamshell next to theirs and hadn’t mentioned any problems during the ride. 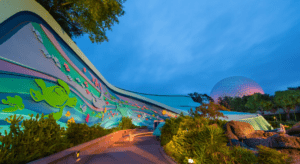 The Seas with Nemo & Friends / Disney

@katie.rom was utterly bemused at the Guests’ treatment of the Cast Members and their behavior during the ride,

“One, I didn’t hear you say a word the whole time except have your phone out, by the way, which, in a dark ride, I can see your bright screen, and it’s kind of annoying. Two, what gives you the right to yell at a Cast Member? They deal with a million people like you every single day. They don’t deserve to be yelled at. They don’t deserve to be screamed at. They don’t purposefully go out of their way to ‘ruin’ your Disney vacation. You don’t like something? It’s not their fault. ”

A Disney Cast Member even commented on @katie.rom’s video, thanking her for her video: “Appreciate this so much! Cast member here!”

The Cast Members are integral to the Disney experience and Disney World vacation, and it’s essential for Guests to remember to be just as considerate of them as they are of us.