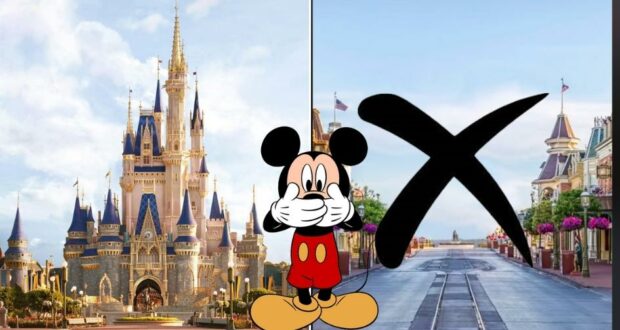 The latest round of rumors on TikTok has worried fans that Disney may remove the Cinderella Castle from Disney World.

According to these rumors floating around on social media, a new set of changes were scheduled in the favorite Walt Disney World Resort. In particular, per the source, The Mouse Trap News on TikTok, the Cinderella Castle was to be removed after the 50th-anniversary celebrations from the Disney Park. The news alleged that “this announcement came out of the blue and [was] devastating, and there [were] no mentions from Disney as to what might be replacing it.” 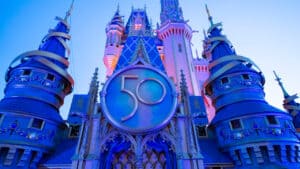 The video opened with a shot of the iconic building and then flashed to what the Orlando Theme Park would look like in its absence, with the caption “We aren’t crying, you are… okay we are too 🥺”

The video also directed viewers to its blog, which expanded on the “breaking news,” claiming that come 2024, the Disney Castle would cease to exist as Disney would be removing it from the Magic Kingdom Park at Disney World.

However, what many worried fans didn’t realize was that “The Mouse Trap” is, in fact, a satire blog about all things Disney. The blog calls itself “the world’s best satire site” in its about section, and even in The Mouse Trap News’ TikTok bio, the account says that it produces “Real Disney News That Is 100% Fake.”

The “news” is absolutely a hoax. 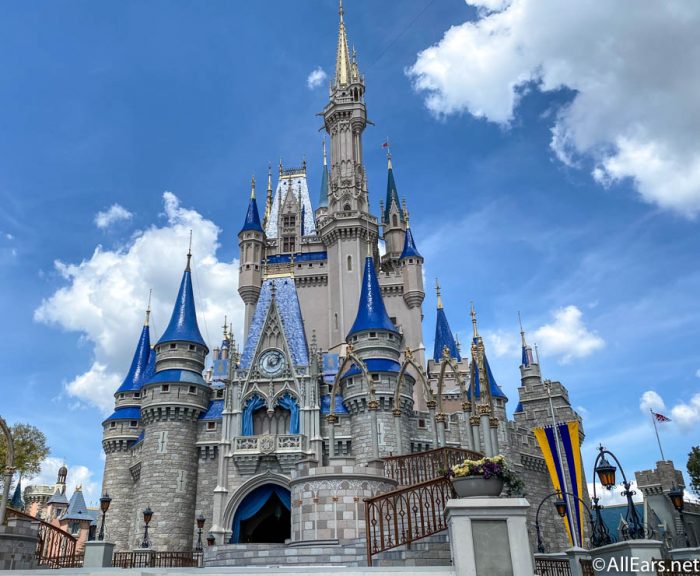 But could any Disney Fanatics seriously believe this?

The Cinderella Castle is one of the most iconic and important Disney mainstays in the world. Just the idea of Disney choosing to tear it down in favor of a different attraction is laughable in and of itself.

The Disney Castle has been at the center of the Magic Kingdom Park in the Walt Disney World Resort since 1971, and it is a symbol for arguably both the Magic Kingdom and Disney World itself. The Castle is striking and is even taller than its sister Sleeping Beauty Castle in Disneyland, California. Fans flock to Disney World from all over the globe and break down in tears just at the sight of it. There’s no way that Disney fans, or for that matter, Disney themselves, would actually let this happen.

Ludicrous rumors aside, fans can breathe easy knowing that the Disney Park mainstay is staying exactly where it is.