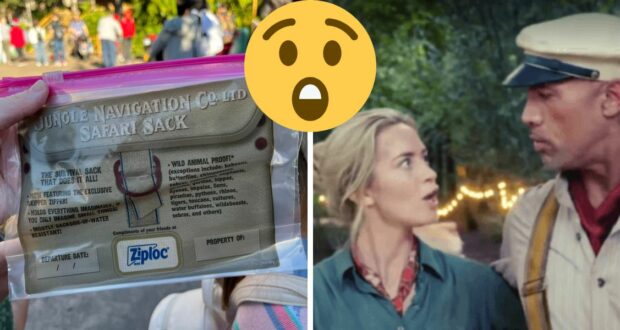 These days, the Walt Disney Company and organizations like Disneynature (and National Geographic) are well-known for their conservation efforts, efforts against climate change, and efforts to make the Disney Parks and the Parks’ Guests less wasteful. Disney has certainly achieved a great deal of positive change in these areas — and actually just launched a special ocean conservation initiative in tandem with the premiere of Avatar: The Way of Water — but in one Disney Park, Disney is facing some backlash after handing out Ziploc bags!

Cast Members are apparently handing out single-use plastic bags (which can be rinsed and reused, but often are not) in order to help protect Disneyland Guests’ belongings on water rides or rides like the Jungle Cruise ride, where one might get wet. 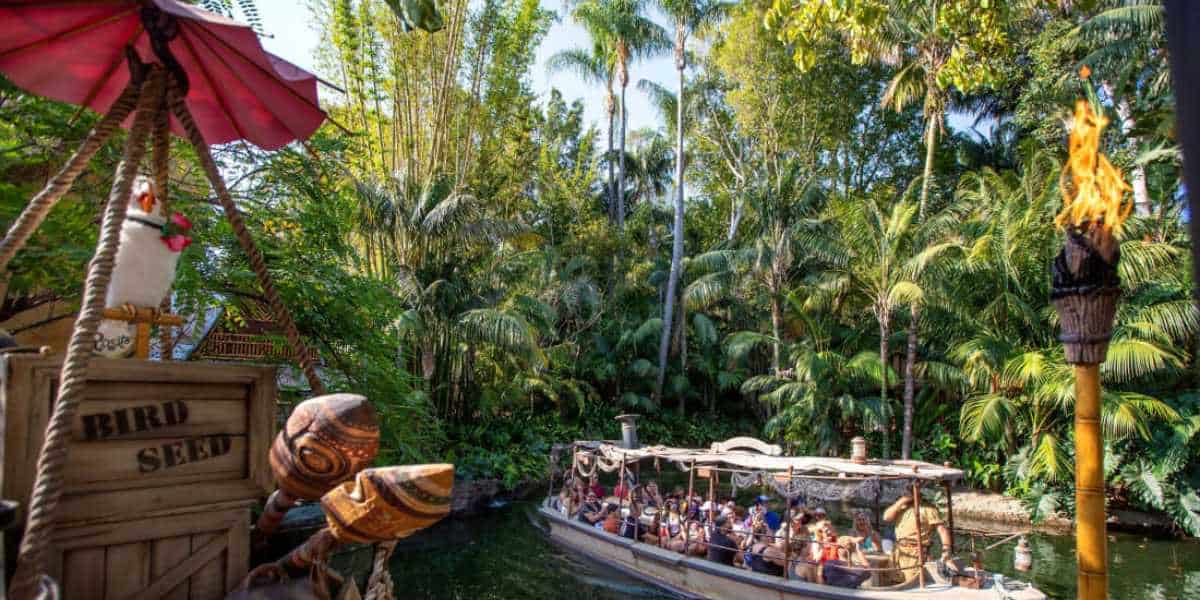 Plastic bags are, of course, terrible for the environment — especially since they often end up in the oceans and lead to the deaths of marine life — so when Disney fans began receiving plastic bags from Cast Members on the Jungle Cruise ride in Disneyland Resort, fans were quick to point out the hypocrisy of the practice.

“Have to drink out of a paper straw to save the environment but let’s give everyone a plastic bag”, someone else added. “This at the park where they don’t do lids or straws because of the dangers of random plastic trash and the animals,” another Disney Guest pointed out.

“The parks don’t give you lids or plastic straws with your drinks but they’ll hand out this waste?! Ridiculous!!” someone else wrote.

We did recently see that Disney Parks and Disney restaurants were trying to stay away from single-use straws, since they are particularly terrible for animals and can cause injuries to wildlife — and we also saw that at least one Disney location is actually selling edible straws as an alternative — so Disney fans’ comments relating to straw usage are particularly relevant.

Do you think that Disney should stop giving out plastic bags that are often, in effect, single-use bags? Let us know on Facebook, Instagram, or Twitter!