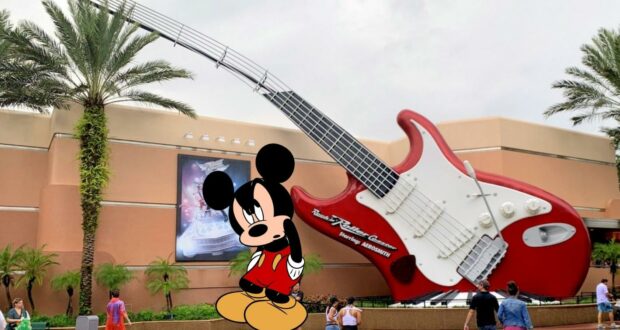 The “Most Magical Place on Earth” was made just a little less magical for some Guests due to fellow Park visitors being disruptive.

It is no secret that the Disney Parks are one of the best places in the world for a Disney vacation. But recently, that experience has been seemingly more and more disrupted by the bad behavior from certain Guests at the Theme Parks. Be it because of increased inappropriate behavior or because of  increased media coverage, what’s clear is that some Guests simply ruin the fun for others. 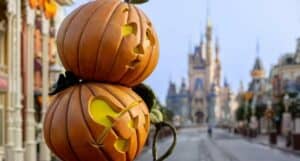 Recently, there were reports of Guests being rude to a Cast Member, Guests disrupting the functioning of a ride, or occasionally even starting fights and wrestling at the Walt Disney World Resort.

Now, one Disney Guest and Reddit user u/SupermarketTop8376 took to the social media platform to share about one particularly frustrating experience they had while at the Theme Park:

As the user states, “a girl behind [them] was rapping an unrelated song at the top of her lungs so [the Guest] couldn’t even hear the music. Then she proceeded to brag to her friends about how she was going to rap WAP on tower of terror next.”

Fellow Disney Guest and user u/Ceorl_Lounge shared a similar experience on the thread,

We had to deal with Spring Breakers fake screaming through our only lap through Haunted Mansion on our last trip. Confirmed my opinion that while Disney World is awesome people genuinely suck. 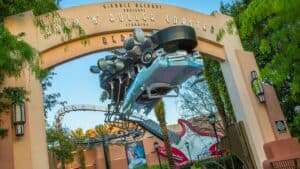 U/agreeingstorm9 also shared a similar experience, “Large groups of people are going to have people who are annoying. I paid for a LL for Rise only to be stuck in a group of teenage punks who were acting like fools in the line to where the CMs had to gripe at them. They thought that was hilarious. Then they proceeded to heckle the animatronics in the entire ride. They were screaming abuse at Kylo every time he showed up. It kind of ruined the experience for me.”

However, one user shared a tip of how to perhaps regain some of the experience, “In the future, if that happens, tell a cast member your experience was ruined. They may let you ride again.”

Another user agreed that sometimes Cast Members will help if the disruptive incident was “outside of your control.”

Guests must remember that a Disney Park vacation is a coveted one, and it’s important to conduct oneself with the right decorum so as to not ruin anybody else’s trip.