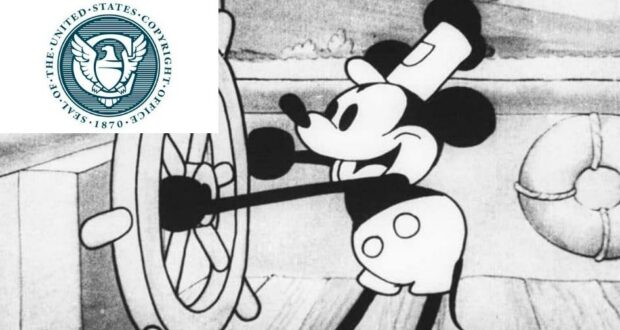 It appears that The Walt Disney Company’s special privileges go beyond the Reedy Creek Improvement District in Central Florida. They expand beyond the Sunshine State to the federal level–and involve the Mouse that started it all.

Under normal circumstances, the law states that copyright for created works will expire after a certain period of time and then enter the public domain. (That means people do not have to pay and get special permission to use it.) Disney Fanatics will probably remember how Winnie the Pooh and all of his friends, created by the English author A.A. Milne, entered the public domain earlier this year. The same thing was supposed to happen to Mickey Mouse–in 1984 and 2003–except it did not. Special protections were put in place that keep the world’s most famous mouse from the Public Domain. But it appears that more lawmakers are stepping up to fight back. 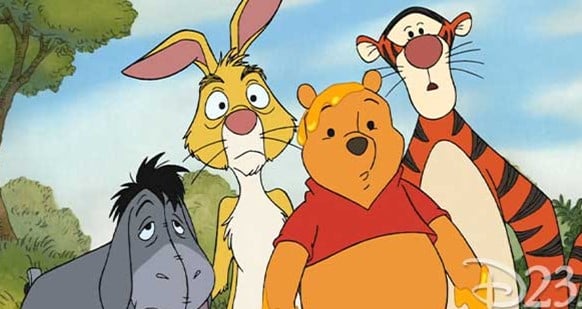 This precedent was set by The Copyright Act of 1976–which The Mouse House supported–and was then amended in 1998 to its current form under a Copyright Term Extension Act. 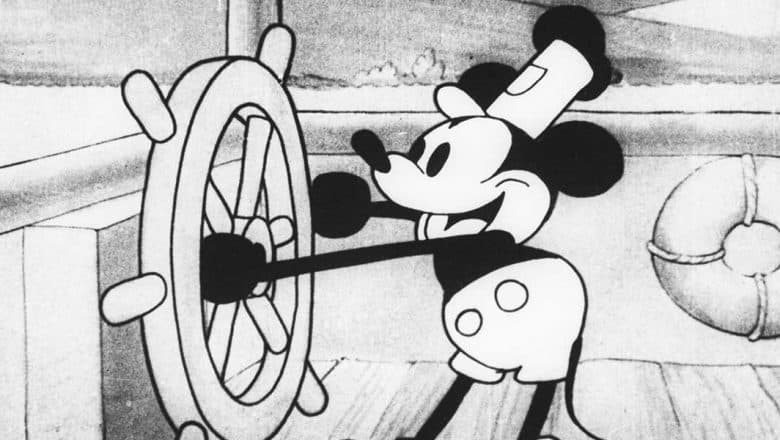 Starting in 2023, a domino effect of copyright expirations is about to hit The Walt Disney Company, beginning with Steamboat Willie. Under previous circumstances, one might argue that Disney CEO Bob Chapek and his C-suite would have no problems successfully lobbying for another copyright extension, mockingly referred to as the “Mickey Mouse Protection Act.”

But Disney’s latest decisions have shown an aggressive push further and further left politically. Critics have stepped up to call out the company for implementing critical race theory in employee training, offering to pay for children’s gender reassignment procedures, and outright declaring it would use corporate influence to actively overturn Florida’s Parental Rights in Education legislation despite the fact the company continues to turn a blind eye to China’s human rights violations and do business with countries that outlaw homosexuality.

Following the lead of Florida Governor Ron DeSantis, it appears that more lawmakers are speaking up, and Disney’s extension is becoming less and less likely. 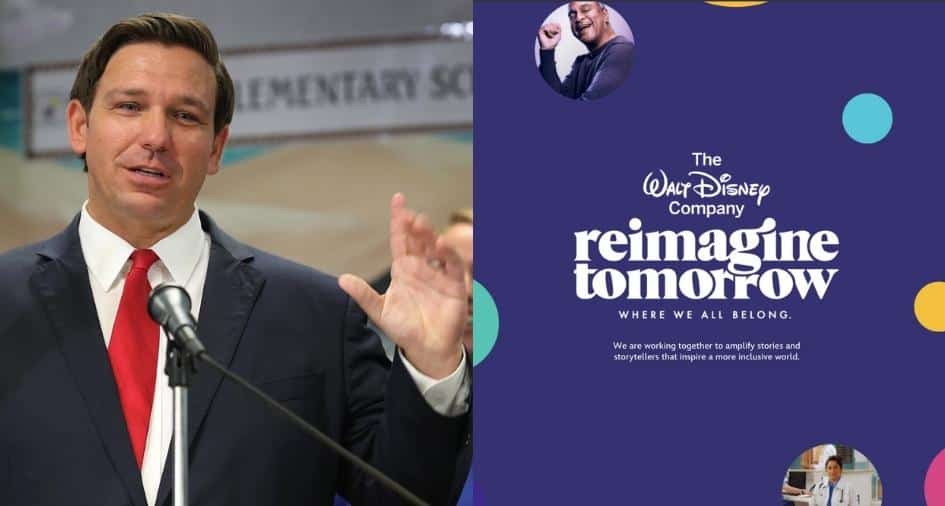 “Disney’s profits will give the woke left more control over our kids, and conservatives in Congress should oppose any legislation that would unfairly advantage Disney,” Rep. Jim Banks of Indiana told the National Review.

“Next year, the woke Disney lobbyists will ask Congress to extend Micky Mouse’s trademark. I think not,” tweeted Rep. Lauren Boebert of Colorado.

According to thecourtroom.org, it is estimated that Mickey Mouse brings in $6 Billion in revenue for The Walt Disney Company each year.

We at Disney Fanatic will continue to monitor the Mickey Mouse copyright story and will update our readers as more information comes to light. 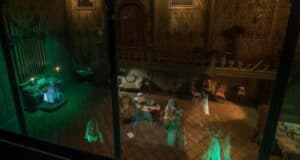 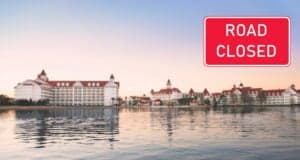