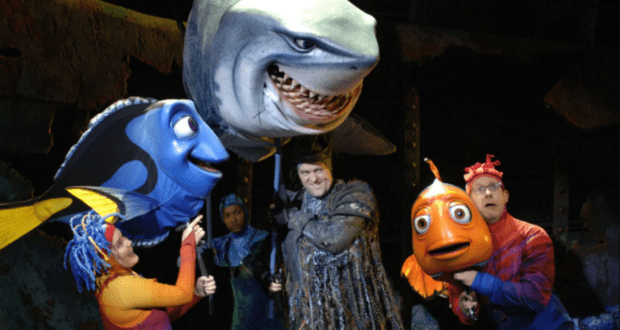 Disney Hosts Auditions for ‘Finding Nemo: The Big Blue…and Beyond!’

Disney just posted audition details for the reimagined Finding Nemo musical coming soon to Disney’s Animal Kingdom, and the roles the company is seeking could provide some insight into what the new show will be like. 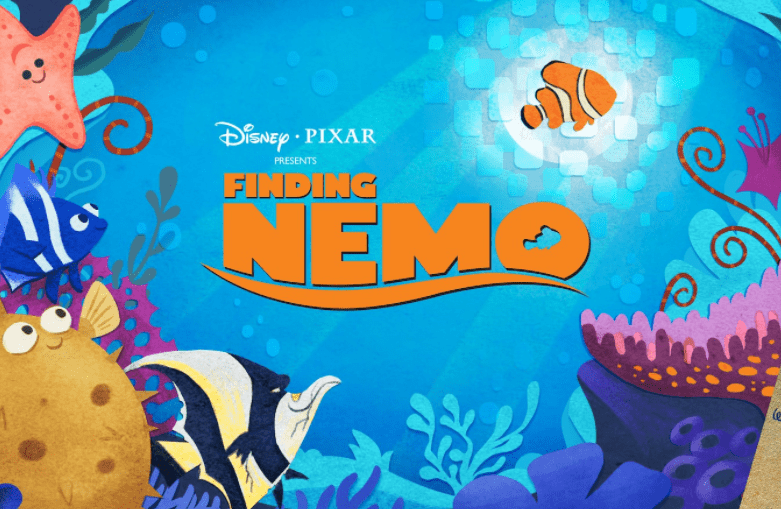 Per Disney Auditions, descriptions for the roles currently being considered for Finding Nemo: The Big Blue…and Beyond! include:

Dory:  Mid – 20s. A forgetful, yet very optimistic lady fish and Marlin’s companion during this journey. Extremely quirky and an expert with comedic material. Character singer.

Gill:  30’s/40’s. Baritone. Tough talking maverick who comes with a great deal of wisdom and history. A wounded war hero type who carries his scars with him.

All roles will be realized by a diverse array of puppetry styles, including rod, bunraku and hand puppetry. 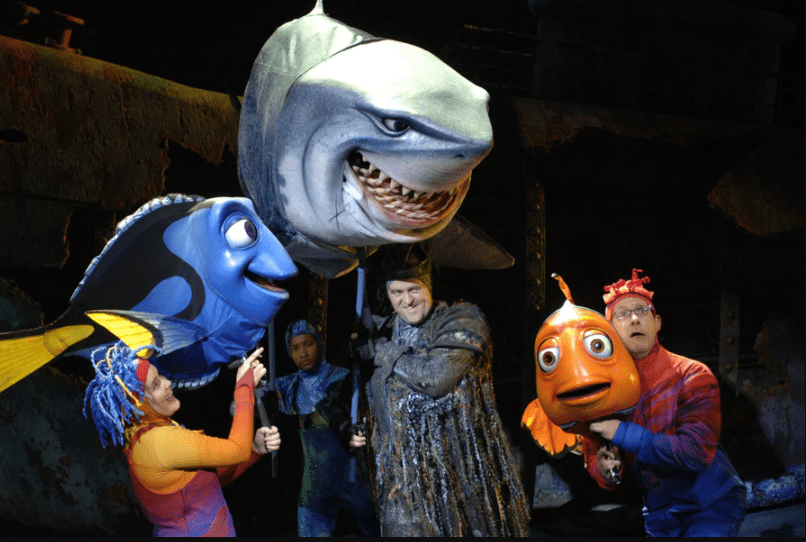 As with all Disney auditions, applicants must be 18 years old or older, and local to Central Florida to audition for this opportunity. The casting call sounds similar to the previously offered Disney’s Animal Kingdom performance, however, it does seem that there is an increased effort on focusing on inclusion within the cast.

The Disney auditions posting states that the company is seeking “Musical Theatre Performers and Vocalists of all ethnicities and gender identities to portray principal and ensemble roles,” and it should also be noted that gender identities do not seem to be tied to each role as listed above. 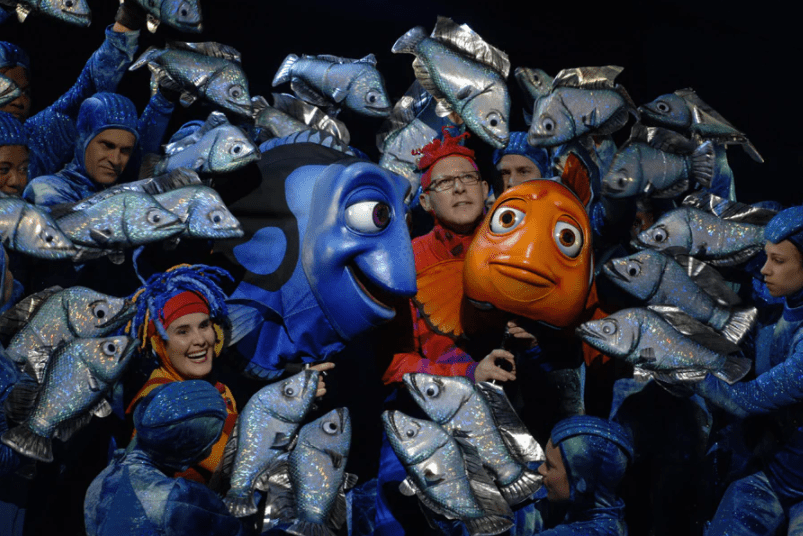 Additionally, the note under the character listings indicates that casting for the new show will take an intentionally inclusive approach. The previous version of Finding Nemo: The Musical, while not necessarily known for its diversity in its cast did include performers of varying ages, gender identities, and even body types, so it will certainly be interesting to see how Disney’s new inclusion initiatives are carried out through the new performance.

The previous version of Finding Nemo: The Musical featured a talented cast of performers who could operate puppets, act, sing, and dance. On par with a Broadway production, the nearly 40-minute experience was popular among fans of the Disney and Pixar animated film.

Disney has not yet confirmed dates for the reopening of the new Finding Nemo musical in Disney’s Animal Kingdom, but fans are certainly excited to see this favorite live performance return to the park. We will be back with updates here on Disney Fanatic as we learn more about the new Finding Nemo: The Big Blue…and Beyond.