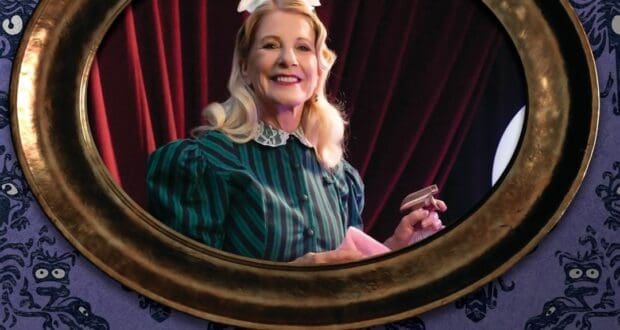 Disney fans everywhere are patiently awaiting the arrival of Muppets Haunted Mansion to Disney+ this October, and we just learned that renowned Disney Imagineer Kim Irvine will be joining the production!

Kim Irvine comes from a Disney theme park family, with her mother being Imagineer and Disney Legend Leota Toombs, known for her role in the Haunted Mansion as the face of Madame Leota. (Leota Toombs is also seen as “Little Leota,” the smaller version of the character at the end of the ride who asks Guests to “Hurry back…”) 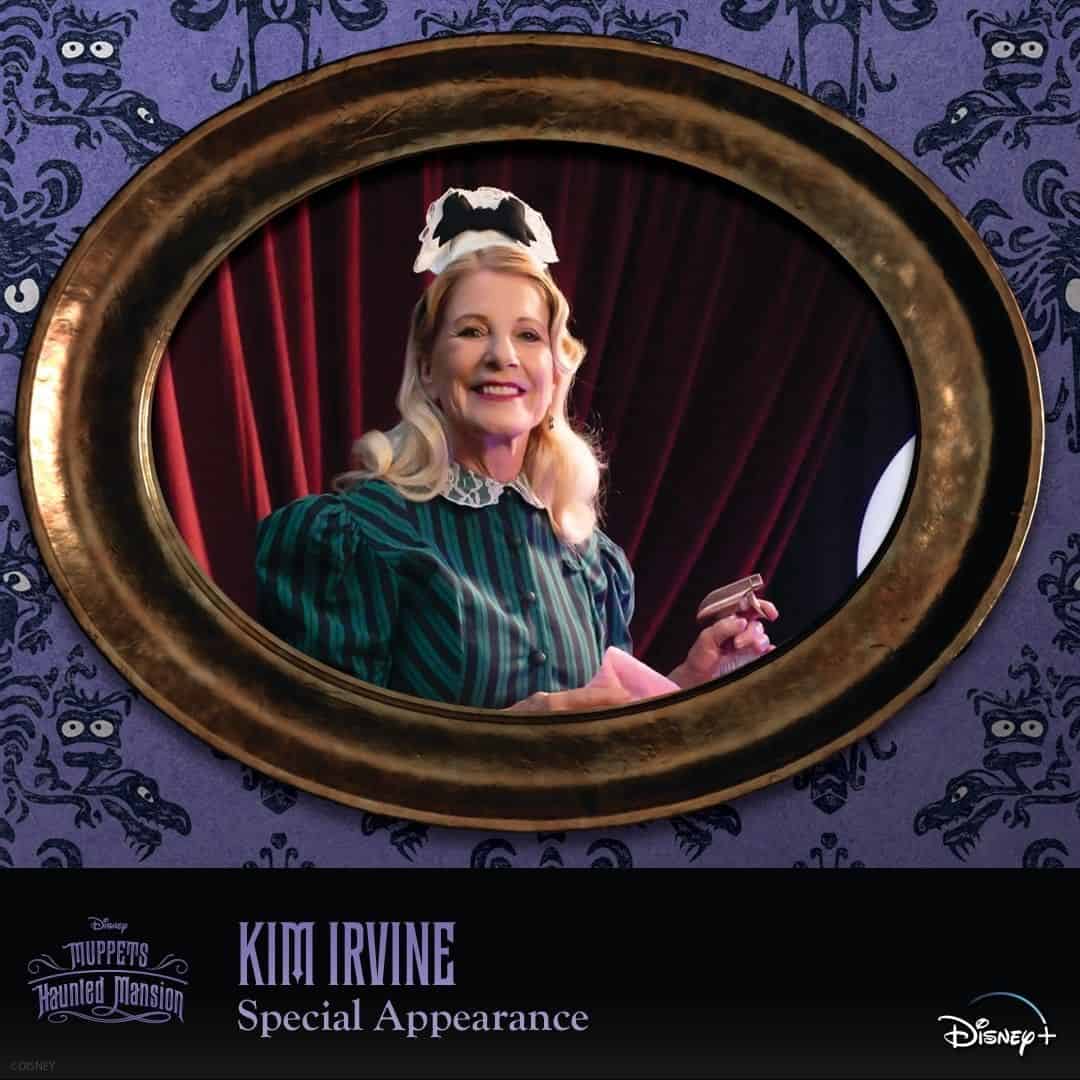 During her 40 years with the Walt Disney Company prior to Muppets Haunted Mansion, Irvine herself worked as an Imagineer where she was most known for her work on the Pirates of the Caribbean attraction. Today she is the Executive Creative Director of Disney Imagineering. She has continued her mother’s legacy within the “boundless realm” of the Haunted Mansion attraction by picking up the role of Leota for the seasonal Haunted Mansion Holiday ride overlay in Disneyland.

The news of Irvine’s cameo in Muppets Haunted Mansion comes from D23 as additional details about the highly anticipated Disney+ special. In the special, Irvine is set to play a maid inside the Haunted Mansion alongside fan-favorite Muppet characters . 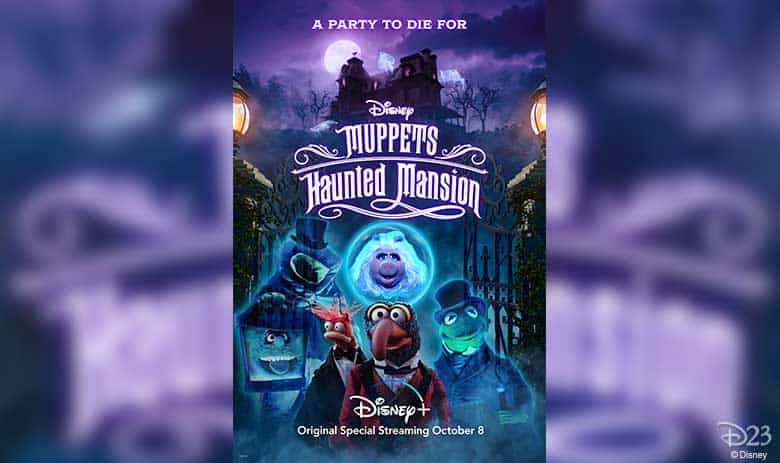 The special is set to focus on Gonzo as he essentially takes on his most daring challenge of surviving a night in The Haunted Mansion. Nods to all four Haunted Mansion theme park attractions around the world will be included in the special, too, as well as fun Easter Eggs for super fans to pick up on and three original songs. 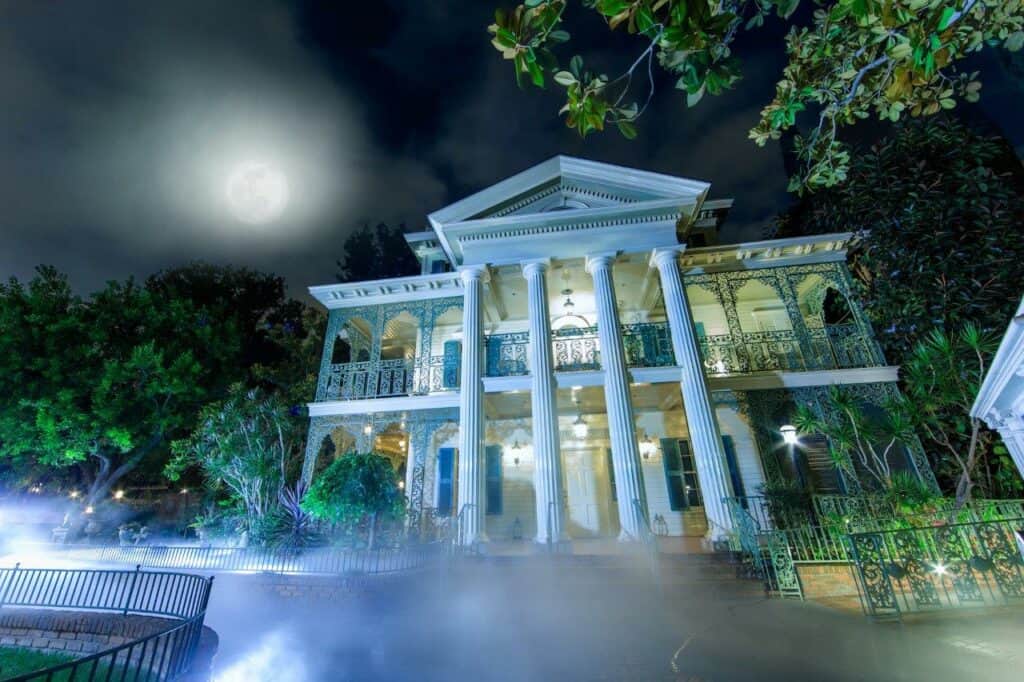 We haven’t heard a sneak peek of the songs yet, but even just the titles sound perfect for a Muppets Haunted Mansion Special- “Rest in Peace,” “Life Hereafter,” and “Tie the Knot Tango.”