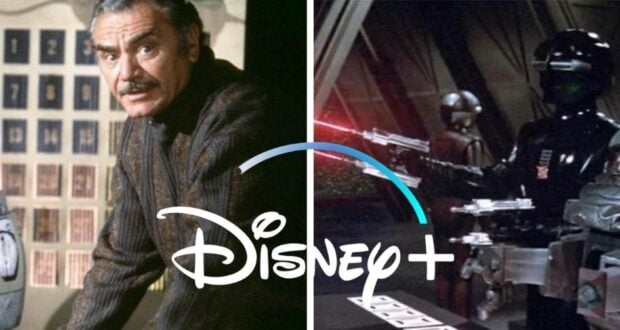 We all know that Disney is a sucker for remakes — after all, isn’t that way the Walt Disney Company has made multiple live-action remakes of its classic Disney princess films in recent years, even when many Disney fans have complained about the lack of originality in each ‘new’ Disney film? Now Disney is at it once again; however, the attempted remake this time is going to be Black Hole, a famously-bad science fiction movie and Disney film from 1979!

The Disney+ description of the Black Hole movie is as follows: “The U.S.S. Cygnus is perched precariously at the edge of a black hole – the vast, empty nothingness where space and time end. Anything that crosses its border enters a universe of the complete unknown. A story of robots and humanoids, human genius and madness, and a spectacular descent into nature’s ultimate mystery – The Black Hole.”

An unnamed source apparently told the website Giant Freakin Robot that this new Disney film adaptation will indeed be inspired by the 1979 sci-fi movie, and that it will still be “a live-action and big-budget production” (even though the original movie was a costly failure). You can see from the Disney+ trailer for the original movie, shown below, that a dark and serious tone was used in the trailer. This suggests that a new, more modernized version of the Black Hole movie might be skewed towards adults, and won’t just be rated PG!

Even though Black Hole was a box office flop, the Disney film did receive Oscar nominations for Best Cinematography and Best Visual Effects; however, special effects and CGI can bring entirely out-of-this-world experiences to audiences these days, so it’s likely that a new Disney+ adaptation of the movie will be even more impressive in those departments!

A remake of the Black Hole science fiction film was actually started years ago, back in 2009, but progress on the Disney movie remake stalled for almost a decade. Director Joseph Kosinski (from the 2010 Tron: Legacy movie) was set to work on the film, and writer Jon Spaihts had written a script for the Disney movie. 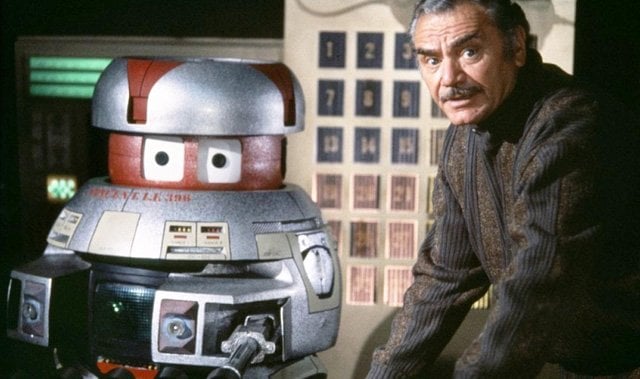 The robot V.I.N.C.E.N.T and Harry Booth, played by Ernest Borgnine in ‘The Black Hole’ (a movie often compared to ‘Star Wars’)Credit: www.comingsoon.net

“It sits uneasily in Disney’s world as a dark epic…They already have multiple big space epics going, so I don’t know how or whether it’ll find its way to light of day, but I sure wrote a heck of a movie and was thrilled to do it,” Spaihts said back in 2016 when production on the new Disney movie stalled again indefinitely. “It was very faithful to the original but clever in all the ways in that first film was silly, I hope”.

Director and animator Emily Carmichael was set to write the second film in 2018, and openly spoke about the project, saying that it would be “a faster movie” with “less brooding a pace”, but that it would still retain some “big idea science quality” and mix that with a “Disney adventure feel”. At the time, she also confirmed that director Joseph Kosinski was still on board. 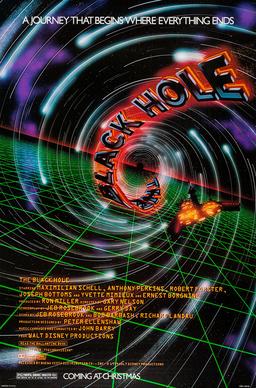 The fact that this remake has been kept quiet, and has supposedly been stalling in development purgatory for years, is not surprising to anyone who knows how long it can take to begin production on a film. But if this Black Hole remake really is happening this time, Disney fans and sci-fi fans (or Star Wars fans) will be interested to see how the new Disney movie compares to its predecessor once it’s streaming on Disney+!