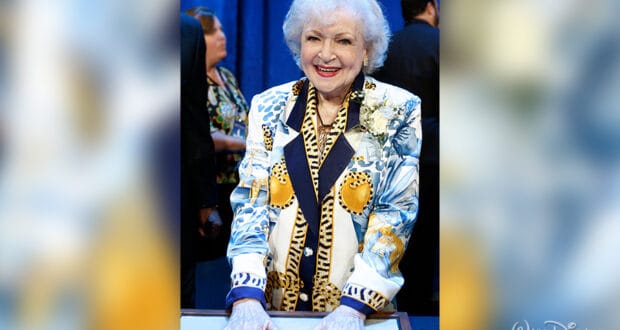 Renowned actress, comedian, and Disney Legend Betty White passed away earlier today at the age of 99. The actress, who who was set to celebrate her 100th birthday in just a couple of weeks on January 17, passed peacefully in her home of natural causes. 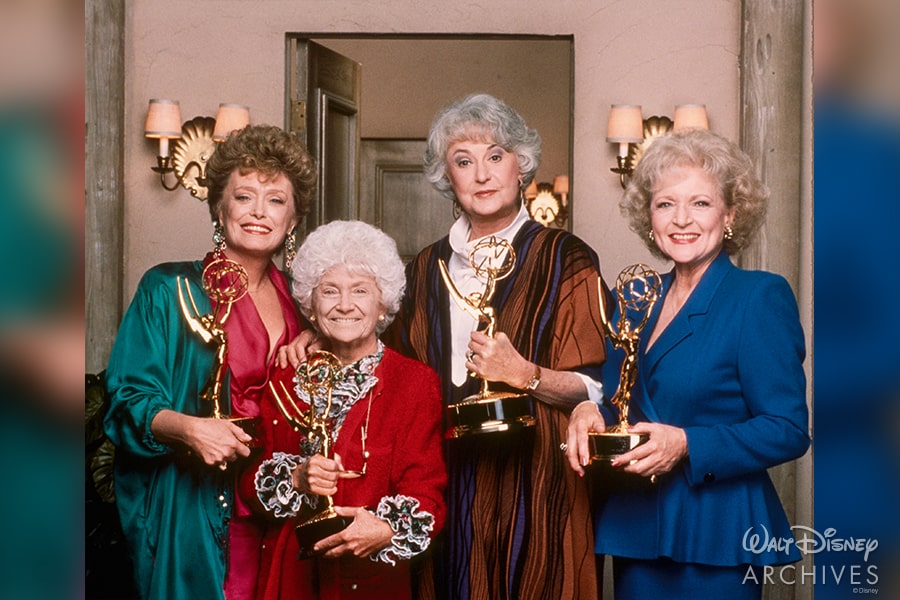 White’s agent, Jeff Witjas, shared the following message on her passing: “Even though Betty was about to be 100, I thought she would live forever. I will miss her terribly and so will the animal world that she loved so much. I don’t think Betty ever feared passing because she always wanted to be with her most beloved husband Allen Ludden. She believed she would be with him again.”

Betty White was loved by fans the world over, certainly placing her among the most beloved American actresses of our time. Born on January 17, 1922 in Oak Park, Illinois, she has been performing on television since 1950. Known for her performances on The Mary Tyler Moore Show and The Golden Girls, among many other TV and movie productions, in addition to her comedy, she has been a staple of the American film industry for decades. 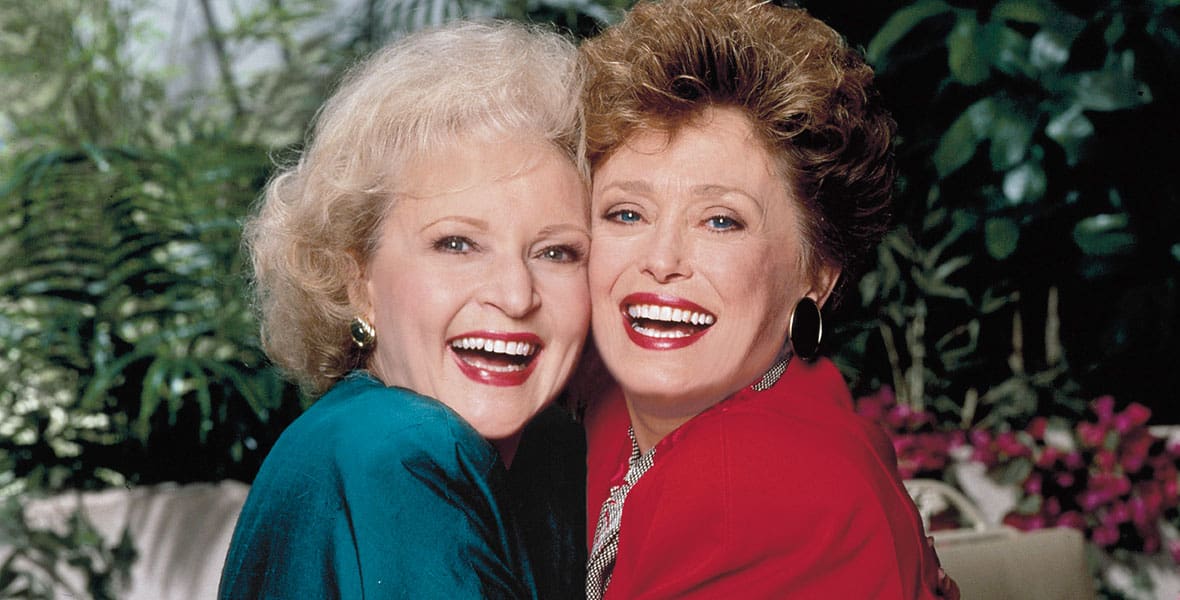 Throughout her career, White became a six-time Emmy Award winner, and in addition to her most famous roles like Rose Nylund on The Golden Girls she continued to appear in a number of popular TV series including Boston Legal, That ’70s Show, Ally McBeal, and more. White also authored and co-authored five books, and worked to support a number of philanthropic causes over the years many supporting wildlife and animal care initiatives. 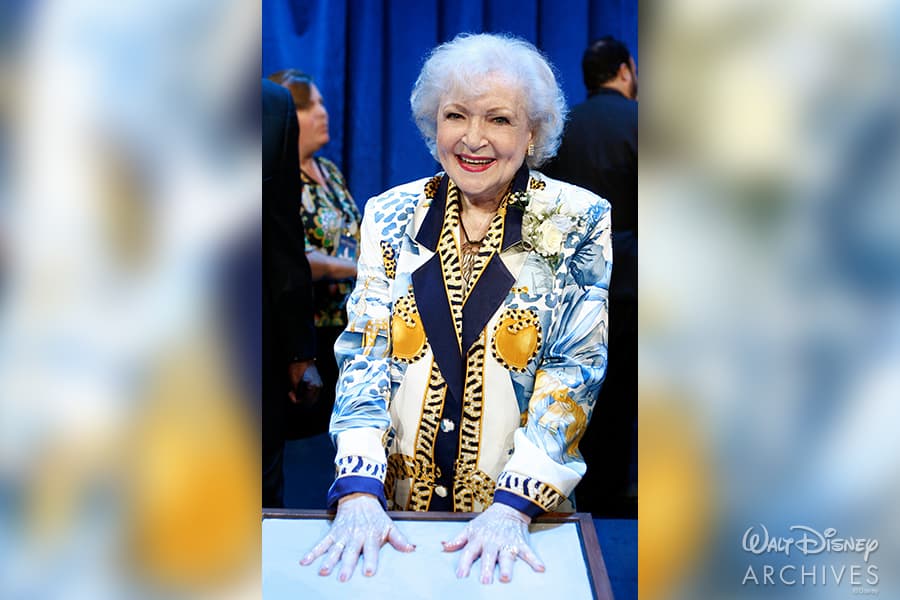 Disney fans may think of Betty White in relation to Disney’s Hollywood Studios, which prior to the renovation of the Streets of America area of the park that resulted into the shortening and ultimate closure of the Studio Backlot Tour showcased The Golden Girls house to Guests on the attraction. In terms of performances with Disney however, White performed in A Conversation with Betty White which was filmed for Disney Channel at Disney’s Hollywood Studios (then Disney-MGM Studios), and she starred as her Golden Girls character Rose in the series Empty Nest. In Bringing Down the House (2003) by Touchstone Pictures, she performed opposite fellow Disney Legend, Steve Martin.

Betty White’s work touched so many fans around the world, whether it be through her role on the The Golden Girls, any one of her movies, or through her philanthropic work, and she will be deeply missed.