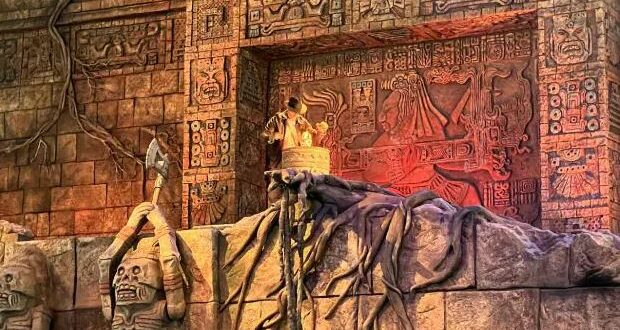 Live performances, entertainment, and special events continue to return to the Walt Disney World Resort, and one of the latest shows to make its way back to Disney’s Hollywood Studios is the Indiana Jones Epic Stunt Spectacular! The show officially reopens to Guests tomorrow, December 19, 2021, and the Disney Parks Blog reports that Cast Members are thrilled to be back in the theater showing Guests the special kind of magic that goes into creating the stunts in hit action films using Raiders of the Lost Ark (1981) for reference. The reopening of the show was much anticipated for Cast Members who work as stunt performers during the show, and even for Attractions Cast Members who work in theater operations greeting and seating Guests, who were thrilled to be back in this location once again. As the last remaining opening day attraction at Disney’s Hollywood Studios, and for the incredibly skilled stunt work Guests keep coming back to see, it is a great step forward in the reopening of the Walt Disney World Resort to welcome back Indiana Jones Epic Stunt Spectacular. 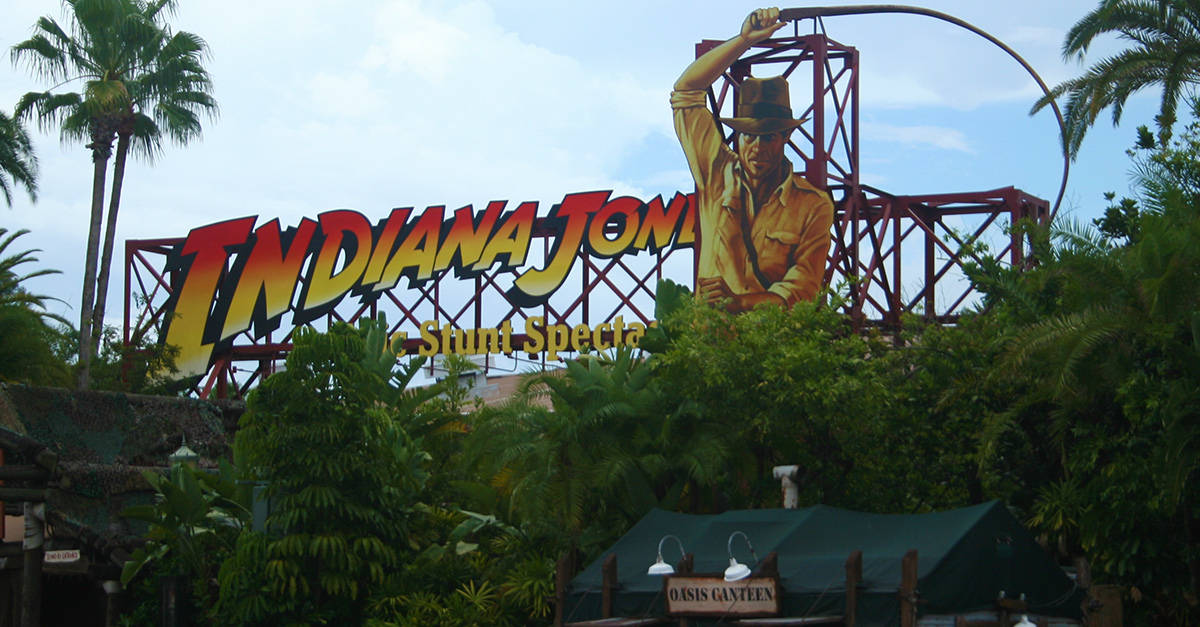 There have been a few small adjustments made to the show, but Guests will be excited to all of the most iconic sequences (thinking the beginning of the show with the boulder, and Indy and Marion’s memorable fight scene) will remain the same. The show will also now feature a special moment to introduce the team of stunt performers who make this attraction possible. 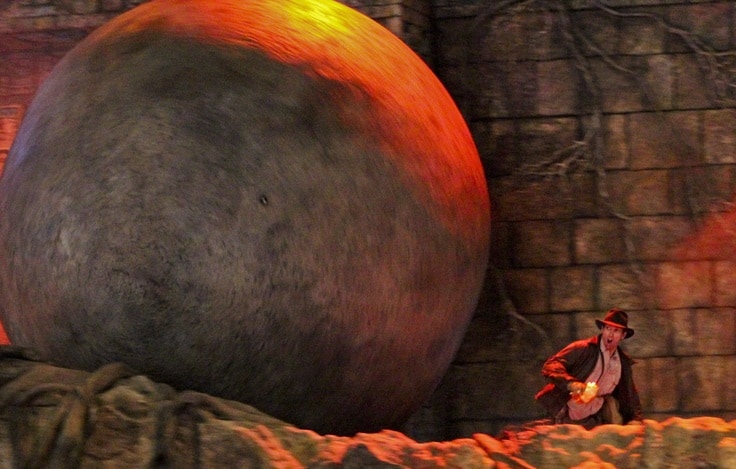 The return of Indiana Jones Epic Stunt Spectacular follows the return of other live entertainment around the Walt Disney World Resort, including Beauty and the Beast – Live on Stage at Disney’s Hollywood Studios, the Monsters Inc. Laugh Floor in Tomorrowland at the Magic Kingdom, along with entirely new shows like Harmonious, the new fireworks spectacular at EPCOT and Disney KiteTails over in Disney’s Animal Kingdom.

Check the My Disney Experience app for showtimes for Indiana Jones Epic Stunt Spectacular during your next trip to the Walt Disney World Resort, and enjoy the show!