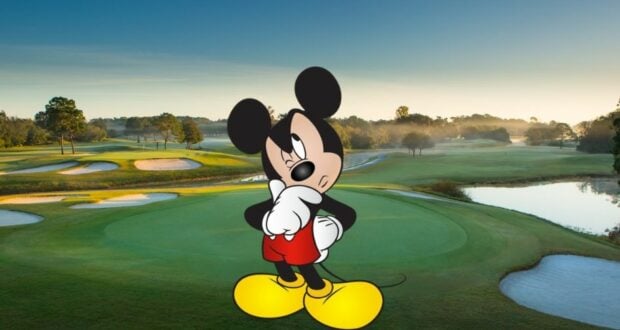 Change is necessary and typically Disney wows with its renovations, providing something bigger and better in place of a former Disney experience. The latest on the list of “major renovations” is Disney’s Magnolia Golf Course which is Walt Disney World’s longest golf course on property.

The championship course has piqued much interest as Disney has announced Magnolia Golf Course is closing indefinitely in May. As noted on the Disney World golf website:

The good news is that it does sound like Disney’s Magnolia Golf Course will indeed return in 2022 after the renovations. In the meantime, if you’re still in the mood for Disney golf this summer and beyond, Disney has three other golf courses including Disney’s Palm Golf Course, Disney’s Lake Buena Vista Golf Course, and Disney’s Oak Trail Golf Course.

Disney’s Magnolia Golf Course is named for its stunning magnolia trees which we truly hope survive the renovation. All bunkers were renovated in the Summer of 2015, as extensive tree work and cart path repairs were completed. Now, seven years later the renovations begin again.

Check out a video of the current Magnolia flyover video below:

We will be sure to update Disney fans as we learn more about this major renovation.