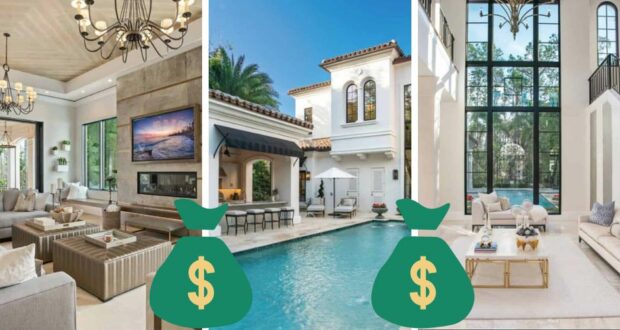 Disney Mansion Sells After Going on ‘Sale’ For $12 Million

One of the mansions in the Golden Oak Estates Disney neighborhood (a Disney community that requires an expensive Golden Oak Club membership) has just sold at a discounted rate that took $4 million off of its cost — making the Disney mansion’s price $12 million instead of $16 million. 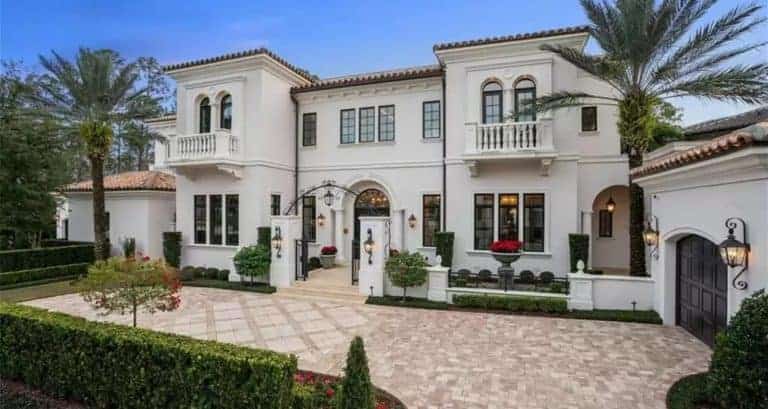 This particular mansion has six bedrooms, nine bathrooms, a Mickey Mouse-themed suite, a wine gallery including 900 bottles of wine, and a luxurious pool — but that was apparently not enough to tempt buyers without a lower price than $16 million. According to an article on GrowthSpotter, “there was interest immediately” after the price was lowered.

This sale is reported to be “the highest home transaction in the Orlando market this year.” The buyer chose to remain anonymous, using the name Winter is a Verb, but the address that matches this name is supposedly the same address as that of Trust Point, Inc (which is “a wealth management company based out of Minneapolis”). 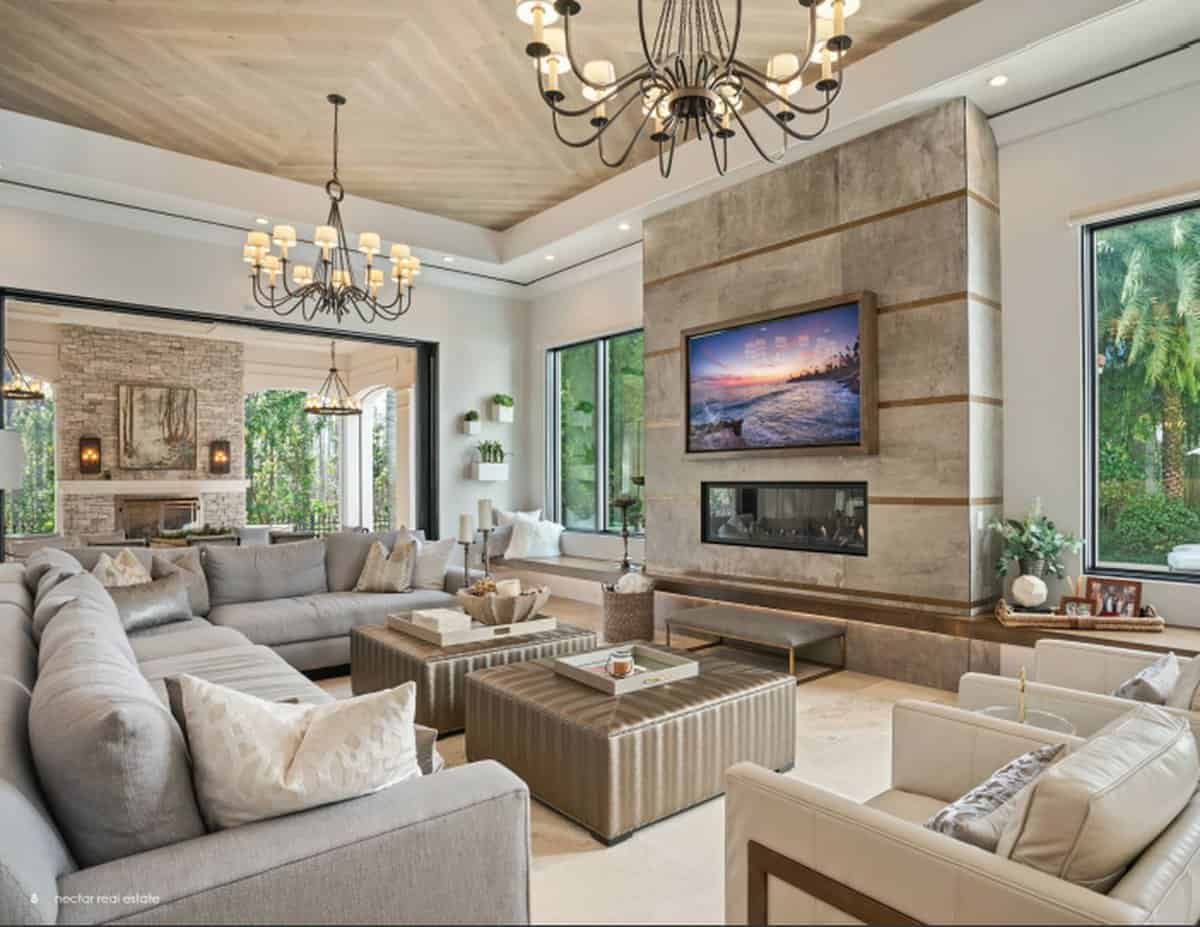 In order to own a house in the Golden Oak Estates community and therefore be members of the Golden Oak Club, buyers must pay around $19,000 per year to be members. The membership includes access to Walt Disney World Resort locations like the Magic Kingdom, EPCOT, Hollywood Studios, and the Animal Kingdom, as well as plenty of special bonuses and luxuries. 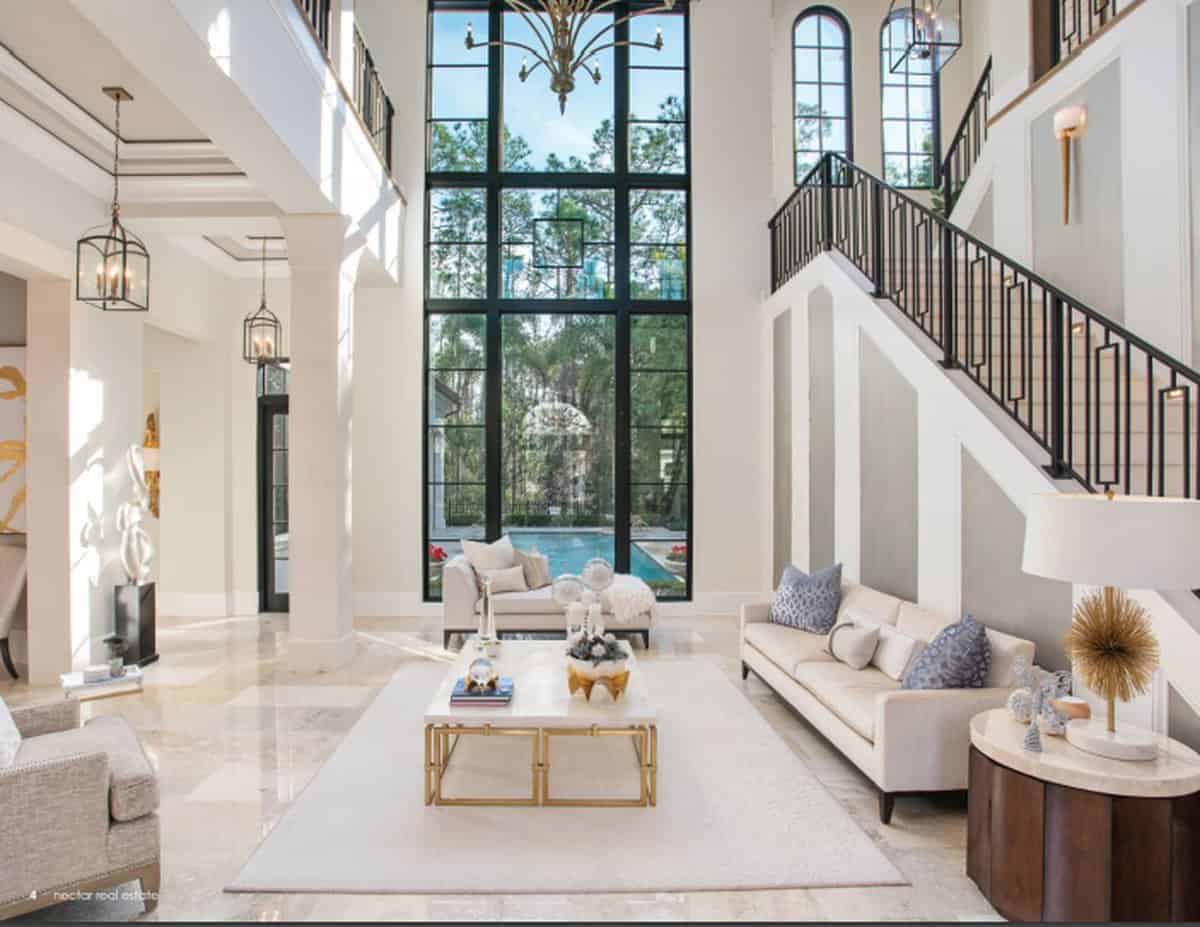 The neighborhood itself also includes amenities like fancy dining offerings, a private gym, and more pools for swimming.

This Disney mansion was originally built in 2017 and sold at the time for $6.3 million. If you’re in the mood for flipping your fins like Ariel the little mermaid, take a look at this gorgeous pool accompanying the estate! 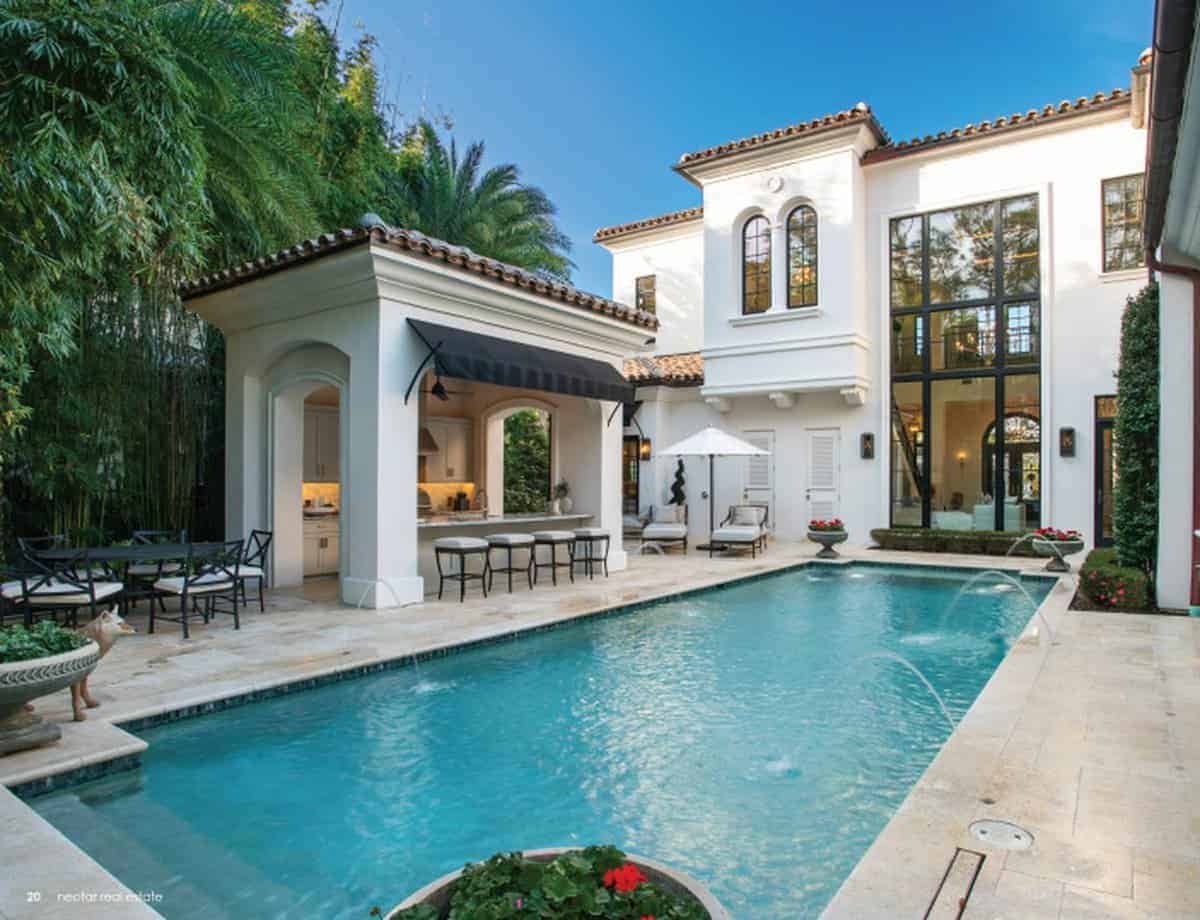 Would you like to live in this Disney mansion and enjoy all of its exclusive amenities — or would you rather live in this unique Rapunzel tower further abroad?