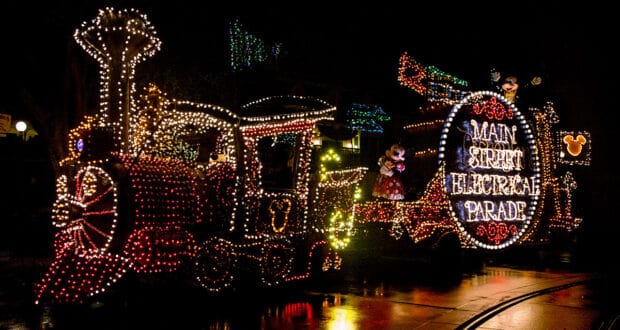 In a video shared by Disney on the official Disney Park’s TikTok account, it appears that Guests may be seeing a return of the Main Street Electrical Parade coming soon to Disneyland!

The video, which offers a quick look at some of the floats in a warehouse and being loaded onto a truck accompanied by the classic music from the parade, ends with a message saying, “To be continued.”

Check out the video for yourself here:

While no official announcement has been made by Disney regarding the return of the Main Street Electrical Parade, the video seems to tease the possibility of it’s return.

The Main Street Electrical Parade last returned to Disneyland Park for a limited engagement during the fall of 2019, and today’s video is certainly giving fans some hope that we may see the classic nighttime parade return to the park soon. 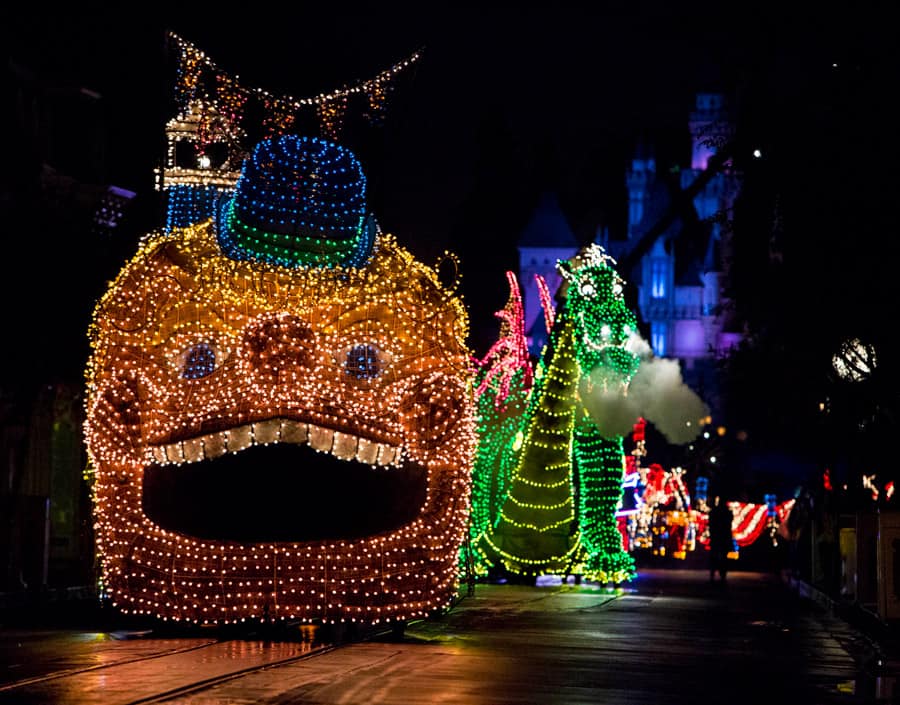 Evening parades have previously been a staple of entertainment at both the Disneyland Resort and the Walt Disney World Resort. Since the onset of the COVID-19 pandemic in spring of 2020, parades have largely been erased from the Disney parks landscape, initially due to the potential for Guests to be overcrowding along the parade route, but now staffing difficulties are likely to blame for parades not yet returning.

We will be back with more information or an official announcement from Disney regarding the return of the Main Street Electrical Parade as soon as we have more details to share. In the meantime…”To be continued.”