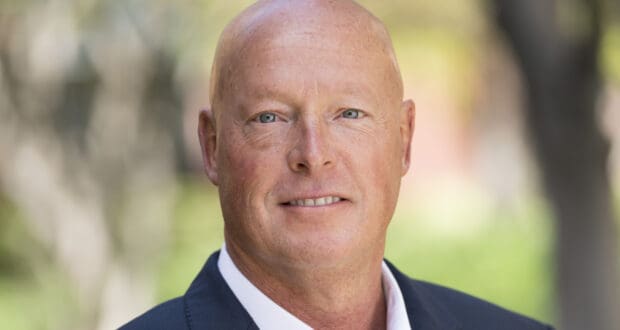 Bob Chapek briefly commented on coronavirus concerns regarding the surge of the Delta Variant and the state of Walt Disney World as a result of the pandemic during today’s Goldman Sachs 30th Annual Communacopia Conference.

On the subject, Chapek stated that he believes the Walt Disney Company (as a whole, not just the theme parks) have handled the pandemic well, all things considered. Outside of the theme parks, the impact of COVID-19 has been a mixed bag for the Walt Disney Company in our opinion, with the release of Black Widow both in theaters and on Disney+ resulting in a lawsuit from lead actress Scarlett Johansson, who alleged that the company breached their contract with her, to fans’ disappointment that certain films, like Luca, were never given a theatrical release. 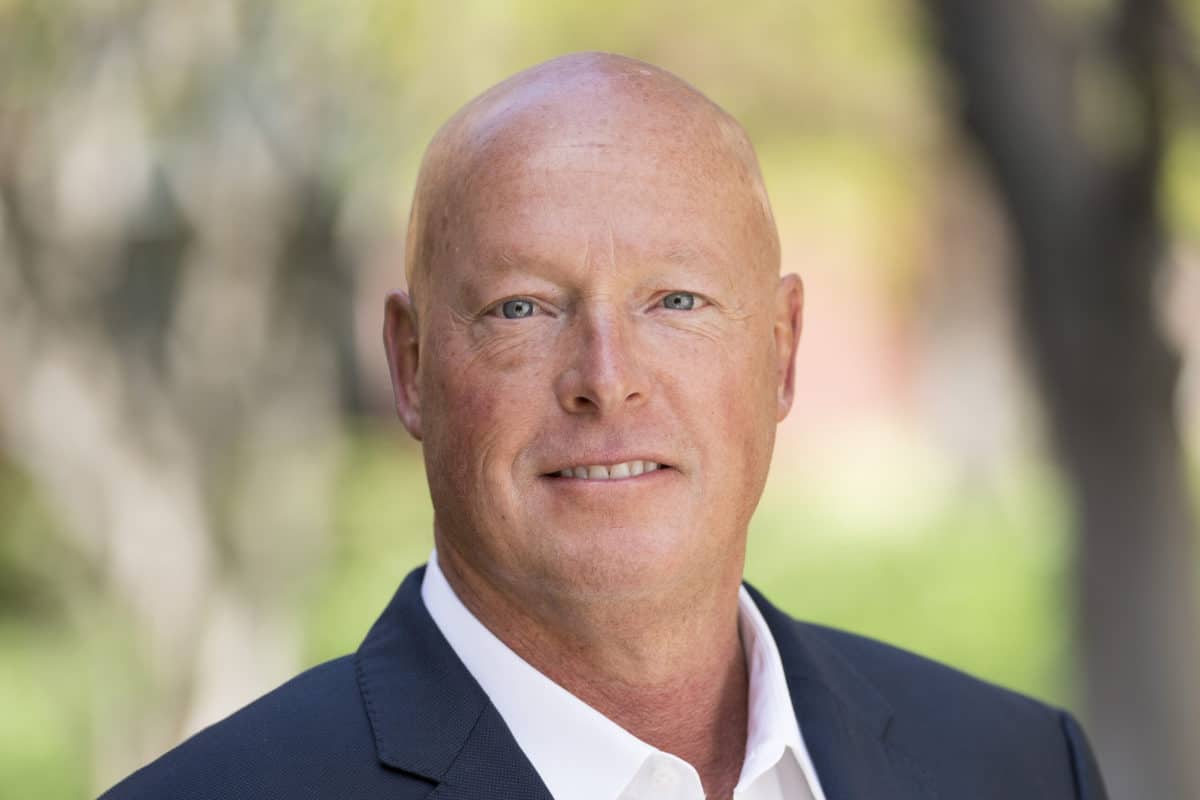 Earlier on in the pandemic however, the Disney+ release of Hamilton brought hundreds of thousands of new subscribers to the platform, and Raya and the Last Dragon became the first animated film to be fully produced remotely (perhaps an accomplishment studios will not want to revisit when it is not a necessity, but an accomplishment nonetheless.)

While specifically speaking about Walt Disney World, Chapek earlier today noted that theme park attendance saw the biggest declines due to COVID-19 than any other area of the company, of course due to the park’s closure earlier during COVID, but Chapek also commented on the recent low attendance. He attributed the lower crowds seen just prior to Labor Day to greater availability in the Park Pass reservation system at both Walt Disney World and Disneyland, and he cited the reservation system as a positive change as the company now has the ability to greater manage demand and crowds. 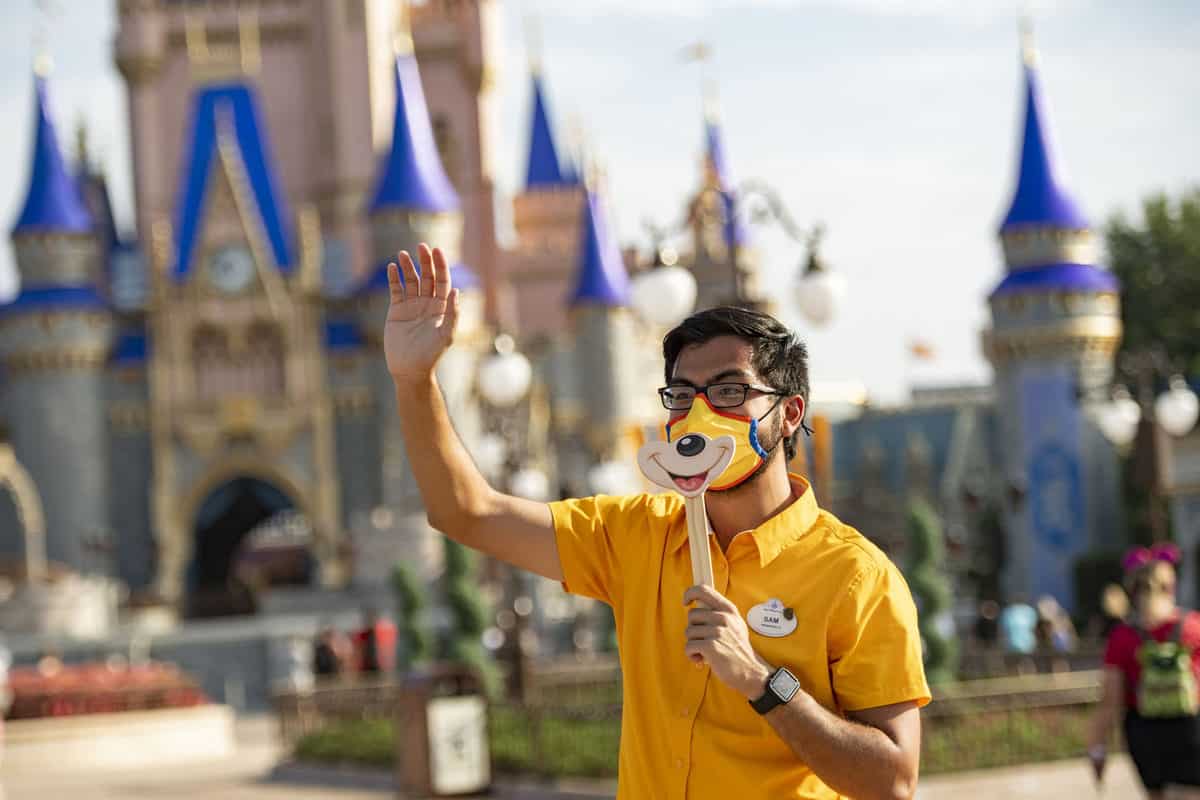 Speaking of the Park Pass reservation system– If you were hoping to see this system removed soon, we’re sorry to disappoint. During this call, and other instances where Chapek has commented on the system, it seems reservations are here to stay (at Walt Disney World and other attractions across the country.)

Chapek also spoke about the return of the indoor mask mandate to Walt Disney World, which was briefly lifted for just under two months earlier this year. In his comments, he noted that it makes sense to keep the mandate until data changes, as there has not been much pushback about it since it returned. (Candidly, we have to wonder if Cast Members on the front lines would agree with his comments here.) 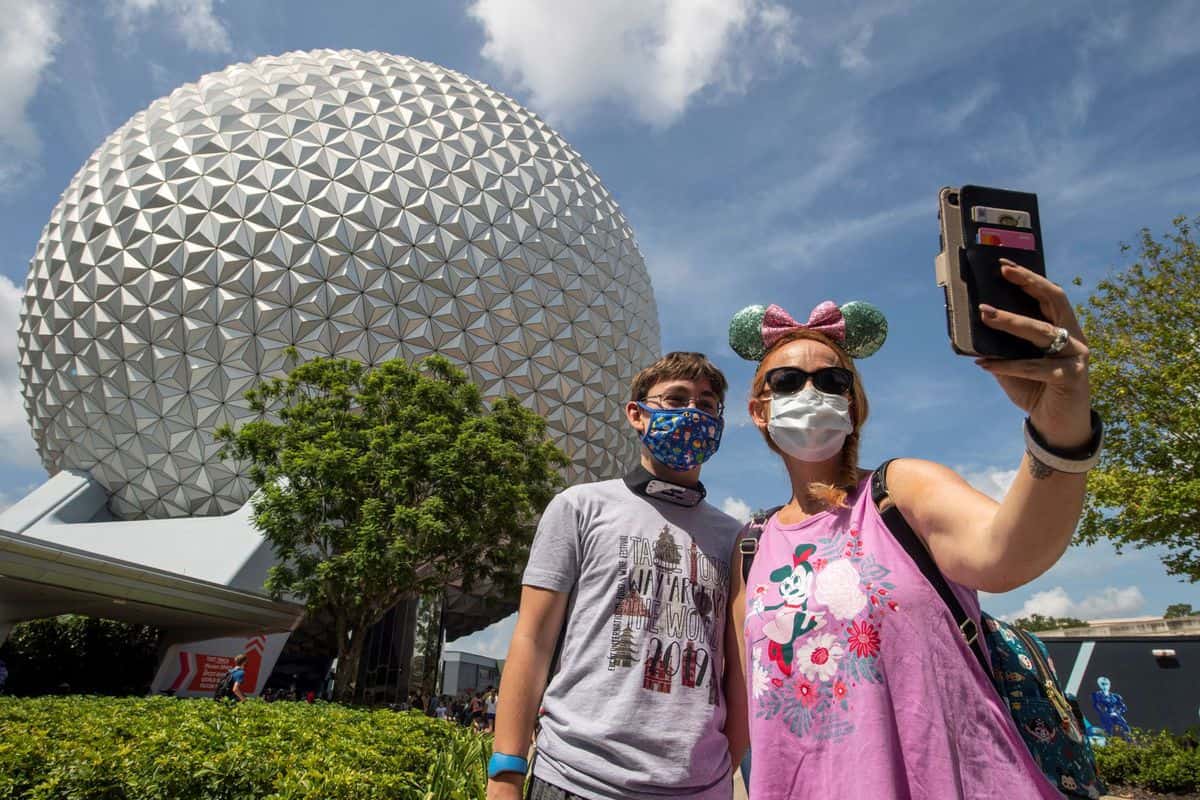 Recently Chapek has also been included in meetings with President Biden to discuss the Walt Disney Company’s vaccine mandate for employees, and to share thoughts on how other businesses across the country could encourage workers to get vaccinated in an effort to stop the spread of the virus. In Walt Disney World, a very small group of Cast Members who opposed the mandate planned a protest last weekend, however this group seems to be in the minority as only about 25 people showed up to the event.