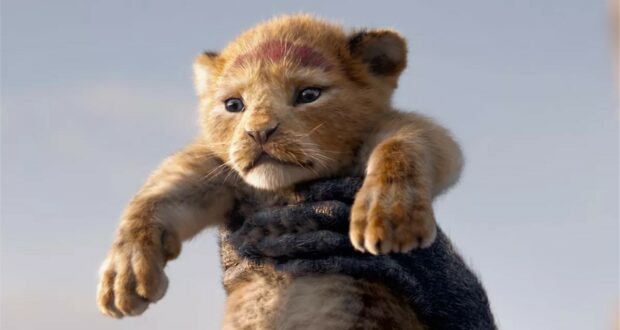 With new adventures taking Disney’s live-action films to the worlds of Aladdin and The Lion King, we are excited to hear that we can expect more of these adventures in the future.

Disney’s first ever live-action remake of an animated classic was 1994 effort Rudyard Kipling’s The Jungle Book, with future The Mummy and Van Helsing director Stephen Sommers tackling the beloved story from an entirely new angle, although it ended up as a box office disappointment.

The next two were 101 Dalmations and its sequel, which are best remembered for Glenn Close’s wonderfully hammy performances as Cruella de Vil. However, it wasn’t until Tim Burton’s Alice in Wonderland blew past the most optimistic of projections to rake in over a billion dollars globally that the Mouse House decided to focus on a production line of live-action remakes as a means to capture both the nostalgia crowd and an entirely new generation of fans in the process, and almost $9 billion in earnings later, you can’t say it hasn’t worked.

Somewhat surprisingly, sequels have never played a major part in the studio’s bonanza of remakes, with only Alice and Wonderland and Maleficent getting follow-ups, both of which drastically underperformed compared to their predecessors. That being said, new adventures set in the worlds of Aladdin and The Lion King are both in active development, and we’ve now heard from our sources – the same ones who first told us Jon Favreau’s photo-realistic family film was getting a sequel long before it was confirmed – that as many as three new Lion King blockbusters are in the works. It’s unclear if they’ll all be direct sequels or perhaps one or two spinoffs, but at least one of them is the follow-up to Favreau’s pic.

In any case, as the seventh highest-grossing movie in history, you can understand why Disney would be keen to continue the nascent franchise for as long as possible. There’s no word on whether The Lion King 2 director Barry Jenkins will stick around behind the camera for longer than Favreau did, but if the first sequel comes anywhere close to matching the $1.6 billion haul of the first installment, then we could be seeing plenty more of Simba and the gang for a long time to come.

Are you a fan of the live action films? What about sequels?

2021-02-08
Jennifer Retzlaff
Previous: Disneyland to Recall 1,000 Cast Members Ahead of Ticketed California Adventure Experience
Next: Daisy Ridley Has No Plans to Return to Social Media