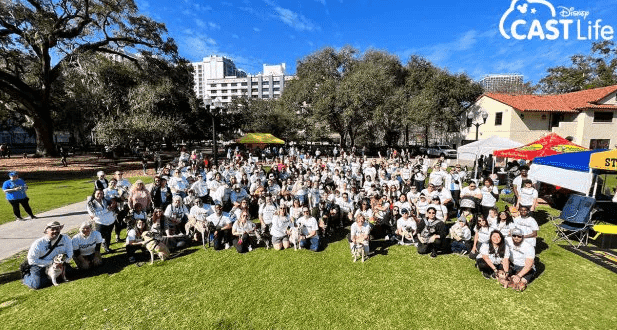 Disney VoluntEARS Raise $12,000 for Local Pet Rescues at “Paws in the Park”

Disney VoluntEARS just had quite the successful fundraising event in support of local pet rescues with the Pet Alliance of Greater Orlando! 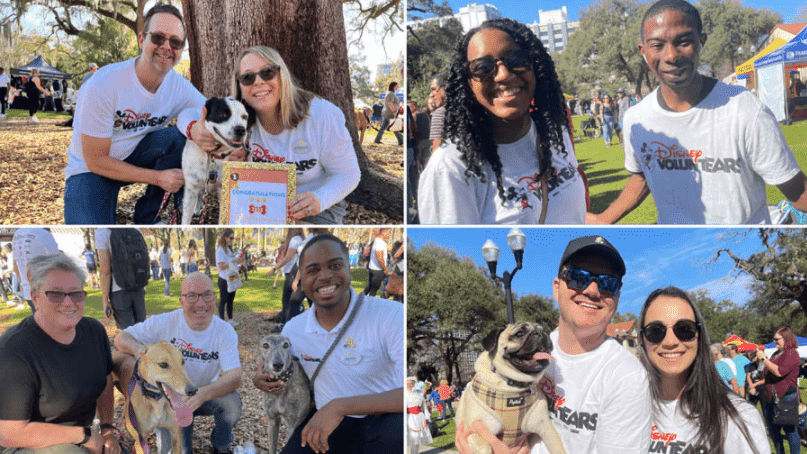 According to the Disney Parks Blog, hundreds of Disney VoluntEARS attended “Paws in the Park” this weekend in Downtown Orlando’s Lake Eola Park. At the event, Disney VoluntEARS were named the top fundraising team and congratulated on their hard work toward raising $12,000 for the Pet Alliance of Greater Orlando.

Tajiana Ancora-Brown, Director of External Affairs at the Walt Disney World Resort, spoke with the Disney Parks Blog about the experience sharing, “We love being able to continue our long-standing tradition of giving back to the community through our Disney VoluntEARS Program. And what better way for our cast to do that than alongside their furry friends at events like Paws in the Park?”

The event largely supports pet rescues in the local communities adjacent to Walt Disney World, and the Pet Alliance of Greater Orlando will be working to allocate funds raised toward the construction of a new shelter, the search efforts for permanent homes for animals and additional support for the organization’s existing animal programs. Among these initiatives are low-cost and accessible veterinary care, behavioral consultations for pets, and animal intake at Greater Orlando shelters.

Disney VoluntEARS have been monumental in the support and fundraising efforts during Paws in the Park for over 20 years, and the organization is always thrilled to welcome volunteers, Cast Members, and family and friends from Disney for a day out with local pets in support of this important cause. 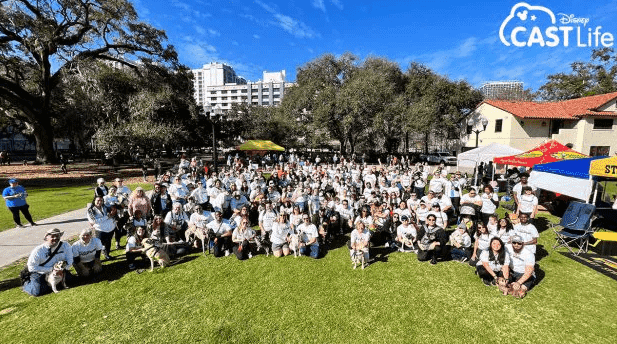 “Paws in the Park” is just one example of the Walt Disney World Resort’s commitment to helping local communities during the resort’s 50th-anniversary celebration. The World’s Most Magical Celebration, which kicked off on October 1, 2021, has included a number of ways the company has supported local nonprofits, beginning with a donation of $3 million toward six different nonprofit organizations across Central Florida.

We appreciate the hard work of Disney VoluntEARs, and send our congratulations for being the top fundraising team in support of the Pet Alliance of Greater Orlando.