Disney World Crowd Calendar By Month - When Is The Best Time To Go? 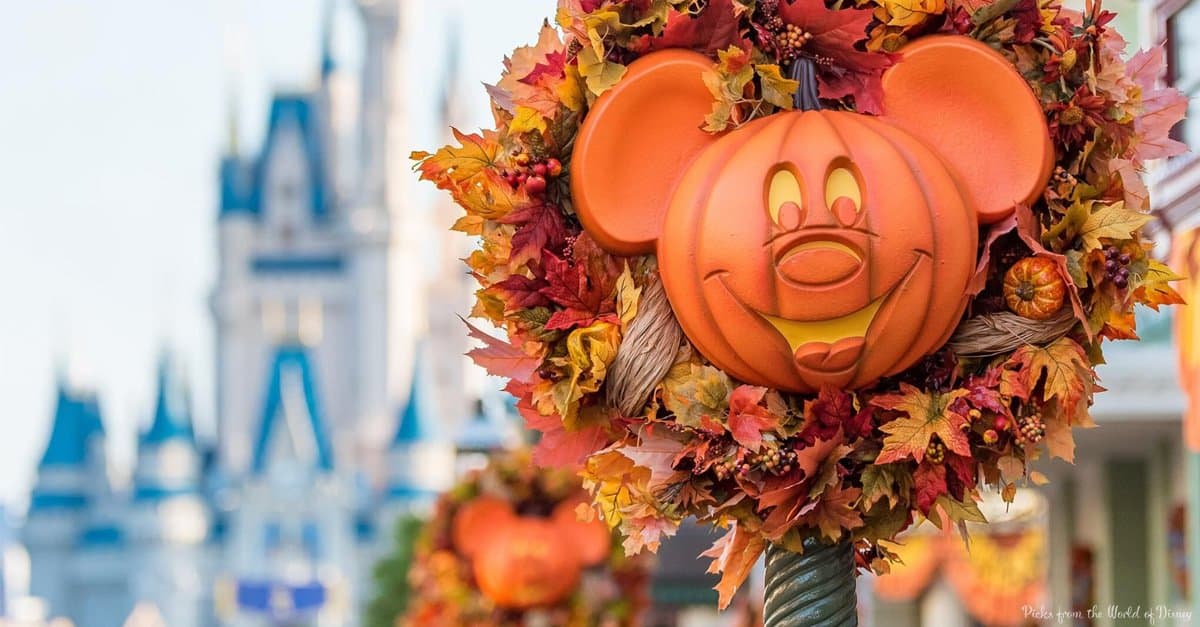 October in Walt Disney World is moderately crowded at the beginning of the month, busier in the middle and then lower crowds nearing the end.  Disney boasts a few special events  in October including Mickey's Not So Scary Halloween Party which takes place on various nights in Magic Kingdom.  This is a ticketed event in Magic Kingdom which means the park is only available to those who have purchased this additional ticket.

Even though it's Fall, Florida can still be rather hot during the day.