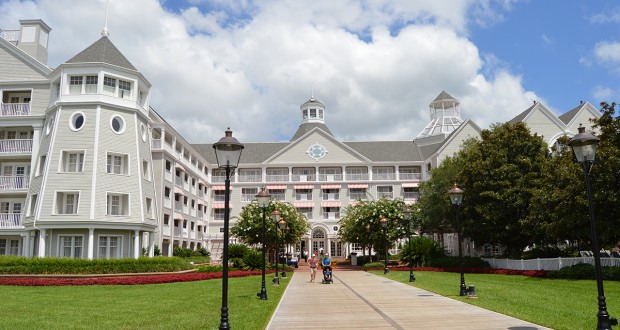 A lawsuit has been filed against The Walt Disney World Resort by a former housekeeper at the Yacht and Beach Club resorts, claiming discrimination and a violation of the Americans with Disabilities Act (ADA).

The former Cast Member is Stevel Smith, a 52-year-old Black Jamaican with Type-Two Diabetes, and he files the lawsuit with Orlando federal court on January 11 of this year.

“A former housekeeper with diabetes has sued Walt Disney Parks and Resorts, alleging the company unjustly fired him after he complained about being denied access to bathrooms and medication and enduring discrimination because he is a Black Jamaican… The litigation cites multiple alleged examples of Smith seeking assistance for his diabetes at work that Disney denied, including keeping his medication close and being able to use restrooms other than those designated for employees.”

Under the ADA, workplace discrimination is prohibited and required employers to provide reasonable accommodations for workers with certain protected disabilities. Diabetes is one of those protected conditions. 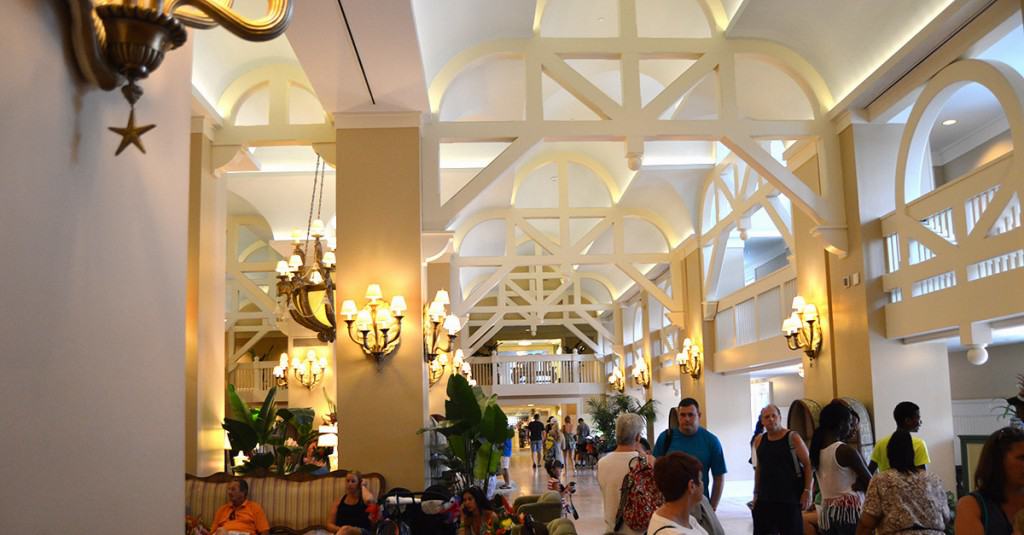 Smith claims that discrimination lasted for years, stating that he had to resort to urinating himself multiple times because managers did not allow him to use the hotel’s restrooms–frequent urination is a common symptom of diabetes–or to take his medication. He also claims he was fired under false pretenses in March 2020, stating it was retaliation for complaining about said issues for two years. General Managers and Disney reportedly did not investigate the discrimination when brought forward multiple times, and his managers let him go by falsely claiming he was shirking his duties.

“Smith said he was not given a written termination or an explanation for his firing beyond that he was a “liability”… He claims he was never given the opportunity to return to work, even though another employee suspended on the same day, for the same reason, got their job back.” 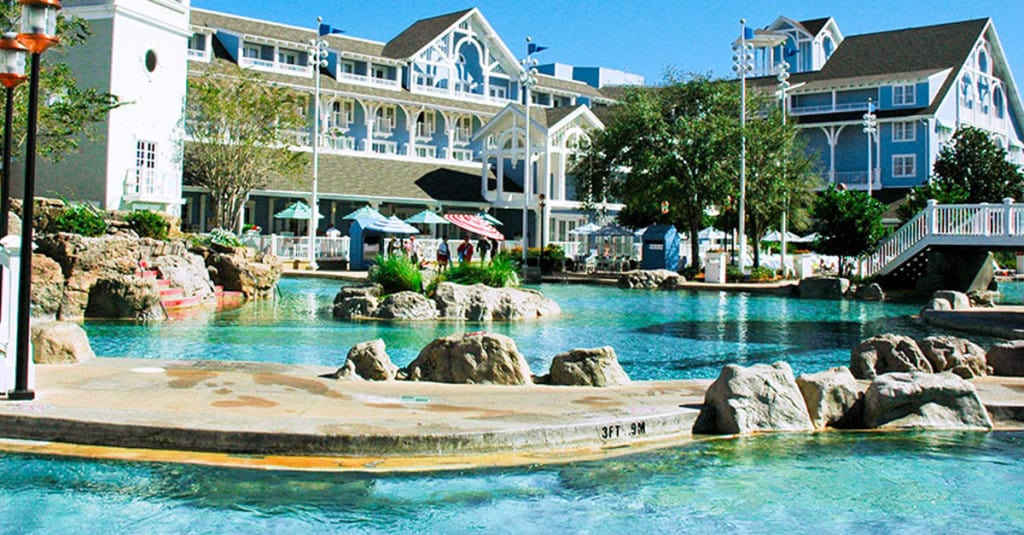 “We fully intend to prove that Disney subjected Mr. Smith to an abusive environment because of his disabilities and that he was terminated for complaining of same,” Smith’s Lawyer, Brett Kaplan wrote in an email to the Sentinel. “We commend Mr. Smith – a kind, gentle, and hardworking person – for coming forward and discussing his experience. We look forward to presenting our client’s claims in court, telling his story, and ultimately, holding Disney accountable.”

Smith has worked at Disney World since 2013 and at the hotels since 2017. The current contract Disney has with his union–Unite Here Local 737–states that employees can be fired after suspension for “just cause.”

Disney spokesman Eric Scott responded with a statement saying, “We will respond to the allegations in court.”

Smith is reportedly demanding a jury trial to seek undisclosed amounts in damages.

Disney is no stranger to visiting and winning in the courtroom, especially facing lawsuits regarding claims of ADA Violations. At this time, no court date has been set.